A new posthumous Avicii album, TIM, is out today and streaming in full below. It’s been just over a year since Swedish superstar DJ and producer (né Tim Bergling) passed away. The net proceeds from the album will go to Tim Bergling Foundation, a nonprofit benefiting mental health, suicide prevention, and wildlife conservation organizations.

TIM is the follow-up to 2015’s Stories. Before he passed away, Bergling had completed several of the 12 tracks on TIM including “Heaven”, which Bergling and Coldplay’s Chris Martin originally wrote and recorded in 2014. Tim produced the final version, which hasn’t been touched since its completion, in 2016.

The album was preceded by singles “Tough Love” and “SOS”, the latter of which features guest vocals from R&B singer Aloe Blacc. The two previously collaborated on their joint smash hit “Wake Me Up” in 2013.

“He left behind a collection of nearly finished songs, along with notes, email conversations and text messages about the music,” his family said in a press release. As it notes, the songwriters that Bergling was collaborating with on this album have continued the process to get as close to his vision as possible.

Avicii’s body was found on April 20th, 2018 in Muscat, Oman, where had been on vacation. An autopsy revealed that he had taken his own life. He was only 28 years old.

Bergling announced he would retire from touring in 2016. When the news broke, he said, “I will never let go of music. I will continue to speak to my fans through it.” With TIM, he will continue to do just that. Stream the album in full below. 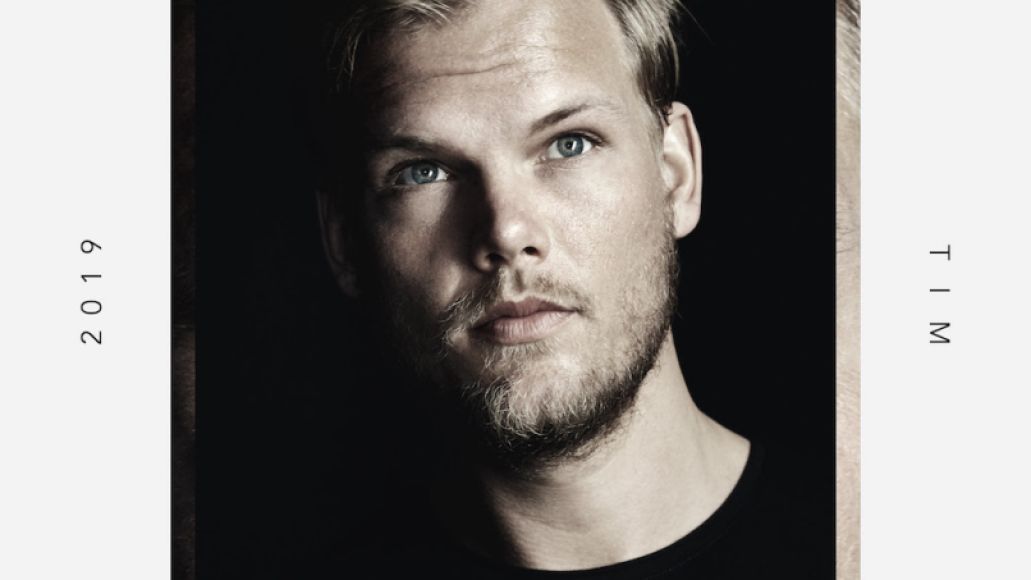