Last summer, after several members of Chicago rock outfit The Orwells were accused of sexual misconduct, the band announced their breakup. Now, less than a year later, they’ve quietly released a new album.

Frontman Mario Cuomo posted a link to the self-titled release via the band’s reddit page. “Hey everybody. I could not wait any longer for this record to be heard,” Cuomo wrote in a post. “Sorry it has taken so long but it would have taken even longer if I didn’t make the decision to self release this album. Self recorded, self titled, self released. The Orwells.”

The album’s artwork includes a message reading: “We had an album cover we wanted to use, but after getting dropped by our label we can no longer afford to use it. So instead you can stare at this blank square.” 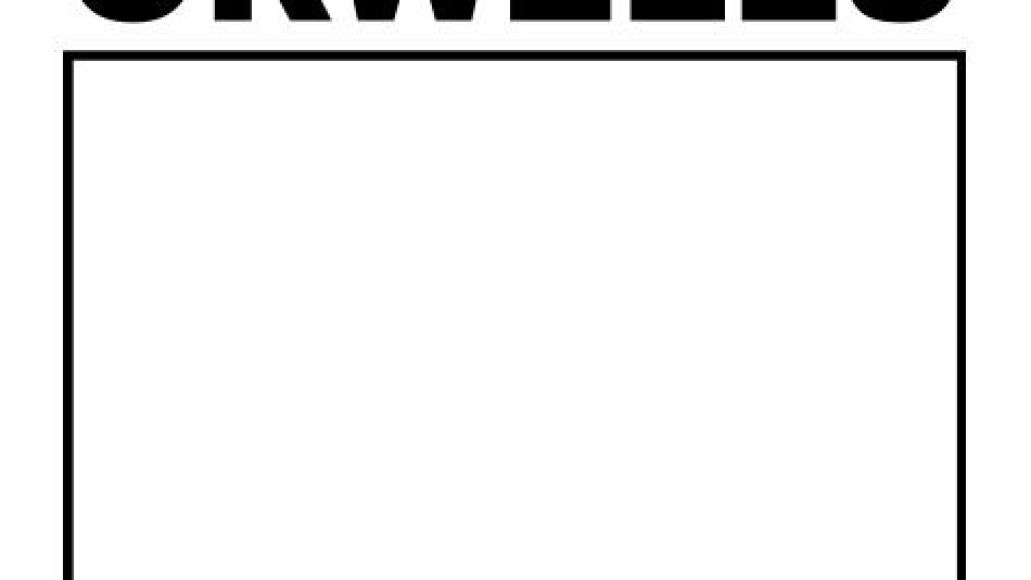 Prior to breaking up, The Orwells disputed the allegations, calling them “baseless.” “While callow altercations and vulgar language we’ve used in the past must be recognized and owned up to, the accusations of sexual assault are completely unfounded,” the band said in a statement. “No member of this band has ever acted without consent or maliciously taken advantage of anyone.”