Before the year even started, 2019 was destined to be a big one for metal and hard rock, with long-awaited releases by major acts coming before the calendar hit 2020. But the best heavy albums of 2019 so far come from a wide range of artists, both mainstream and underground.

With the second half of the year already promising to bring new albums from Tool (finally!), Slipknot, Korn, and more, the first half of 2019 showcased stellar LPs from big acts like Rammstein, Dream Theater, and Amon Amarth, while Baroness delivered yet another superb effort.

That said, a lot of the best albums came from the independent and extreme worlds of heavy music, with veterans like Darkthrone, Death Angel, Possessed, Overkill, and Candlemass unleashing some of their finest works.

Note: Albums are listed by most recent release first. There’s no ranking. 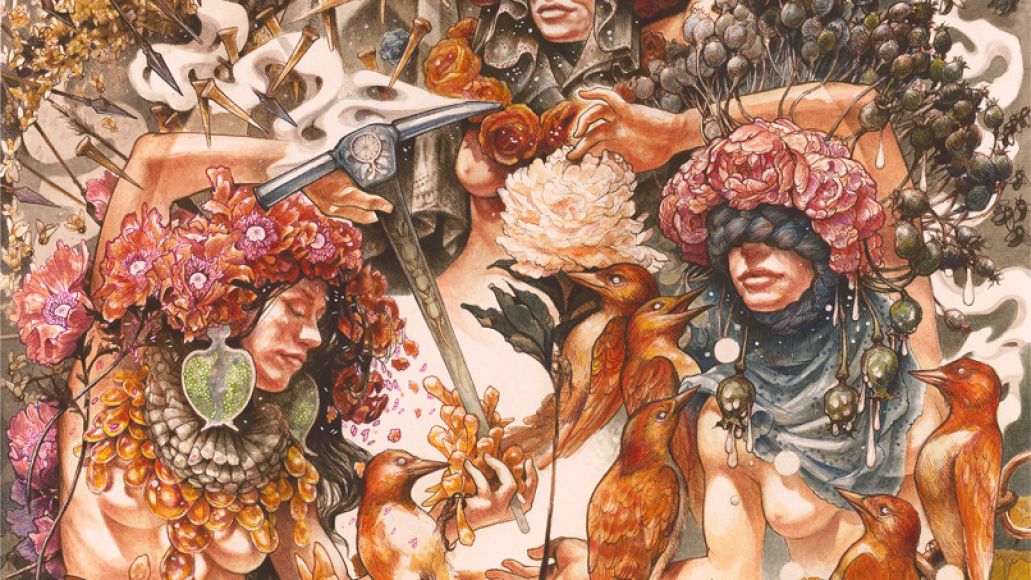 The Gist: Baroness’ Gold & Grey closes the chapter to the band’s chromatic-themed LPs, and is their most fascinating album to date. From the intriguing approach to songwriting to the record’s atmospheric feel, frontman John Baizley and company have sincerely outdone themselves. The array of instrumentation and emotion throughout not only make Gold & Grey a joy to listen to, but also an achievement of which Baroness can truly be proud.

Why It Rules: The sonic range throughout Gold & Grey explores everything from the radiant twangs on “Tourniquet”, to the uplifting driven “Throw Me an Anchor”, to the resounding guitar and piano work on “I’d Do Anything”. As one continues through Gold & Grey, each new song brings with it a refreshing appeal, providing something different or a spin on a sound heard previously. Not to mention, guitarist Gina Gleason’s addition to the band shines brightly, not only through her playing but also through her complementary vocals. — Michael Pementel 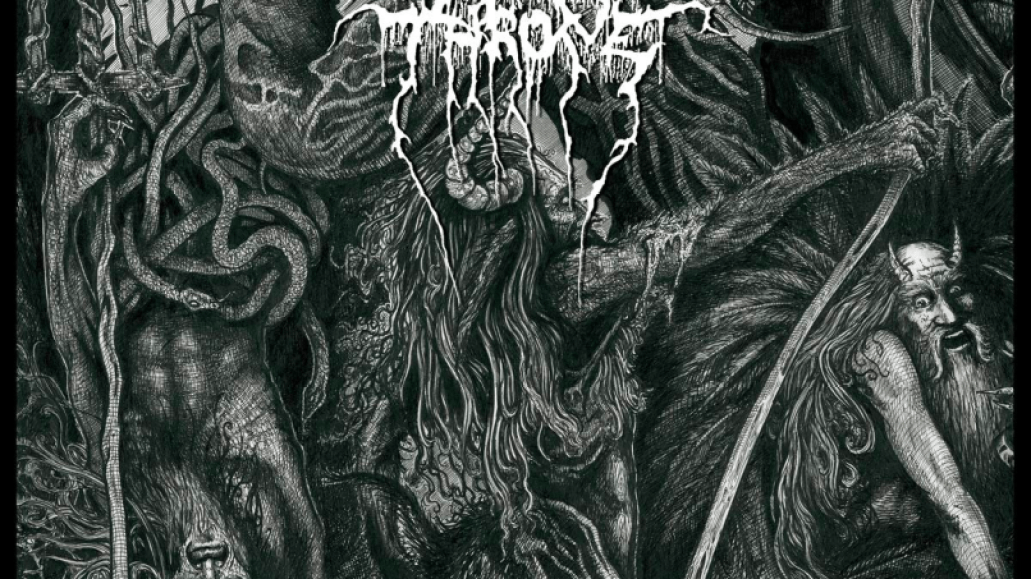 The Gist: At this point, Norwegian black metal stalwarts Darkthrone have reached an artistic autonomy that essentially allows them to make any album they want without the necessity of touring or being anything other than themselves. Old Star is the type of album made by people who live and breath metal, every riff and songwriting turn handpicked and calculated for full impact. As Fenriz told us, he and fellow member Nocturno Culto “never jam,” instead bringing their individual ideas to each song in mutual trust.

Why It Rules: It’s a total riff fest. The riffs on most of these tracks are tight and memorable, creating a nice pace and often thrilling experience when listening to the album as a whole. Produced by Darkthrone at their own studio, the recording itself has a classic analog sound that immediately recalls ’80s thrash and doom. The single “Hardship of the Scots” along with “Alp Man” and closer “The Key Is Inside the Wall” are major highlights and among the best songs of the band’s latter era, which has seen them shift toward a classic heavy metal approach to songwriting and tonality. — Jon Hadusek
__________________________________________________________ 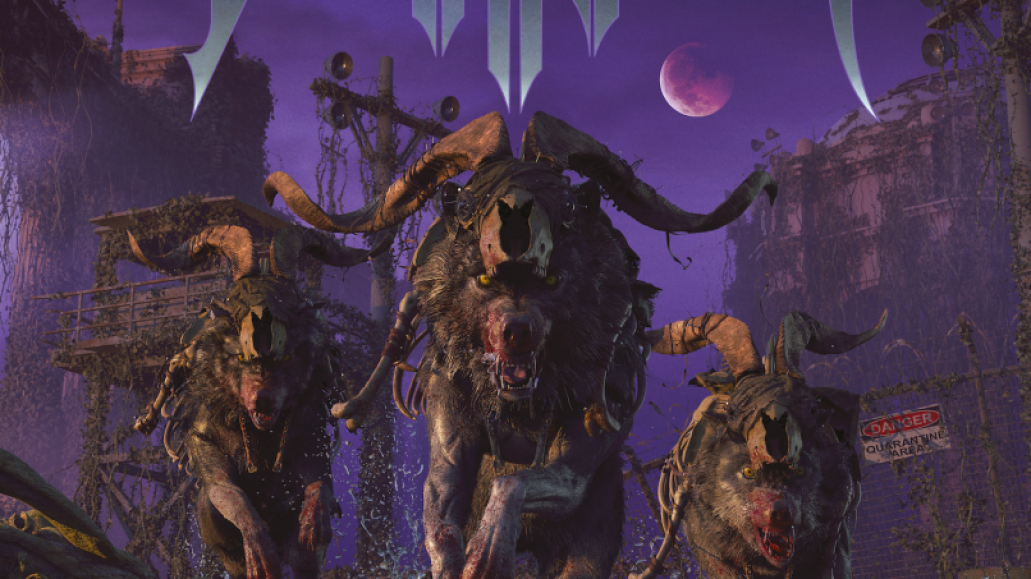 The Gist: Thrash metal has always had a thematic focus on political, social, and spiritual unrest, so it’s no surprise that the genre feels particularly relevant in our current times. Of the first wave of Bay Area thrash bands, Death Angel have remained vigilant, retaining the original aggression of their sound over the years rather than subverting to groove metal or more accessible sonic territories. Humanicide is as ferocious as anything in their discography.

Why It Rules: This is modern thrash in its purest form. Singer Mark Osegueda’s  vocals are laced with vitriol as he spews lyrics centering on nihilism and dark warnings, most notably on the album’s excellent title track. Death Angel rarely stray from their formula of fast riffs and snarling attitude, crafting an unrelenting record that harnesses the frustration and helplessness that have always been at the artistic core of thrash and punk. Sometimes overshadowed by more popular acts from the Bay Area scene, Death Angel rightfully deserve their place in the canon of great thrash bands. — Jon Hadusek
__________________________________________________________ 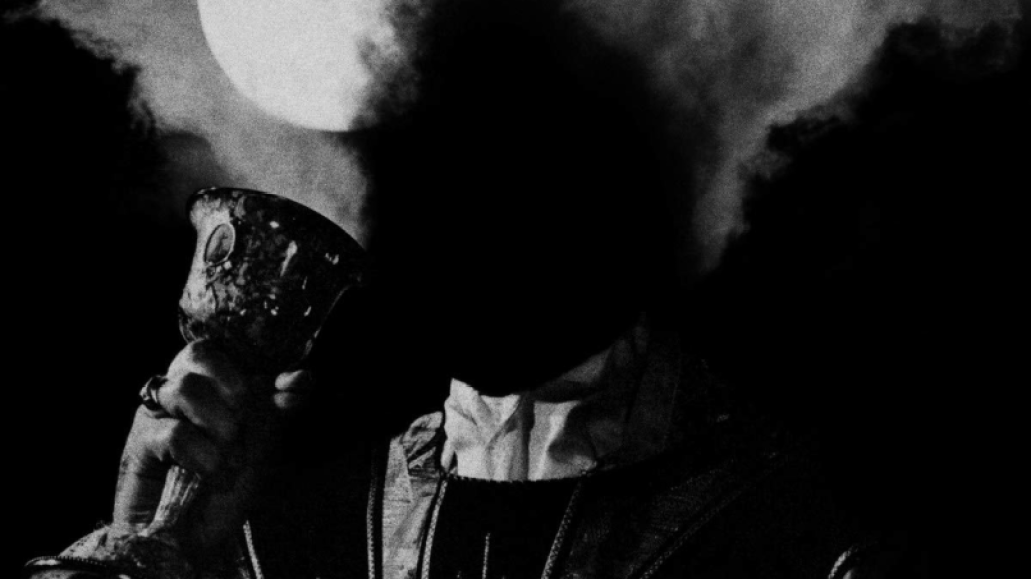 The Gist: From noise to grindcore and death metal to powerviolence, Full of Hell have established themselves as one of contemporary metal’s most visceral acts. Their discography makes for a collection of devastating collaborations and splits, with their 2017 LP Trumpeting Ecstasy further elevating the band into the limelight. From the gnarly blends of thrashing guitars, grueling vocal work, and sporadic noise elements, the music of Full of Hell exudes madness. 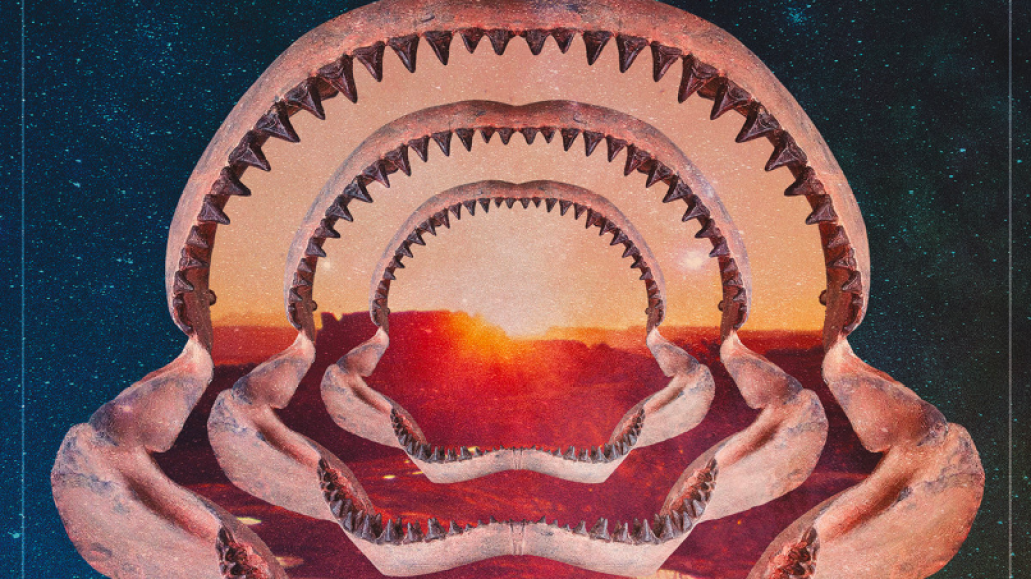 The Gist: With Subtle, Lo-Pan manage to roll several different eras of hard rock into a single package that’s at once familiar and yet totally distinctive. Soaring vocals, epic choruses, marching riffs and serpentine song structures all work in tandem for a sound with such transportive power that it almost lends itself to out-of-body sensations. When people who grew up in previous decades wax nostalgic about getting carried away by music, they’re referring to experiences like Subtle — except that Lo-Pan have their feet firmly planted in the now.