Whitney have announced their sophomore record, Forever Turned Around. The follow-up to their breakout debut, 2016’s Light Upon the Lake, is set for a August 30th release via Secretly Canadian.

A press release describes the album as being about all forms of partnership, with an emphasized focus on “the bonds between two best friends and creative partners and the joy and stress that comes with it.” While on the surface new single “Giving Up” sounds like a track about a slowly disintegrating romance, it could just as easily be interpreted as an ode to bandmates leaning on one another for support. “Though we started losing touch/ I’ve been hanging on because/ You’re the only one I love/ Even when you’re giving up,” go the lyrics.

Take a listen to the new track below.

“Giving Up” follows the recently released “FTA”, which is presumably what is listed as Forever Turned Around’s closing title track. Catch Whitney playing both those songs and more new material on their forthcoming tour, tickets for which can be purchased here.

Pre-orders for Forever Turned Around are going on now. The tracklist and artwork are ahead. 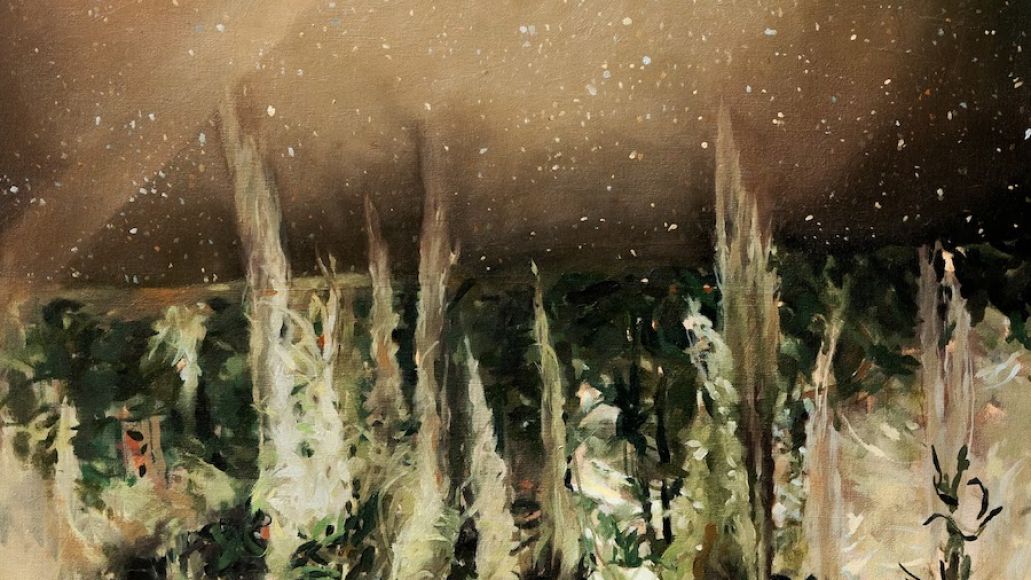