English indie label Warp Records is celebrating its 30th anniversary with a three-day online radio music festival. Titled WXAXRXP, the broadcast will feature previously unreleased material from a number of Warp artists including Aphex Twin and Boards of Canada.

Airing on NTS Radio from June 21st through June 23rd, the non-stop takeover is said to boast over 100 hours of exclusive mixes, live sessions, videos, and unreleased compositions. There will also be curated archive recordings presented as standalone radio shows and experimental free-form radio.

For more information, head to WXAXRXP’s website. As a refresher on Warp Records, check out our feature highlighting their 10 best releases.

Update – June 21st: You can see the complete docket of programming here. 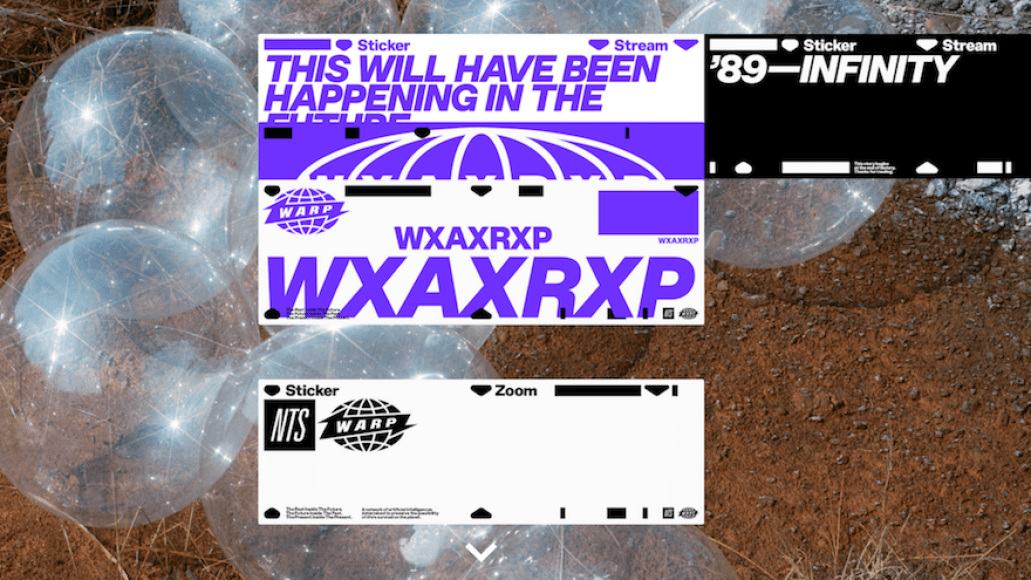 2023 Grammy Awards: Recapping All of the Biggest Moments