Alice Cooper will release a new EP titled Breadcrumbs this fall. The upcoming effort serves a tribute to “garage rock heroes” of his hometown Detroit, containing both covers and originals.

The six-song EP, due September 13th, includes covers of MC5’s “Sister Anne”, Suzi Quatro’s “Your Mamma Won’t Like Me”, and Mitch Ryder and The Detroit Wheels’ “Devil With a Blue Dress On”, in addition to the original songs “Detroit City 2020”, “Go Man Go”, and “East Side Story”.

The EP is available for pre-order as a digital download and a limited-edition 10-inch vinyl, with only 20,000 copies pressed in total. See the artwork and tracklist below.

Cooper has been performing his classic anthem “School’s Out” as a set-closing number with Lzzy Hale of co-headliners Halestorm on the pair’s recently launched summer US tour. Watch footage of a recent performance in Allenstown, PA below.

In our recent video interview with Halestorm, Lzzy talked about co-headlining with Cooper, telling us, “It’s really surreal because I consider him the ‘A’ and the ‘ABCs’ of my rock ‘n’ roll vocabulary.” 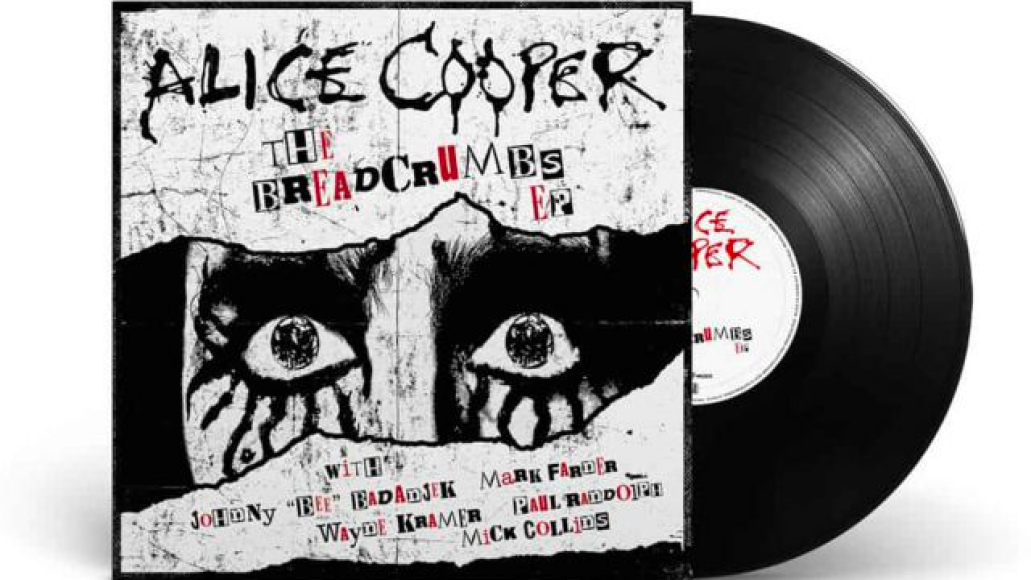