Angel Olsen has promised to debut “a brand new live show” during her North American tour this fall. Now we know what those concerts will consist of: Olsen’s new studio album, All Mirrors, which officially arrives October 4th.

Due out via Jagjaguwar, the record serves as her fourth to date and follow-up to the exceptional My Woman from 2016. It’s billed as the singer-songwriter’s “most vulnerable” offering, with Olsen digging into the shadows of her being to expound on ideas about loneliness and the inability to love.

“In every way — from the making of it, to the words, to how I feel moving forward, this record is about owning up to your darkest side,” she commented in a statement, “finding the capacity for new love and trusting change even when you feel like a stranger.”

The theme of change, and the acceptance of it, played an especially important role when it came to the creation of All Mirrors. As the story goes, Olsen originally set out to release two different versions of the album.

The first was envisioned as a “raw” solo collection produced by Michael Harris. The other rendition, meanwhile, was fleshed out with the help of a 14-piece orchestra, arranger Jherek Bischoff, multi-instrumentalist Ben Babbitt, and past collaborative producer John Congleton.

However, as Olsen went about the recording process, she realized she “needed to separate these two records and release All Mirrors in its heaviest form,” explaining,

“It was impossible for me to deny how powerful and surprising the songs had become. The truth is that I may have never allowed this much sonic change in the first place had I not already made an account of the same songs in their purest form.”

To tease All Mirrors, Olsen is sharing the title track, a single that deals with the concept of perception. “I chose this one as the title because I liked the theme: the theme of how we are all mirrors to and for each other,” remarked Olsen. “Even if that is not all of it, there is always an element of projection in what we’d like to see in people and scenarios and in the way we see ourselves in those scenarios, with those people.”

Check out the video below, directed by Ashley Connor and conceived by Olsen herself.

Pre-orders for the new album have begun. Olsen will promote the LP on her upcoming tour schedule, which now includes a fresh 2020 run across Europe. Find tickets to all her shows here. 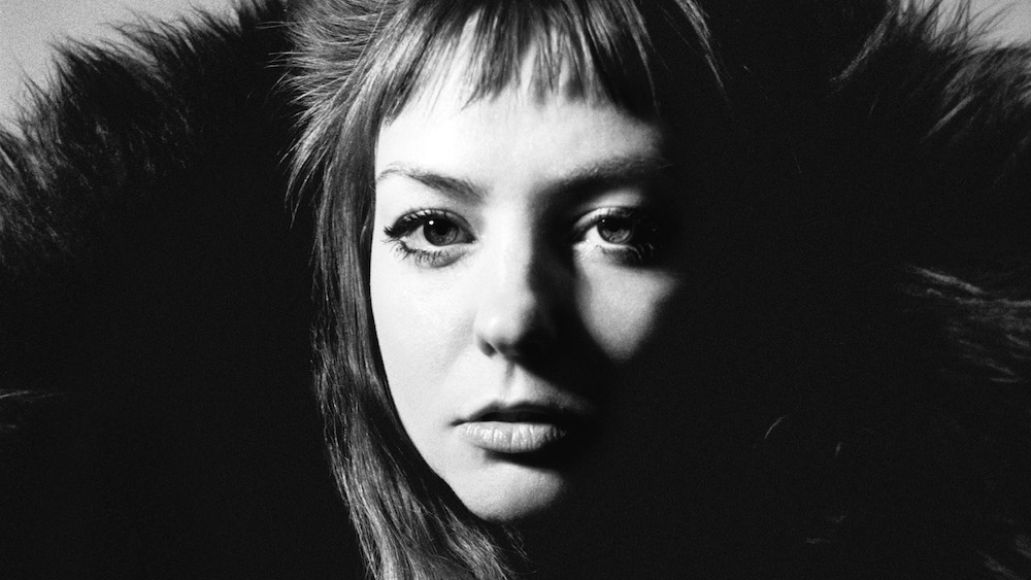