Belle and Sebastian revealed way back in the fall that they would be soundtracking the new coming-of-age comedy Days of the Bagnold Summer. Today, they’ve formally announced the record and shared its lead single, “Sister Buddha”.

Though the film itself, the directorial debut of Simon Bird, has yet to secure a firm release date, Belle and Sebastian’s OST is coming September 13th from Matador Records. The album features 11 completely new songs from the Glasgow favorites, as well as two re-recordings of past classics: “Get Me Away From Here I’m Dying” off 1996’s If You’re Feeling Sinister and “I Know Where the Summer Goes,” from 1998’s This Is Just a Modern Rock Song EP.

Days of the Bagnold Summer is based on the 2012 graphic novel of the same name by Joff Winterhart. Though Belle and Sebastian’s Stuart Murdoch had never read the comic before being approached about the project, he immediately dove in for inspiration. As he said in a press release,

“[The graphic novel’s] style and its atmosphere set me off straight away. I read it on a Friday, and by Monday I pretty much had all my ideas lined up. What was great was that Simon hadn’t shot anything then. You want to get in early, because that way you can start having late night conversations with the director about The Graduate, or whatever. We all have fantasies about those great movies of the Sixties and the Seventies. If you going to get involved with a project like this, you want to do it right.”

As a first listen at the OST, Belle and Sebastian have shared “Sister Buddha”, a track which serves as something of the film’s theme. The anthemic, charging track wasn’t initially intended for the movie, but when Bird heard it, he knew he wanted it to be included. “It just came from my present interest in Buddhism,” said the director. “Simon picked up on it, wanting to have something uplifting at the end of movie, and we were happy for him to have it”.

Take a listen to “Sister Buddha” via its official music video below.

Belle and Sebastian have a short run of summer tour dates coming up ahead of their The Boaty Weekender festival cruise. Find tickets to all their upcoming shows here, and see the Days of the Bagnold Summer OST tracklist and artwork below, followed by a brief synopsis of the movie. 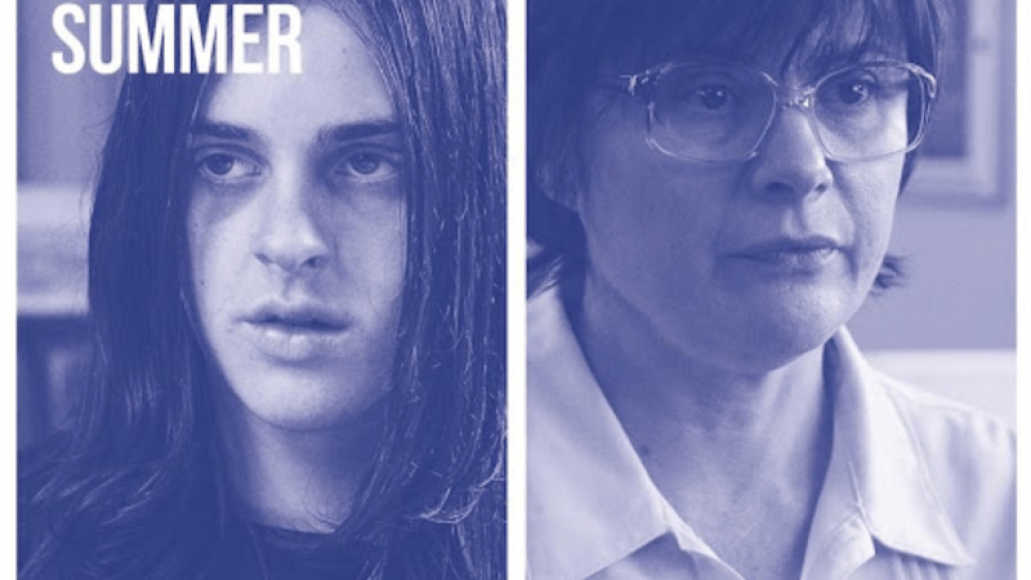 Days Of The Bagnold Summer, set for release in 2020, features BAFTA- winning actress Monica Dolan (Eye in the Sky, The Falling, Pride), Earl Cave (The End of the F***ing World), Rob Brydon (The Trip, A Cock and Bull Story), BIFA-Award-winning actress, writer and director Alice Lowe (Prevenge, Adult Life Skills, Sightseers), Olivier-Award-winner actress Tamsin Greig (Second Best Marigold Hotel, Tamara Drewe) and Elliot Speller-Gillot (Uncle). It’s a tender, touching and acutely observed coming- of-age story, which tells of a heavy-metal-loving teenager’s holiday plans falling through at the last minute, leading to him having to spend the summer with the person who annoys him most in the world: his mum. The film is set for release in 2020.