Blood Orange returns with his new mixtape. Stream Angel’s Pulse in full below via Apple Music or Spotify.

Due out through Domino, today’s effort was performed, produced, and mixed entirely by Blood Orange himself. According to a statement from the alt-R&B musician known as Dev Hynes, it’s considered to be something of an “epilogue” to his acclaimed Negro Swan album,

“I have a habit through the years of making records that I just give to friends, or on tape to people on the street, or no one. Usually this material is made directly after the album I’ve just put out. Somewhat of an epilogue to the thing I’ve made before. This time.. I decided to release it.

I put as much work and care into it as I do with the albums I’ve released, but for some reason trained myself into not releasing things the rate at which I make them. I’m older now though, and life is unpredictable and terrifying… so here you go mates.”

Angel’s Pulse includes both “Something to Do” and “Dark & Handsome”, which Blood Orange originally debuted live on the Late Late Show back in April. It also features collaborations with Toro y Moi, Arca, Tinashe, Kelsey Lu, Justine Skye, Project Pat, and Ian Isiah, among others.

The new mixtape comes ahead of Blood Orange’s summer sets at Flow Festival and the North Sea Jazz Festival, as well as his fall tour alongside Tyler, the Creator. Grab tickets to all of his shows here. 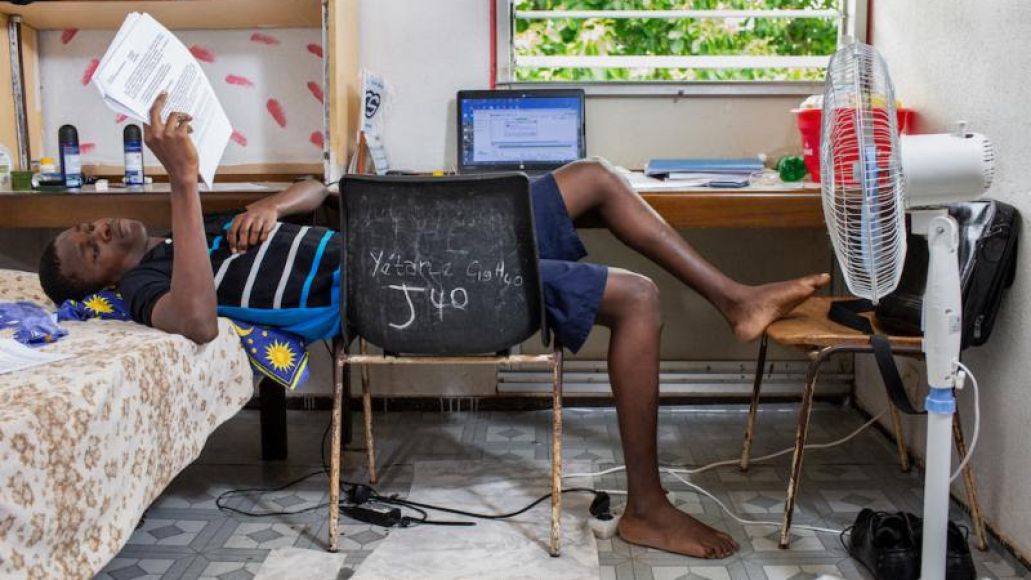