Chance the Rapper is already one of the biggest names in music the world over. It’s only now, though, that the Chicago MC is finally releasing his debut full-length album, The Big Day. Stream the full thing below via Spotify and Apple Music.

The Big Day arrives three years after Chance’s last mixtape, 2016’s Coloring Book. That collection, along with his other tapes 10 Day and Acid Rap, recently became available on streaming services and vinyl. This new effort marks the first time he’s actually sold his music to fans, having made pre-orders available before even revealing a title.

In fact, not much at all was known about The Big Day prior to its release. The only confirmed teaser track was “GRoCERIES”, featuring Texas rapper TisaKorean and producer Murda Beatz, which came back in May. (“GRoCERIES” is not on the final tracklist). Earlier this month, Chance appeared on The Tonight Show to reveal the record’s official release date and title.

Today, the veil has at last been lifted, and you can listen to Chance the Rapper’s The Big Day now. The album spans a total of 22 tracks and includes contributions from Bon Iver’s Justin Vernon (“Do You Remember”, “Town on the Hill”), Ben Gibbard and Death Cab For Cutie (“Do You Remember”), Randy Newman (“5 Year Plan”), Shawn Mendes (“Ballin Flossin”), Nicki Minaj (“Slide Around”, “Zanies and Fools”), Timbaland (“Big Fish”), John Legend (“The Big Day”), Megan Thee Stallion (“Handsome”), CocoRosie (“Roo”), Smino (“Eternal”), Taylor Bennett (“Roo”), Gucci Mane (“Big Fish”), En Vogue (“I Got You (Always and Forever)”), DaBaby (“Hot Shower”), and MadeinTYO (“Hot Shower”), among others.

Chances has actually had a handful of other recent releases, including “My Own Thing” featuring Joey Purp, thie Lil Yachty collaboration “Atlanta House Freestyle”, “The Man Has Everything”, “Work Out”, and “I Might Need Security”. There’s also still reportedly an album with Kanye West in the works. 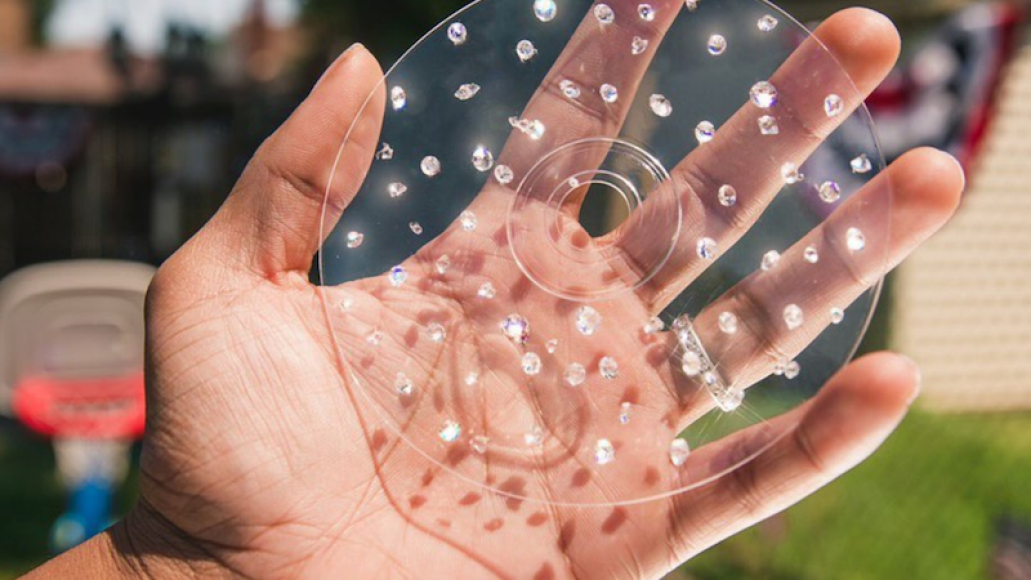