Former Majical Cloudz frontman Devon Welsh has announced his sophomore solo album. The record, titled True Love, will come out October 11th on his record label You Are Accepted. It serves as the follow-up to his 2018 debut album, Dream Songs.

So far we’ve heard two songs off True Love: “Faces” and “War”. The album highlights the importance of a single voice as an instrument, particularly with the hope of prizing human connection above all. Throughout the process of recording True Love, Welsh reflected on the rigid cultural notions of manhood, masculinity, and the idea that men shouldn’t cry.

“As you get older, love becomes so much stranger than the childhood fantasy versions of yearning and desire,” Welsh explains in a press release. “Romance can be such a scary thing because there’s so much trust involved — sitting with uncertainties and reservations, taking a longer look at emotions, trying to understand them. But there’s a deepening of love, which is the energy that holds people together.”

Welsh recently appeared on an episode of Lior Phillips’s podcast This Must Be the Gig. In the interview, he discussed the courage it took to step out on his own, singing for a metal band as a teenager, and what it was like releasing music as a solo artist for the first time.

Check out the album artwork and tracklist forTrue Love below. 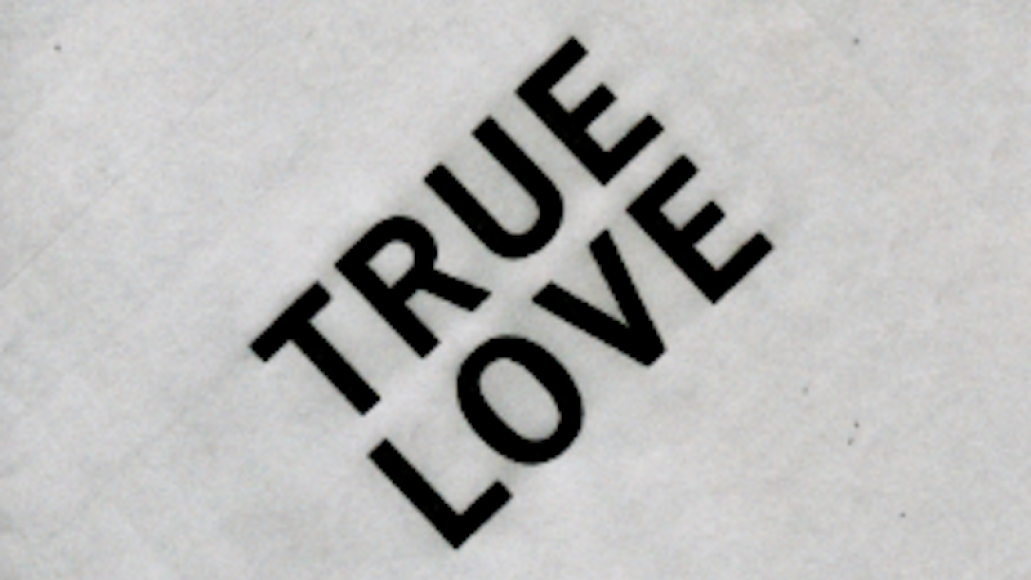