Update – July 30th: Megan Thee Stallion, who was previously announced on the lineup, will no longer appear.

“In our second year of our festival, the exciting challenge for us is to make sure we once again give the fans a wonderful day of music that reflects the diversity of our own tastes, frontman Chino Moreno says in a statement. “Each artist fits a different vertical of the music that we all love. There is truly something for everyone.”

Ahead of this year’s Dia De Los Deftones, the band has a pair of festival appearances on their itinerary, specifically: The Cure’s Pasadena Daydream in late August and Exit 111 in Manchester, TN in October. Get tickets to all of Deftones’ upcoming shows here. 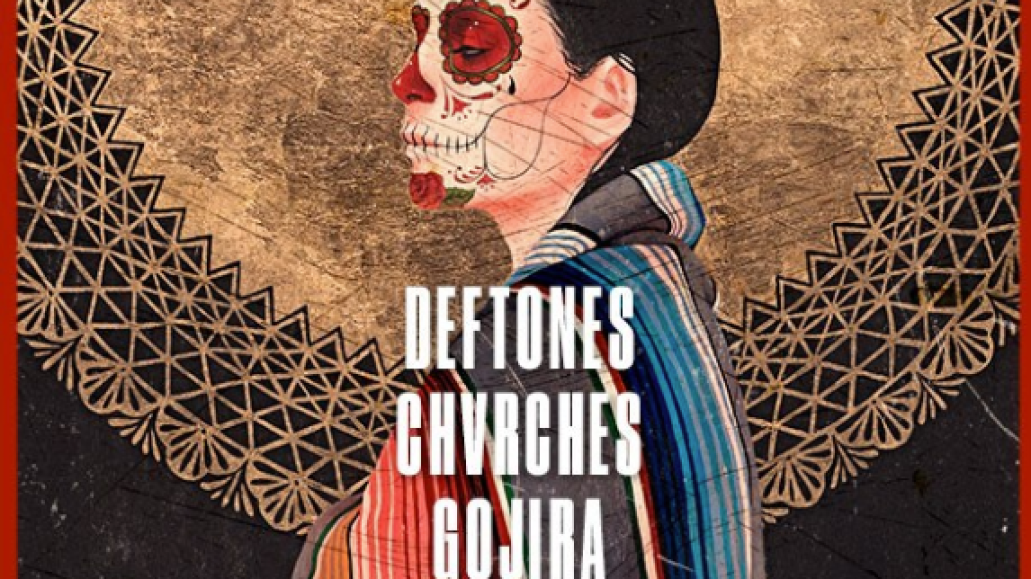