This fall will see the return of DIIV. The Brooklyn indie rockers are set to release their third studio album, Deceiver, on October 4th through Captured Tracks.

The forthcoming effort follows 2016’s Is the Is Are. It’s also the group’s first since frontman Zachary Cole Smith checked himself into “long-haul inpatient treatment” for substance abuse in 2017.

Smith’s treatment and recovery period appear to have played an important part in the making of the record. Per a statement, Deceiver is described as “the soundtrack to personal resurrection under the heavy weight of metallic catharsis.”

Spanning 10 tracks, the album was recorded this past March in Los Angeles. Sessions featured — for the first time ever — the help of an outside producer in Sonny Diperri (Nine Inch Nails, My Blood Valentine).

The four-piece is teasing Deceiver with lead single “Skin Game”. According to Smith, the track examines various forms of addiction and pain,

“It’s an imaginary dialogue between two characters, which could either be myself or people I know. I spent six months in several different rehab facilities at the beginning of 2017. I was living with other addicts. Being a recovering addict myself, there are a lot of questions like, ‘Who are we? What is this disease?’ Our last record was about recovery in general, but I truthfully didn’t buy in. I decided to live in my disease instead. ‘Skin Game’ looks at where the pain comes from. I’m looking at the personal, physical, emotional, and broader political experiences feeding into the cycle of addiction for millions of us.”

Hear the blurred reflections of “Skin Game” below. 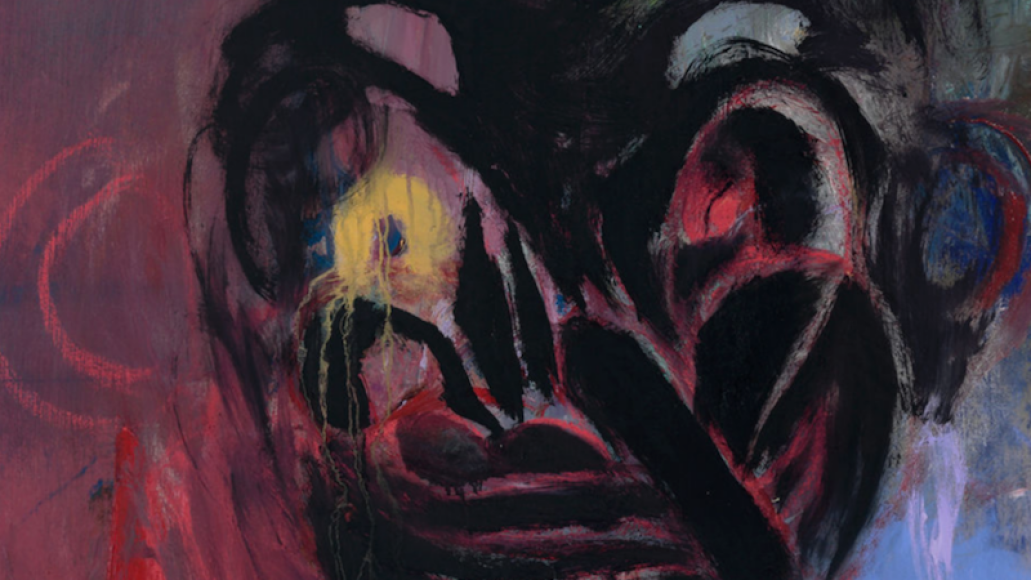