This article is presented by Vans

The first radio station in New York began in the laboratory of Lee de Forest, the self-appointed “father of radio,” whose work helped pave the way for the 20th century’s most enduring form of communication. By contrast, New York’s newest radio station will soon make its debut from a much different location: the Brooklyn boutique of legendary footwear and apparel company Vans.

Already a hub for New York’s community of Vans lovers (as well as the source for exclusive limited-edition sneakers, clothing, accessories, and skating hard goods), The General by Vans will soon enter the world of broadcasting with The General Stereo, an exclusive programming series appearing on Consequence of Sound Radio on TuneIn. From July 25th through August 30th, The General Stereo will feature live in-store broadcasts, made within a glass-walled pop-up studio situated in the heart of the Brooklyn boutique.

The General Stereo’s broadcast schedule includes limited-run shows from five of New York’s most vital voices, including reggae expert and hot sauce maven Queen Majesty, the hardcore veterans of Black N’ Blue Takeover, the spacey crate-digging duo Chances with Wolves, and the throwback funk and hip-hop of Forty Deuce Radio. True to their deep roots in the music world, the folks at Vans tapped a local radio legend as The General Stereo’s curator: Jordan Merz, better known to listeners as DJ Dirrty, the co-host and mastermind of the underground radio classic Ballers Eve from 2003 to 2013.

“I pretty much jumped at the opportunity,” Merz said.

During the show’s original run, Merz helped introduce listeners in New York to the iconic sounds of Southern hip-hop emanating from his hometown of Atlanta during its Dirty South heyday in the early aughts. Now, as the curator of The General Stereo, he’s using those same tastemaking powers to show off the sounds of his adopted home and demonstrate the enduring power of radio along the way.

The Rise of Ballers Eve 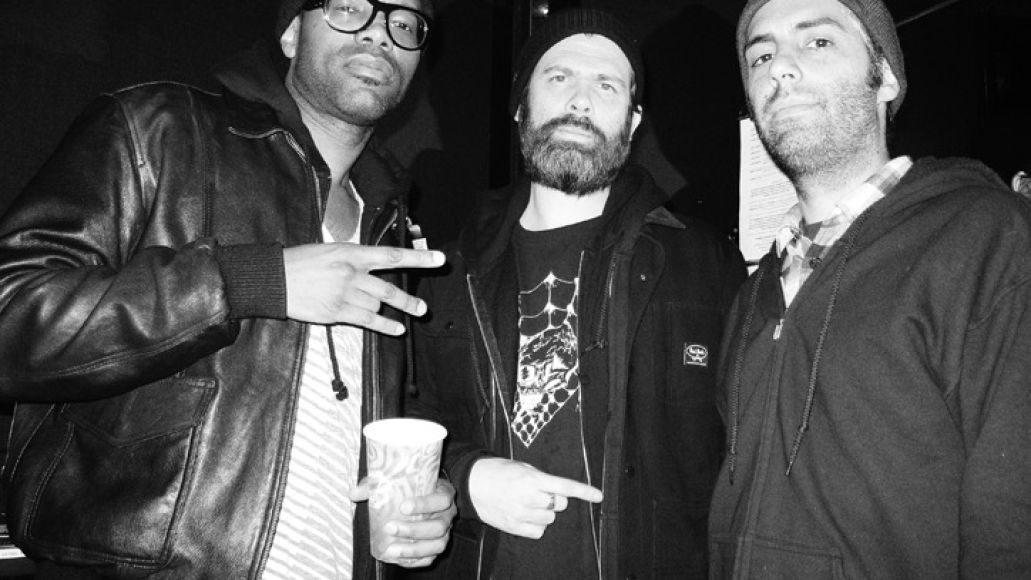 Before he founded Ballers Eve, Jordan Merz was a kid growing up in Atlanta at a time when radio was still something you set your schedule around. Even now, Merz remembers the exact shows that sparked his still-standing love of radio.

“There was this show called Rhythm & Vibes in the late ’80s/early ’90s on a college radio station in Atlanta. I used to listen to it on headphones underneath my pillow because it came on late on Sunday nights. My parents thought I went to bed, but I was listening to Rhythm & Vibes. That really made me want to be on the radio.”

Another Atlanta influence came later, in the form of a show co-hosted by a DJ known then as Chris Lova Lova and better known now as Ludacris.

“That laid the groundwork of what Southern rap was for us,” Merz said. “Hip-hop had been happening in Atlanta from the Dungeon family on, but [Chris Lova Lova] really showcased even more of the regional stuff. That was the first place I heard Cash Money and No Limit stuff. We would listen to the show and then go download the songs off of Napster and Limewire or whatever.”

That love of radio and obsession with Southern rap came together a few years later and 800 miles away from Atlanta when Merz founded Ballers Eve with partner Minski Walker as an all-Dirty South outpost in New York City’s East Village in 2003. Without much in the way of budget or hype, the show soon became vital listening for hip-hop fans throughout the city before many of the bigger commercial stations came on board.

“It was all grassroots radio,” Merz said. “We hustled every interview we ever did. We created a platform for Southern artists. I’ll go ahead and say we were the first and only radio show in New York City that repped for the Dirty South.”

Ballers Eve’s regional boosterism earned Merz the seal of approval from some of the era’s biggest hip-hop acts, from Outkast to Three 6 Mafia to Freddie Gibbs, as well as live appearances everywhere from international tours to industry parties hosted by The FADER and Supreme. It also gave him a unique perspective on the continued rise of his favorite sound throughout the years.

“Nowadays, the sound of the South has kinda taken over hip-hop, but at a time when we came out with the show, people weren’t really wanting to hear southern hip-hop in New York City,” Merz said. “Now, it’s on the radio in New York probably as much or more than the New York artists. It’s pretty remarkable.” 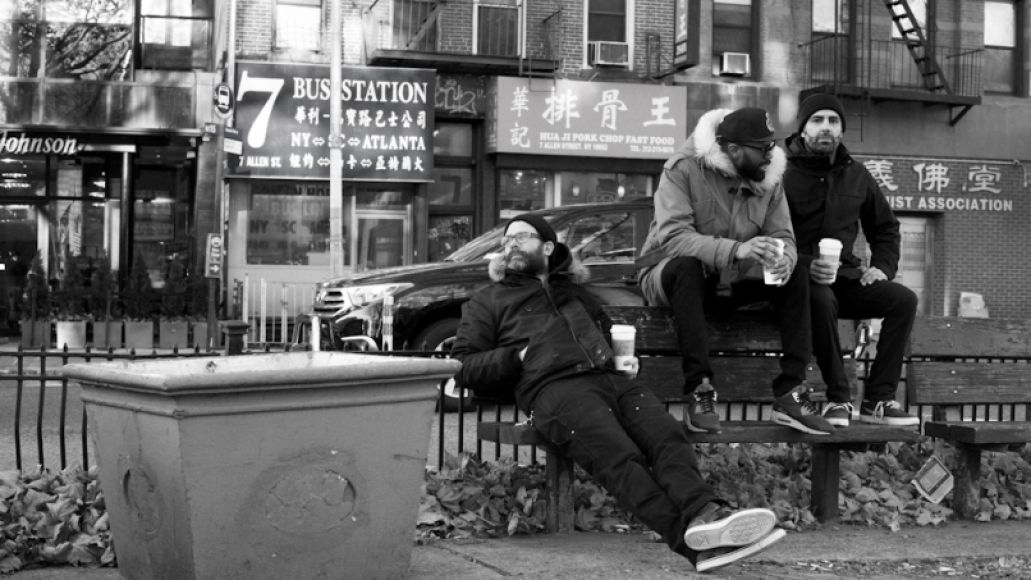 Sixteen years after making his New York radio debut in the service of Southern hip-hop, DJ Dirrty now prepares to show off his favorite New York scenes to the rest of the world. In addition to featuring all-new episodes of a revived Ballers Eve, The General Stereo’s eclectic lineup reflects the city’s status as a capital of everything from reggae and hardcore to rarities and classic funk. Merz credits Vans for trusting his skill as a curator.

“It’s fairly remarkable,” Merz said of the support. “I basically just made my dream radio station. They kind of let me go wild with it. It was awesome. They just let me do my thing.”

Merz’s “thing” turns out to be the pursuit of what he calls “the most authentic representation on the air, Internet, FM, or whatever.” When I asked Merz to describe his reasoning behind his selections, he started dropping compliments with lightning-round speed:

Forty Deuce Radio: “Those dudes grew up hanging around with the Beastie Boys! They really bring that quote unquote Old New York vibe.”

Queen Majesty: “She just has like the deepest Jamaican cuts: dancehall, reggae, whatever. The essence of Queen Majesty is something you can really feel.”

Chances with Wolves: “Every single show that they’ve done has different songs. Like, they’ve never played the same song twice in hundreds of shows. They’re just the craziest diggers you’re going to find.”

Black N’ Blue Takeover: “You’ve got the realist New York hardcore dudes. To have those guys as a part of this, and psyched to be a part of this, is like a co-sign to me. They don’t just fuck with some corny shit.”

Vans’ support of New York’s radio scene doesn’t end with the music. The General Stereo also comes with a photo show documenting the life and times of Ballers Eve. Taken over the course of nearly a decade, the works of photographers Patrick Buckley and Matt McGinley (who Merz describes as “two ride-or-die buddies”) capture unguarded moments in the studio and on the street with the DJs and artists that made Ballers Eve happen.

Despite the inherent nostalgia at play, Merz is hopeful that The General Stereo will capture the attention of a new generation of listeners, one for whom streaming algorithms and social media influencers seem to be supplanting the traditional legwork of musical discovery. With the help of Vans, Merz is eager to turn them on to the old ways.

“Maybe I’m old school,” he said. “I’m not trying to hate on a new generation. I totally get it, but there’s just nothing like great radio.”