This is quite a revelation considering Furlong hasn’t been a part of the franchise since 1996’s T2-3D: Battle Across Time. Since then, the role has been played by, ahem, Nick Stahl, Thomas Dekker, Christian Bale, and Jason Clarke.

There aren’t any other details surrounding Furlong’s involvement, though it may involve CGI work akin to Sean Young in Blade Runner 2049. Bloody Disgusting points to a report that surfaced last year involving young actor Jude Collie, who was billed as a CGI stand-in at the time of the news. So, put two and two together.

Regardless, seeing Furlong’s mug will certainly add some weight to the drama. After all, this wouldn’t really be a true reunion if he weren’t around, so it will be refreshing to see his name next to both Arnold Schwarzenegger and Linda Hamilton. 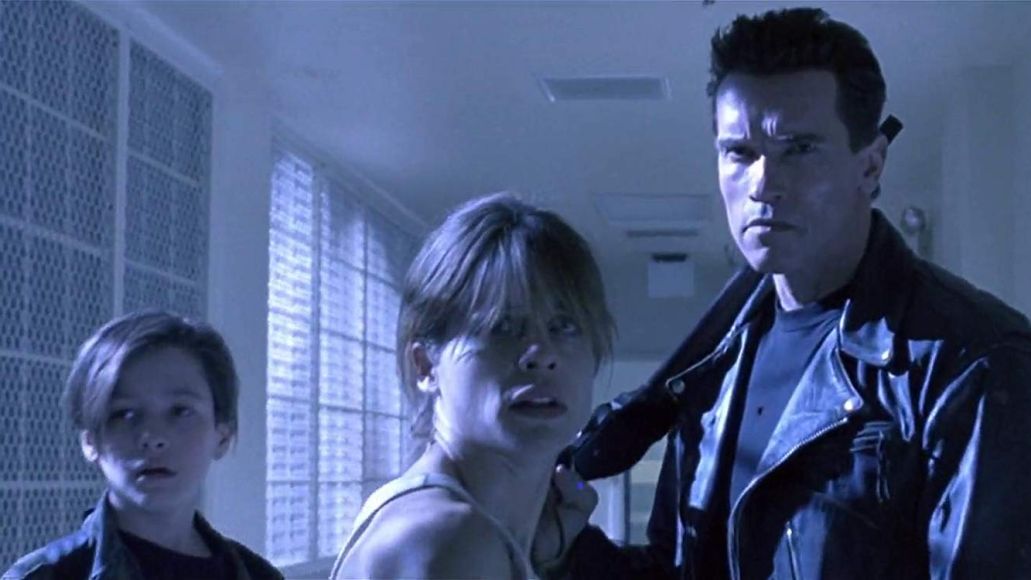 Furlong isn’t the only bit of news. Director Tim Miller also clarified some of the story while speaking to Entertainment Weekly, particularly the new characters in Grace (MacKenzie Davis) and Rev-9 (Gabriel Luna). 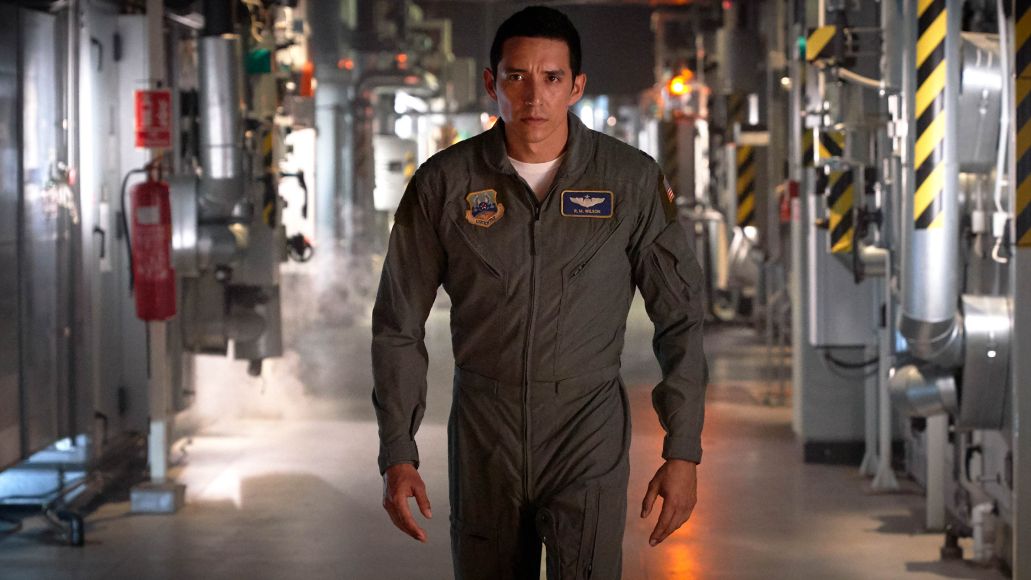 “I tried to keep Gabriel a bit grounded while still interesting,” he continued. “I feel his new weapons and abilities are right for our times but not so ridiculous that it just turns into a visual effects superfest. And the same with Mackenzie’s character — I really liked her origin story. We did an early writer’s room and Joe Abercrombie came up with her as this super soldier from the future.”

Miller then specified, “but it comes at a cost to be one of these people. They’re the first people to die, they’re the shock troops who protect the rest of humanity, and her readiness to sacrifice is a really interesting way to come at a character.” 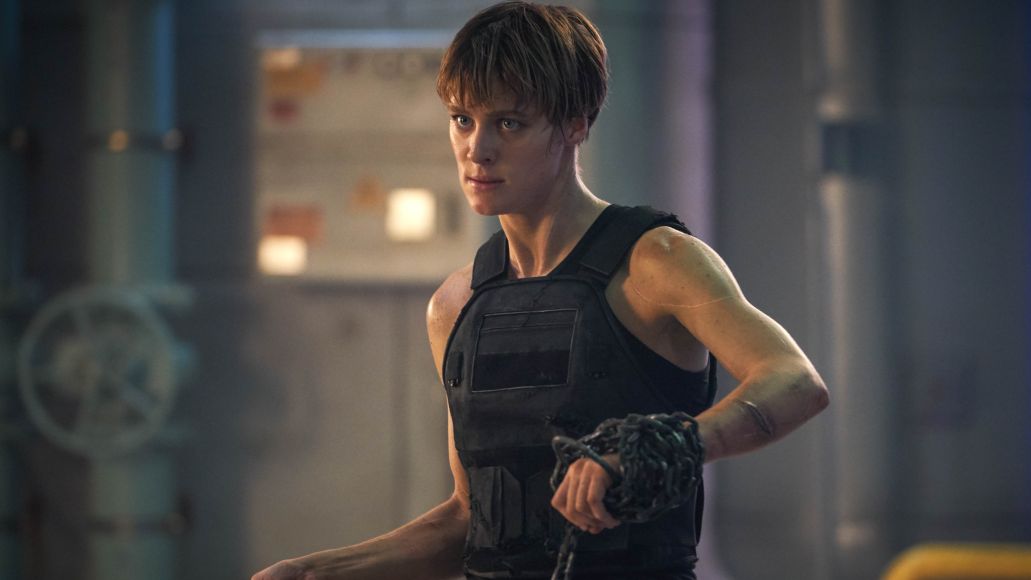 He also teased Schwarzenegger’s involvement, adding, “I don’t think people will be ready for what Arnold has become either, because it’s very different.”

According to a Comic-Con report by Slashfilm, who saw some of the footage shown during the panel, Arnie is playing a T-800 who goes by the name of Carl. This doesn’t sit well with Sarah, who insists she will destroy him. 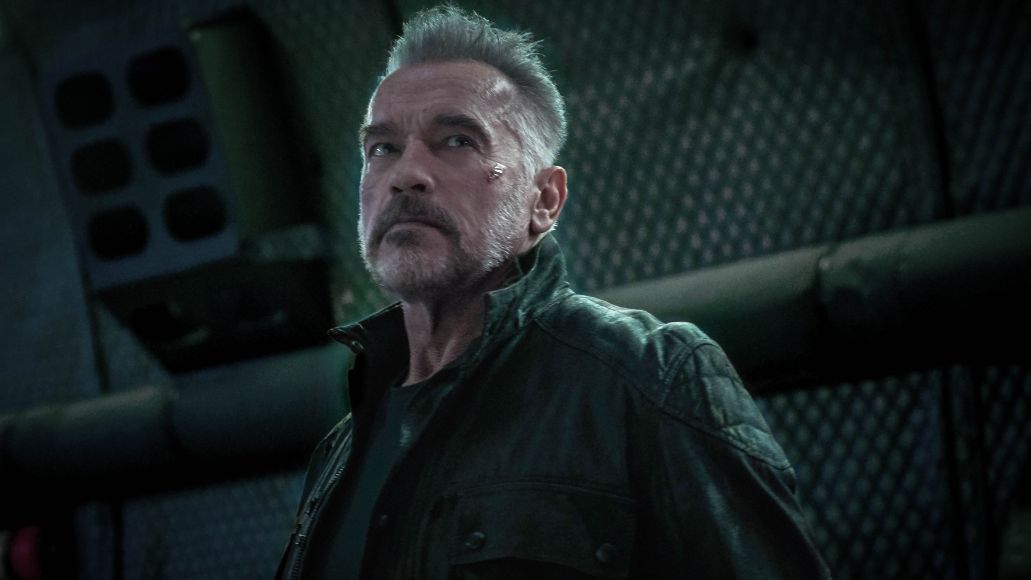 Paramount has also unleashed a new Comic-Con featurette that you can view below. A few scenes are teased, particularly more action between Schwarzenegger and Luna.

As previously reported, Dark Fate picks up directly after Terminator 2: Judgment Day with a story conceived by Cameron and a team of writers that included The Dark Knight’s David S. Goyer.