This year marks the 10th anniversary of Florence and the Machine’s seminal debut album, Lungs. To celebrate, the band is releasing a special edition of the record packed with bonus rarities and demos, curated by Florence Welch herself.

The anniversary edition of Lungs features the original album alongside demos of both “Ghosts” and their cover of Beirut’s “Postcards from Italy”. Also included are previously unreleased demos of “My Best Dress” and “Donkey Kosh”, which the band is sharing below.

Additionally, the collection boasts an acoustic version of “My Boy Builds Coffins”, as well as a live rendition of “Oh! Darling”, recorded at the famed Abbey Road studios.

Along with digital formats, the 10th anniversary re-release of Lungs will be available as a deluxe box set containing postcards and unseen images from that era. The reissue is officially out August 16th and pre-orders are ongoing.

Consequence of Sound named Lungs one of the best albums of 2009.

Florence and the Machine’s last album, High As Hope, dropped in 2018. However, earlier this year, they shared two songs in “Haunted House” and “Moderation”. The UK outfit also contributed to the final season of Game of Thrones. Catch them on tour this summer by grabbing tickets here. 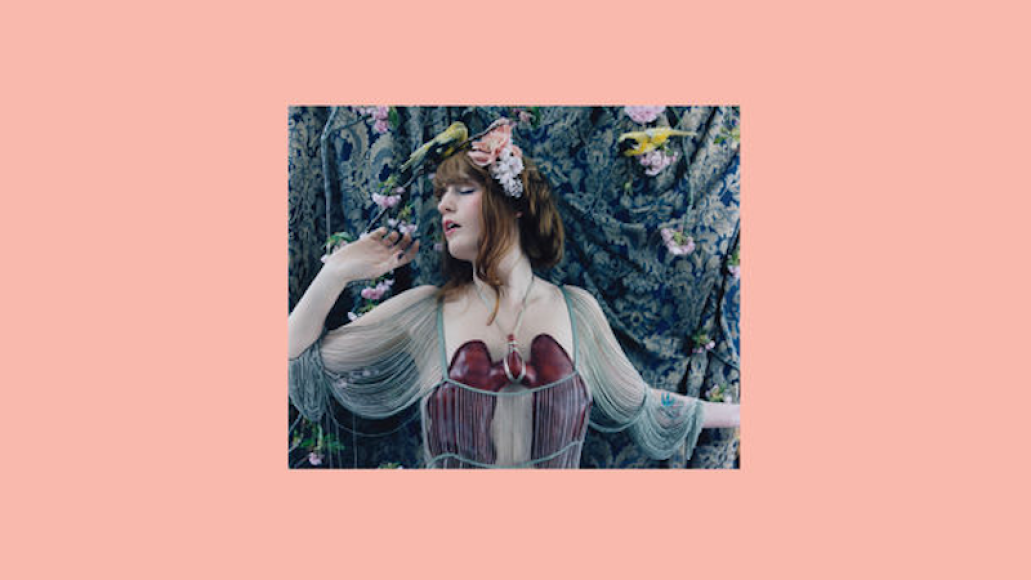