Australian producer Flume and Washington hip-hop artist Reo Cragun have released a new joint EP, Quits. The three-track effort can be streamed in full below.

Our first hint at Quits actually came back in March when the duo shared the single “Friends”. That song dropped just a few weeks after Flume released his Hi This Is Flume mixtape, at the time his first new music since 2016’s Skin. In addition to the previously revealed cut, the EP features a title track and “Levitate”.

Speaking in a press release about the collaboration, Flume said,

“Reo’s got a great ability to adapt to whatever’s going on musically. Whether it’s something on the slower side or something high energy he’s able to complement and engage with it in a way that’s quite unique. From the first session we were having fun and the music was good so we kept going. It’s a friendship as well. We’re friends outside of the studio so it’s just natural and fun to work together.”

Take a listen to the full Quits EP from Flume and Reo Cragun below.

It’s been a busy 2019 of new music from Flume. In addition to Hi This Is Flume and Quits, he recently teamed with London Grammar on “Let You Know”. All this means he’ll have plenty of fresh tracks to play during his upcoming tour, which includes stops at Lollapalooza, Outside Lands, and Osheaga. Get tickets to all his upcoming shows here. 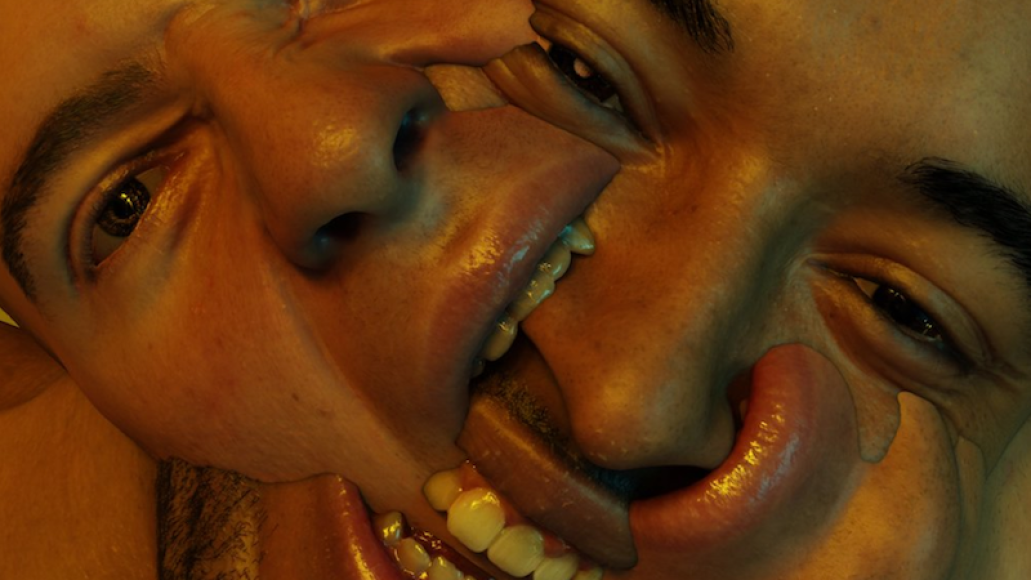