Seal up that water bottle because Gizmo is back. In February, we reported that Warner Bros. Television and Amblin Television were looking to adapt Joe Dante’s Gremlins for a new animated prequel series. Now, it’s officially official.

According to The Hollywood Reporter, WarnerMedia has put in a 10-episode series order for Gremlins: Secrets of the Mogwai. TKO Studios co-founder Tze Chun (Gotham) will write and executive produce the “adult-focused project.”

Set in 1920s Shanghai, Gremlins: Secrets of the Mogwai will tell the story of how the movie’s crusty, old shop owner Mr. Wing met the cute and cuddly Gizmo at the age of 10. Together, they’ll encounter a teenage street thief named Elle and go on all sorts of adventures across the Chinese countryside. Naturally, they’ll run into those pesky Gremlins. 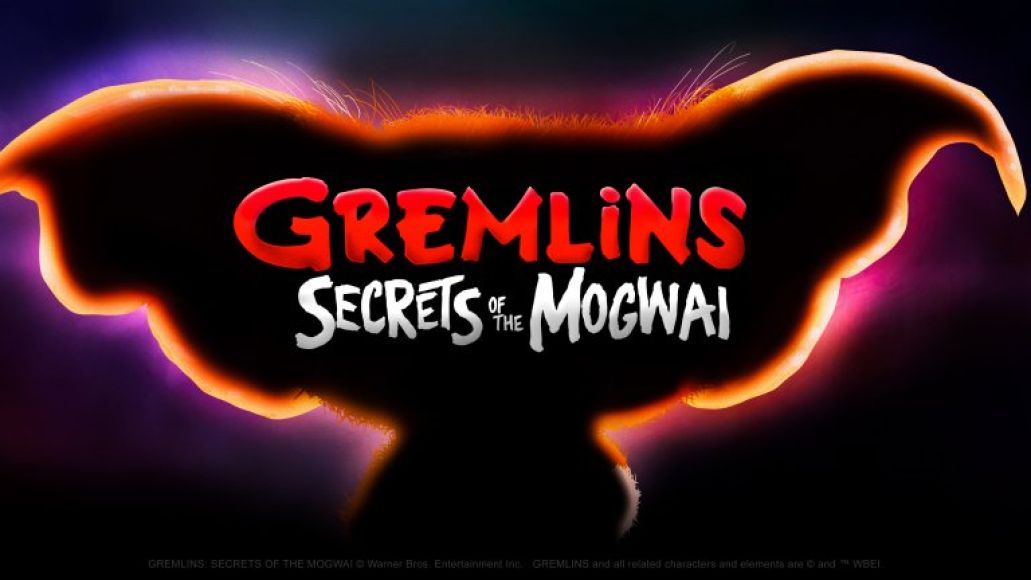 The series will be a part of WarnerMedia’s forthcoming streaming service, which is scheduled to launch in the fourth quarter of this year. Gizmo, however, won’t come out of his basket until 2020 — preferably not in the bright light.

In the meantime, stream our recent interview with Joe Dante, who appeared on the Halloweenies podcast to discuss the 1984 cult classic and share how it became a horror film for the family.

It's official: Gizmo will return in Gremlins: Secrets of the Mogwai