GWAR will be honoring their late co-founder and leader Dave Brockie, aka Oderus Urungus, with the unveiling of his memorial marker on August 30th in the Hollywood Cemetery in Richmond, Virginia. The day marks what would have been Brockie’s 56th birthday.

The legendary vocalist and satirist tragically died from a heroin overdose in 2014. The monument ceremony will occur at 2 p.m. ET in the Hollywood Cemetery, and “all are invited to the unveiling” according to an official release. There will also be a free party the next day, August 31st, at GWARbar in Richmond, featuring GWAR cover band RAWG, to which all are invited.

“We thank the many people who donated time and money to make this a reality,” the press release states. “We hope the marker will provide a long-needed place for Brockie’s friends, family, and fans to pay their respects to this wonderful and deeply talented human being, and of course, to Dave’s famous creation: Oderus Urungus, who will always be remembered as one of the greatest frontmen in rock and roll history.”

The band and mythology Brockie helped create continues in full force, with GWAR announcing the “Use Your Collusion Tour” last week. Those dates, which span most of the continental United States, are listed here. 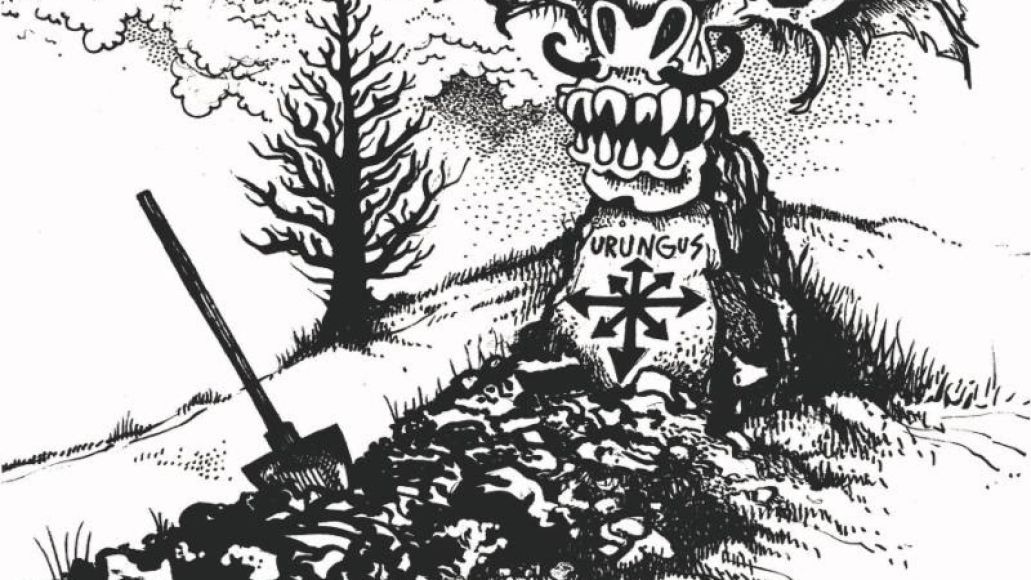