Jaden Smith is celebrating the release of his new album, ERYS. It’s streaming below via Apple Music or Spotify.

The new effort features big-name collaborations with the likes of Tyler, the Creator, ASAP Rocky, Kid Cudi, and Trinidad James. Smith’s own sister, Willow, also turns in a cameo on the less-than-stellar “Summertime in Paris”.

“It might be the most talked-about song of the album,” Smith told Apple Music’s Zane Lowe of the Tyler-assisted “Noize”, “you have to hear Tyler’s verse.” He also gushed about Cudi’s appearance on ERYS,

“Cudi’s my favorite artist… It goes so much deeper than music. Fashion. And just being yourself. He changes… He comes and he hangs out. Something that people don’t know is me and Cudi have been making songs together since before I released my first project. He’s kind of been mentoring me my entire exploration through music.”

Due out through MSFTS Music/Roc Nation/Republic Records, today’s LP serves as Smith’s second full-length studio album following 2017’s SYRE (ERYS is SYRE backwards). It also follows releases such as Sunset Tapes: A Cool Tape Story and SYRE: The Electric Album, as well as the teaser EP, ERYS IS COMING.

Smith was recently cast to play Kanye West in a new Showtime series. This fall, he’ll hit the road with Tyler, the Creator. Grab tickets to all of Smith’s concerts here. 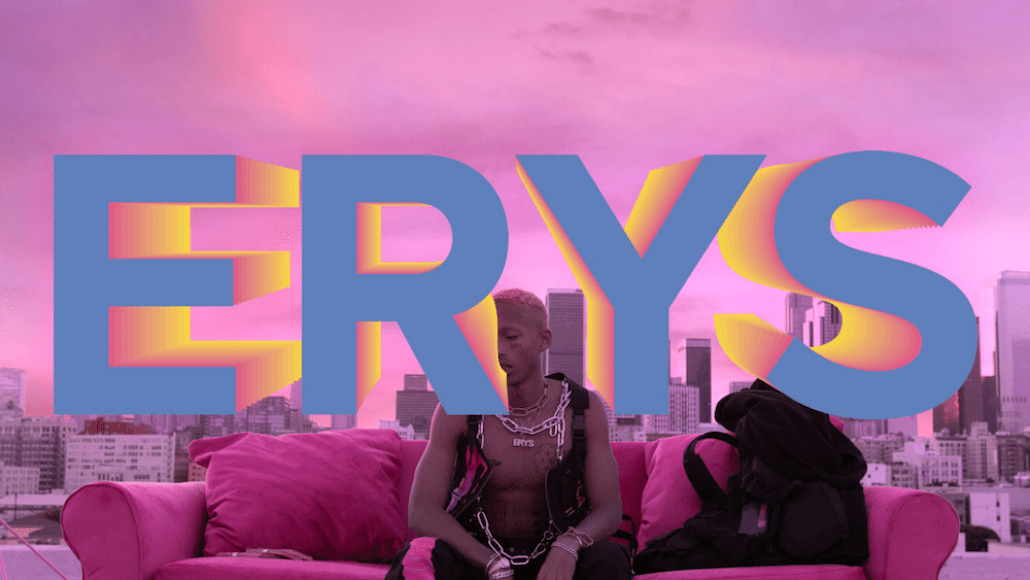