John Carpenter will return this Halloween season, but not to Haddonfield, Illinois. On Friday, DC Comics announced that the Master of Horror is taking part in their Year of the Villain series by co-writing a one-shot comic for the Joker that’s due out in October.

It’s called The Joker: Year of the Villain #1 and finds Carpenter collaborating once again with Anthony Burch. The two previously worked together on Big Trouble in Little China: Old Man Jack, the one-shot comic spun off of his 1986 cult classic.

“The Joker is the greatest villain in comics,” Carpenter announced. “This puts The Joker on a mission to get his swagger back in a world gone bad by out-badding everyone else, proving that the greatest evil is always the one that leaves them laughing.”

(Read: Composer of the Year John Carpenter Came Home to Haddonfield With a Vengeance)

Philip Tan and Marc Deering illustrated the book, which drops on October 9th. You can catch a preview of the artwork below. Needless to say, they captured the horror of Carpenter, and it would appear we’re in for a Killing Joke-esque madman. 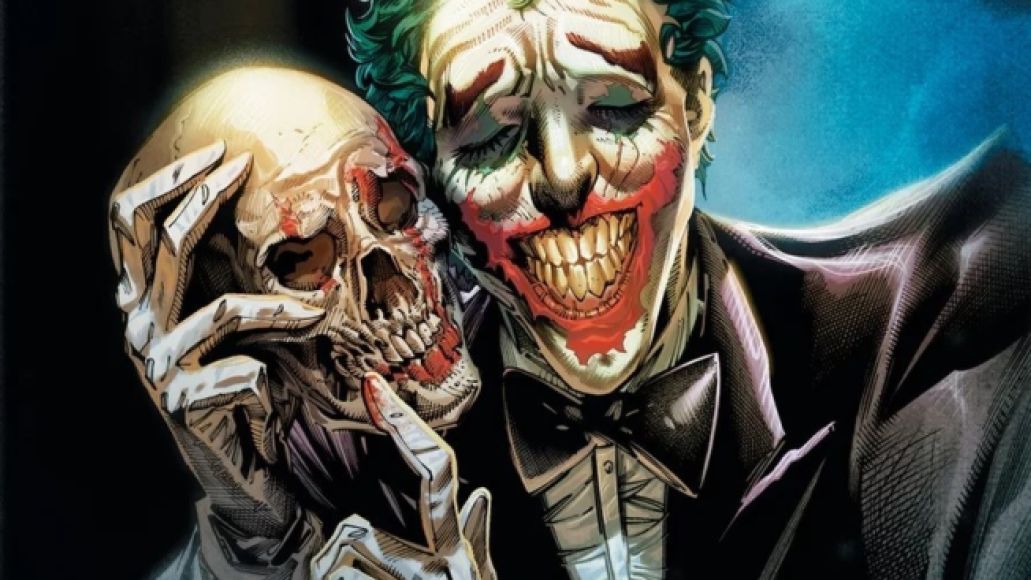 In related news, Carpenter is all but confirmed to executive produce and compose the next Halloween sequels, which are rumored to be shot back-to-back and released in tandem with one another in October 2020.

John Carpenter co-writing Joker comic due out this Halloween