Earlier this year, we saw John Paul Jones hit the stage with Thurston Moore for a one-off, experimental joint performance. Turns out the surprising collaborations aren’t over for the Led Zeppelin bassist and keyboardist, as he’s now formed a new band called Sons of Chipotle with Finnish cellist Anssi Karttunen.

Jones announced the news on social media Tuesday, promising that the new duo will “cover an uncommonly vast area of the musical map.” The 73-year-old rock icon didn’t provide more details on what exactly this “vast area” sounds like, but curious fans won’t have to wait long to find out.

“It is incredibly rare to find two of the finest musicians in the world performing in such an intimate setting for what will be a series of remarkable concerts. Both musicians are known to be curious minds, always ready to learn and to discover. When they improvise, borders disappear, they are free to migrate beyond prejudices, across continents. In a world where walls are being built and people are told where they cannot go, Sons of Chipotle want music to be a place of openness.”

For the shows, Jones will man the piano and Karttunen will play cello. Both will also provide additional electronic arrangements. They’ll be accompanied by special guest musicians in Jim O’Rourke and Japan’s Otomo Yoshihide.

News of the project comes on the heels of Led Zeppelin’s 50th anniversary. The music legends celebrated with an expansive book and an officially licensed documentary about the group is in the works. 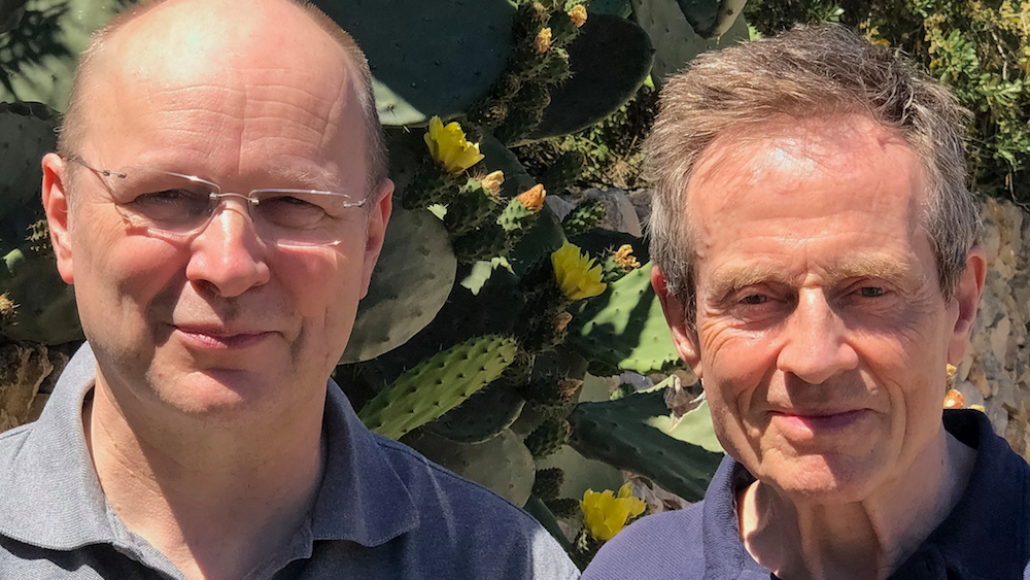