The artwork was shot by Del Rey’s younger sister, Chuck Grant, and features the singer on a sailboat with actor Duke Nicholson, grandson of Jack Nicholson.

The tracklist contains Del Rey’s previously revealed singles “Venice Bitch”, “Mariners Apartment Complex”, and “Hope Is A Dangerous Thing For A Woman Like Me To Have — But I Have It”, as well as her cover of Sublime’s “Doin’ Time”.

Norman Fucking Rockwell is Del Rey’s sixth studio album to date and serves as the follow-up to 2017’s Lust for Life. 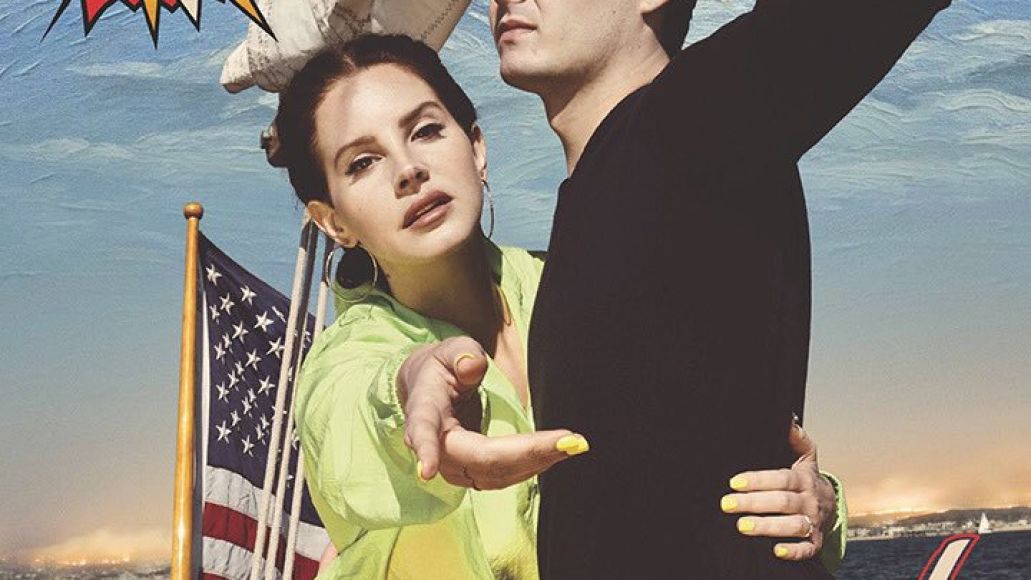 Norman Fucking Rockwell Trackist:
01. Norman Fucking Rockwell
02. Mariners Apartment Complex
03. Venice Bitch
04. Fuck It I Love You
05. Doin’ Time
06. Love Song
07. Cinnamon Girl
08. How to Disappear
09. California
10. The Next Best American Record
11. The Greatest
12. Bartender
13. Happiness in a Butterfly
14. Hope is a Dangerous Thing For a Woman Like Me to Have – But I Have It