Origins is a new music feature that allows musicians and artists the opportunity to talk about the influences behind their newest track. Today, Lillie Mae introduces listeners to a “Terlingua Girl”.

Lillie Mae may be constantly inspired by Music City — she is, after all, signed to Jack White’s Third Man Records — but it was a certain Texas town that turned her head while recording her new album, Other Girls. On “Terlingua Girl”, the latest single off the record, the Nashville songwriter recounts a life-changing trip to the small mining district near the border of Mexico that’s thought to be haunted.

“I am quite drawn to that area spiritually,” Mae tells Consequence of Sound of her affinity for the ghost town. The intangible magnetism of Terlingua shines throughout the new song, as Mae radiates a curious sense of longing. However, it’s less about missing someone or something, and more about the folk artist wanting to better understand the mysterious town and its people.

“Your eyes try to tell me that you’ve been around/ Oh but all you say to me is you’re right back in this town,” Mae sings, her voice sun-kissed and guitars golden, “I wonder why you’re so afraid/ I wonder what you’re runnin’ from.” At times she comes close, spotting “eyes so familiar,” almost as though she’s able to peer into this young woman’s soul.

Mae’s Other Girls is out August 16th through Third Man. It marks her second full-length following 2017’s Forever and Then Some, which was produced by White. Mae is currently on the road opening for White’s The Raconteurs and later has tour dates with Robert Plant; tickets to her shows can be purchased here.

“Terlingua Girl” was written by Mae when she was just 19. The singer-songwriter spoke further to CoS about the song and its specific influences, which include the stray dogs of Terlingua and the town’s Starlight Theatre. Read what she had to say below. 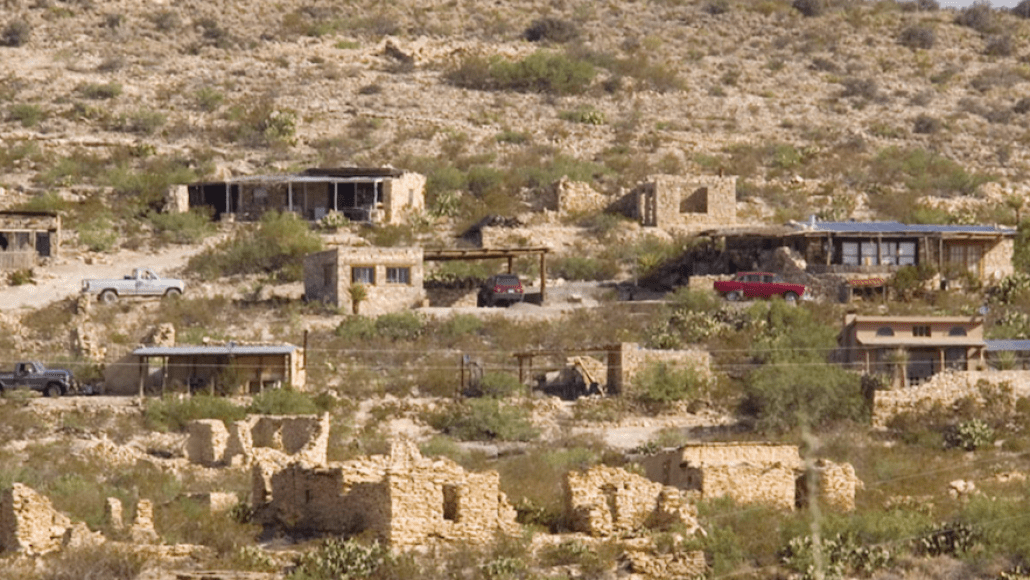 Terlingua is a small place… a mysterious, slow, haunting, haunted, wild, whacky West Texas town in the sun, bordering Mexico. I am quite drawn to that area spiritually and on that trip I had many dreams become reality. 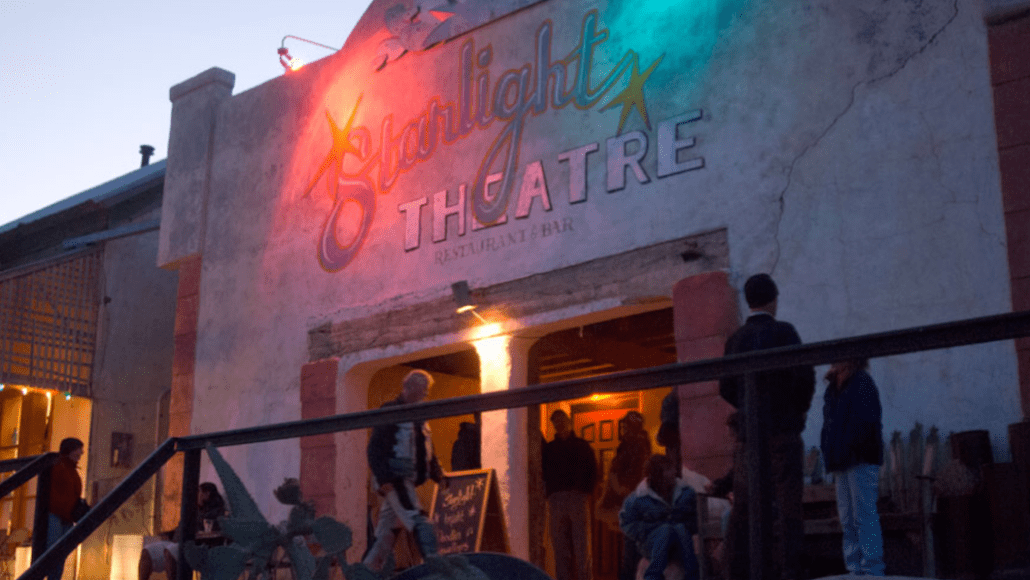 The Starlight Theatre was famed for having no roof… although when I have visited, they’d since put one on there. There was a long porch, musicians strumming banjos and guitars, locals telling ghost stories and making horror movies in the near by brush. 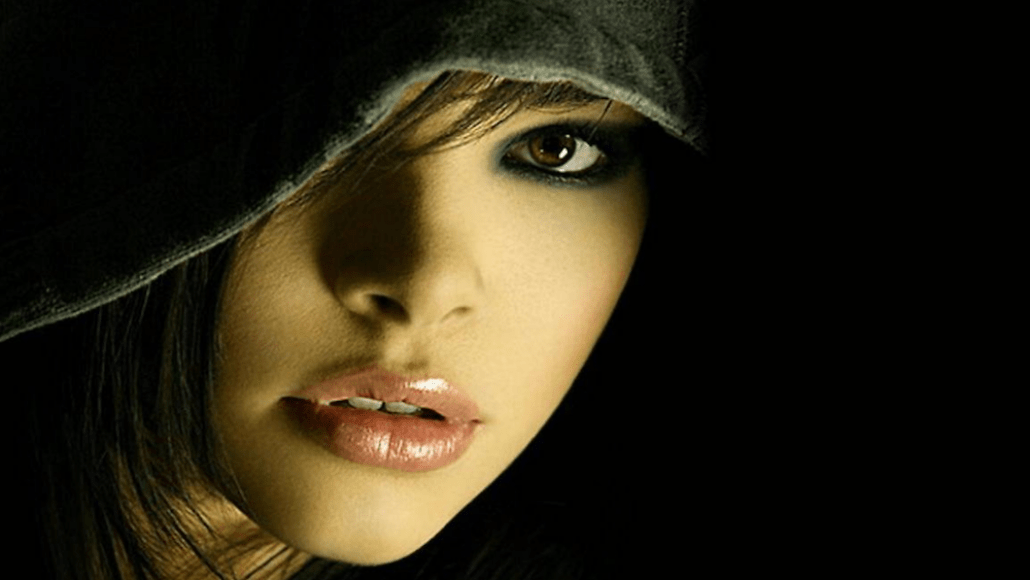 The story of the song is about the young, inspiring girl that I couldn’t help but analyze. One local man gave us a tour of a small cave and with him was the Terlingua Girl, a tiny dark-haired gal from New Orleans. She had been back to visit her friends there. My boyfriend at the time would have traded me in for her that day if he could’ve… she was super pretty and very special. She made some impact on me! 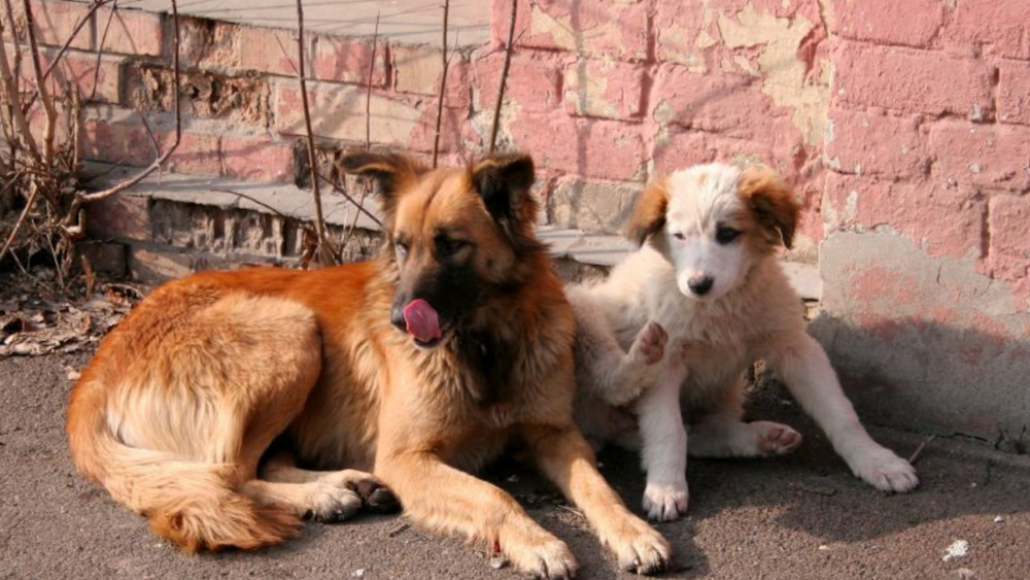 I also met a stray mother dog who looked like a fox and had a puppy that was bigger than her! I wanted to take them home so bad! They naturally jumped in the van and everything… I think I may need to go visit again real soon! Hahahaha!