Disney is having a “can’t stop, won’t stop” moment with their live-action remakes. After releasing two movies so far this year (Dumbo and Aladdin), the studio is under two weeks away from premiering its next blockbuster, The Lion King. Yet even with that hotly anticipated movie yet to come, Disney is already looking forward to 2020. Today, they’ve shared the first trailer for next year’s adaptation of Mulan.

As is made clear in this first preview, director Niki Caro and her screenwriting team (Lauren Hynek, Rick Jaffa, Elizabeth Martin, and Amanda Silver) have taken a different approach with their version of the 1998 animated favorite. Based as much on the original narrative poem “The Ballad of Mulan” as the Mouse House musical, the film aims to be something of a martial arts extravaganza. The teaser shows star Liu Yifei taking up sword, spear, and bow and arrow as her title character prepares to defy tradition and take on the invading Hun army.

(Read: From The Little Mermaid to Tarzan: Ranking the Disney Renaissance)

Due out March 27th, 2020, the movie also stars Donnie Yen as Commander Tung, Jason Scott Lee as Böri Khan, Yoson An as Cheng Honghui, Gong Li as Xianniang, and Jet Li as the Emperor. Watch the Mulan trailer below, followed by a full synopsis and the official poster.

“When the Emperor of China issues a decree that one man per family must serve in the Imperial Army to defend the country from Northern invaders, Hua Mulan, the eldest daughter of an honored warrior, steps in to take the place of her ailing father. Masquerading as a man, Hua Jun, she is tested every step of the way and must harness her inner-strength and embrace her true potential. It is an epic journey that will transform her into an honored warrior and earn her the respect of a grateful nation… and a proud father.” 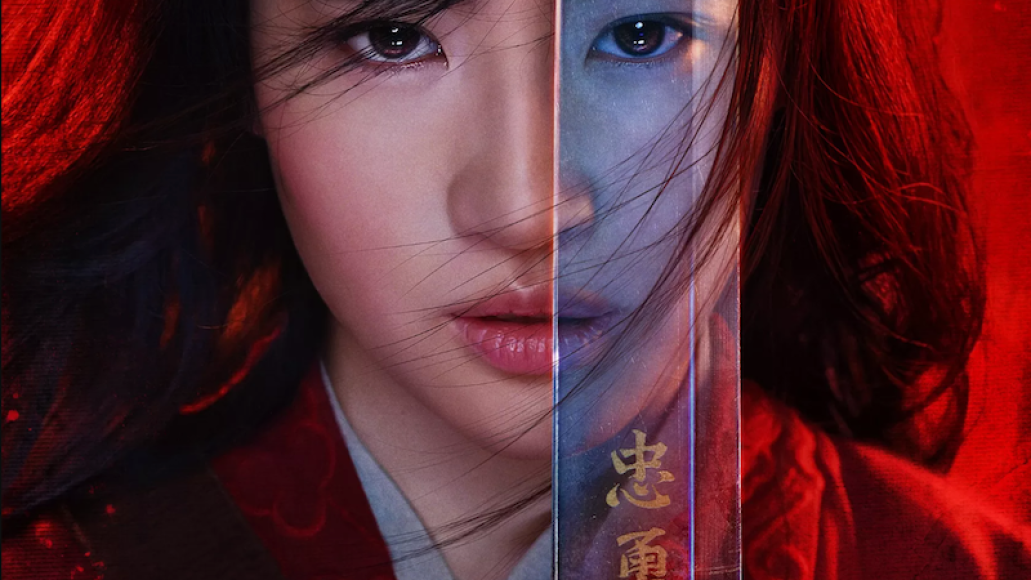 Disney gets down to business with first live-action Mulan trailer: Watch