Origins is a new music feature that offers musicians and artists the opportunity to talk about the influences behind their newest track. Today, Luke Temple gives us a peek into his “Empty Promises”.

Here We Go Magic frontman Luke Temple is inching closer to the release of his first album in nearly three years. The follow-up to A Hand Through the Cellar Door is titled Both-And and is said to feature songs that look “directly at living within time passing.”

The concept of existence — as well as the death of it — is a major theme of the latest Both-And single, “Empty Promises”. “I won’t give you empty promises/ I can only give you the promise of goodbye,” Temple sings. The folk pop songwriter’s almost riddle-esque lyrics are further emphasized by dreamlike, surreal instrumentation — hazily changing and fleeting like time itself.

Both-And officially arrives September 13th via Native Cat Recordings. He’ll support the LP with a short North American tour, tickets for which can be purchased here.

For further insight into “Empty Promises”, Temple broke down a few specific influences that helped bring the track to life.

Lots of his songs have this long doubled vocal melody over a funk beat done with acoustic instruments. It’s deceptive because it sounds simple, almost like a children’s song, but the chords beneath are complex. 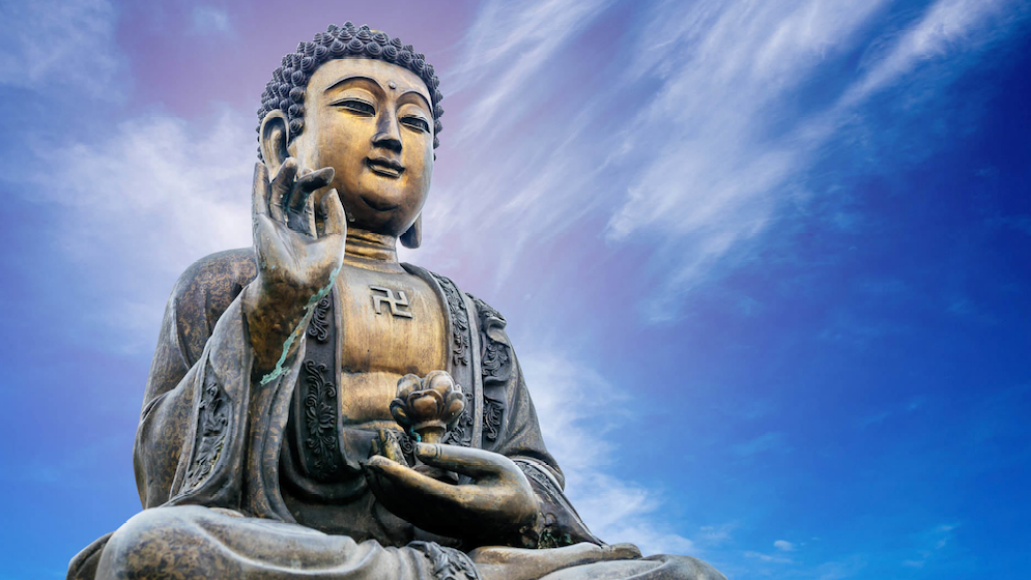 The concept of non-permanence. We can only in the end promise that we are going to die and that nothing is static. 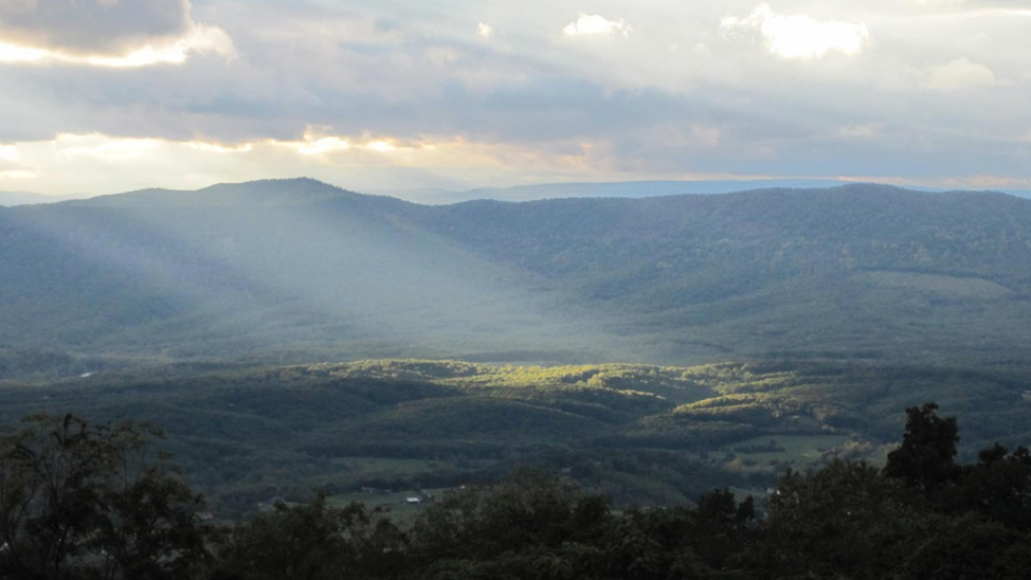 I kept picturing it when I was writing it. It has this very soft pastoral quality and it feels very open. 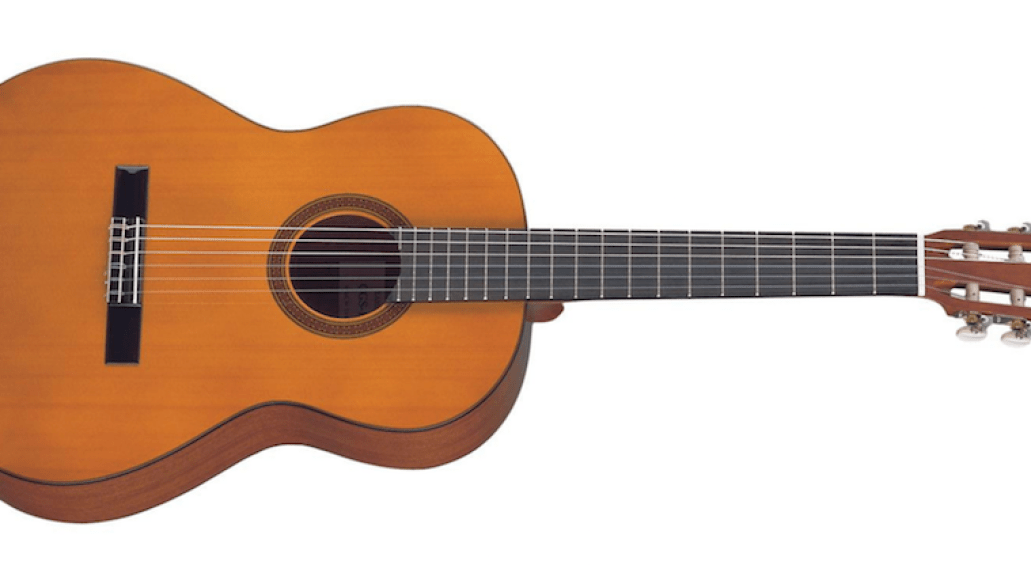 It’s just such a warm soft friend to me and I love pairing him with drums, that’s a very special sound to me. In this song he makes the colors red and gold.