Nas is finally ready to unearth The Lost Tapes 2. The long-awaited album has officially been given a July 19th release date and boasts a tracklist full of all-star collaborations.

Due out through Mass Appeal/Def Jam Recordings, The Lost Tapes 2 is comprised of 16 unreleased songs. All were culled from the New York rapper’s recording sessions for his last four albums, including last year’s Nasir and Hip-Hop is Dead from 2006. The compilation follows his inaugural Lost Tapes, which dropped way back in 2002.

The new project features multiple prominent figures in hip-hop. Kanye West provides production on a track called “You Mean the World To Me”, while Pharrell Williams lends a hand to “Vernon Family”, and producer Hit-Boy works his magic on “Royalty”. Al Jarreau, The Alchemist, Swizz Beatz, and Pete Rock also appear on The Lost Tapes 2, as do RZA, DJ Dahi, and DJ Khalil.

To tease the forthcoming record, Nas has shared a trailer featuring a snippet of the Statik Selektah-produced offering “Lost Freestyle”. Watch it below.

Next week, Nas will kick off his co-headlining trek with Mary J. Blige. Grab tickets to the “Royalty Tour” here. Nas is also working on a new children’s book, I Know I Can, named after the 2002 God’s Son track “I Can”. 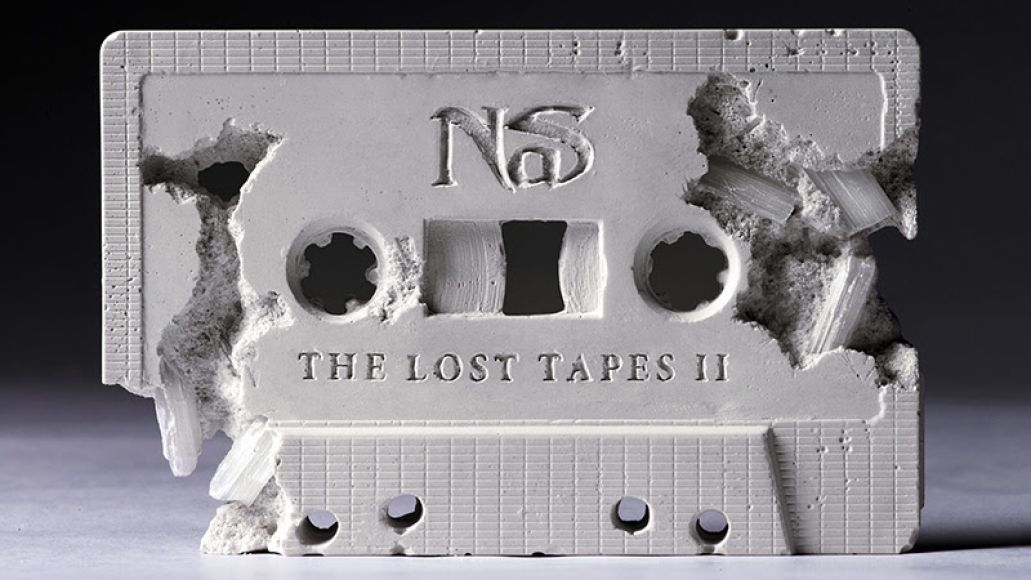