Neon Indian is scheduled to hit the road this fall on his “Invasion Musical Total Tour”. The North American trek officially kicks off early October and runs all the way through late November.

This newly announced outing follows summer gigs alongside Giorgio Moroder and Empress Of. It comes less than a year after the release of Neon Indian’s “seedy” short film 86’d. That project featured five stories that “transpire over the course of one late-night order at a 24-hour deli.”

Consult the full tour itinerary below and grab your tickets here. 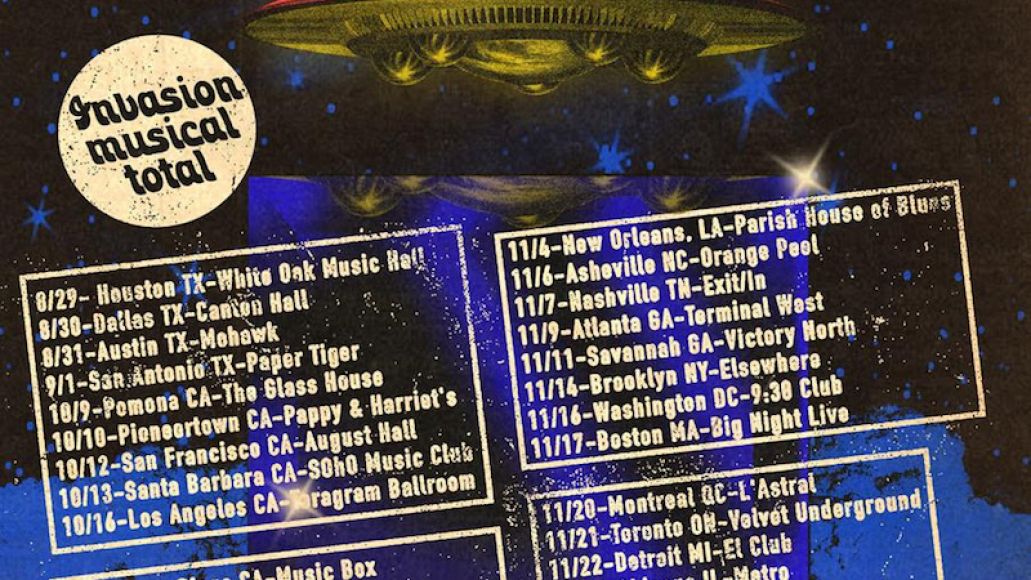 Revisit 86’d theme song “Heaven’s Basement”, as well as the film itself: