Editor’s Note: This feature was originally published in January of 2014. We’re revisiting as the band releases a new live album this week.

That the band existed at all is a triumph. Not many groups can carry on and find much success after the death of their lead singer, but somehow Bernard Sumner, Peter Hook, and Stephen Morris (with the addition of Gillian Gilbert) were able to do so. They changed their name from Joy Division to New Order. They added more synths, more dance. And the rest of the ‘80s was history.

We are long removed from the days and nights of The Haçienda, but not too distant to break down their best songs and rank them accordingly. No songs past 1993 made the cut, but bear in mind that Get Ready highlight “Crystal” and Waiting for the Sirens’ Call’s “Krafty” just missed. So, give into temptation, await the perfect kiss, and read our perfect list. (Just couldn’t resist.) 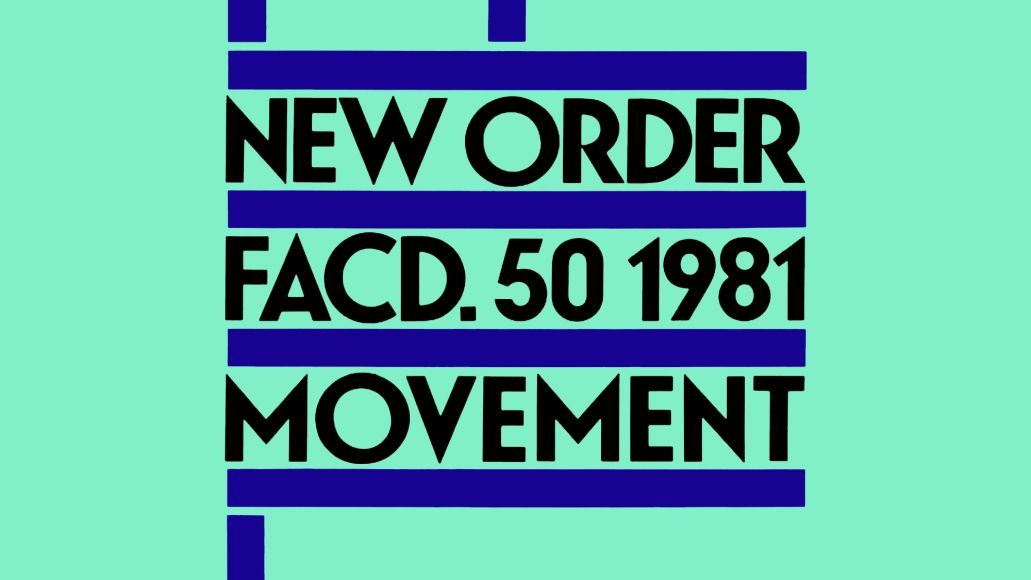 “Dreams Never End” was a perfect opening track for New Order’s debut album. It bridged two distinct eras of music by paying tribute to what the band once was and offering a hint of what lay ahead. Bernard Sumner was ultimately selected as the group’s frontman, in part because his ethereal vocals stood in contrast to the late Ian Curtis’ distinctive baritone croons. But “Dreams Never End” found bass player extraordinaire Peter Hook, still fresh from his stint in Warsaw and Joy Division, stepping in to channel his inner Curtis with somber lyrics and a voice full of grief, fear, and ennui. The song’s instrumentation is also prophetic, sauntering in a New Wave of dancey playfulness that would rule the decade. –Dan Pfleegor

Bonus Track: The fact that “Dreams Never End” predates The Cure’s “Friday I’m in Love” by more than a decade. Compare those guitar riffs and you’ll see what I mean. 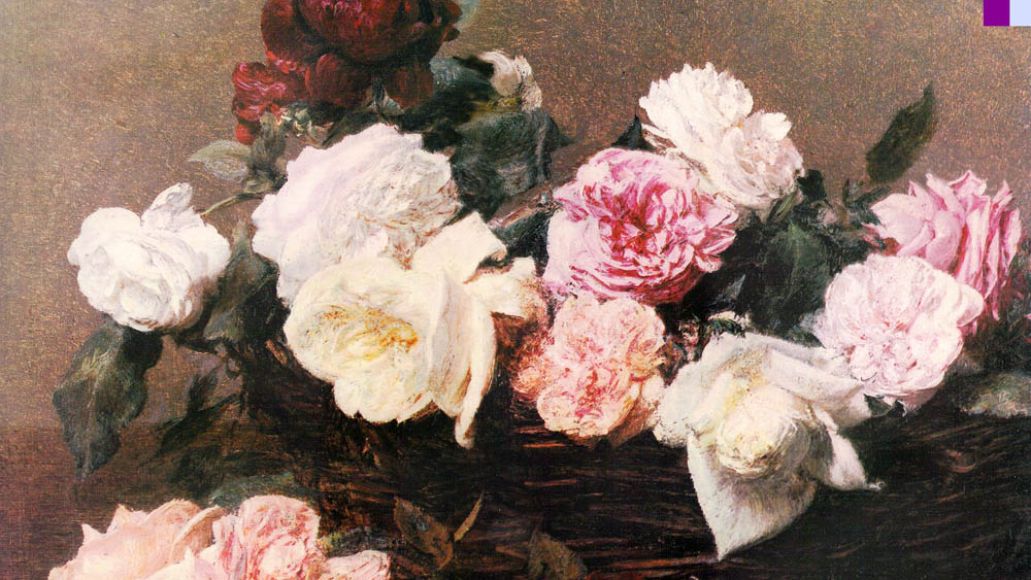 The opener to side two of Power, Corruption & Lies, “Your Silent Face” is a dazzling bit of darkly comedic juxtaposition. “No hearing or breathing/ No movement, no colors/ Just silence,” Sumner coos over an audible, bouncy, multicolored swath of electronics. The grandiose wash of organ swooping in over ping-ponging rhythmic synths, coupled with a patch of melodica here and a jangle of guitar there, makes for a majestic mix, but there Sumner sings in its middle, of apathy, of emptiness, of vacuum. But Sumner’s not a passive observer, ending the song on a bit of bile. “So why don’t you piss off,” he murmurs, before wrapping that smirk around another simplistic melodica line to complete the biting, darkly beautiful picture. –Adam Kivel

Bonus Track: Want further proof that there’s some humor at work here? Before it became “Your Silent Face”, the tune was referred to as “that Kraftwerk one.” 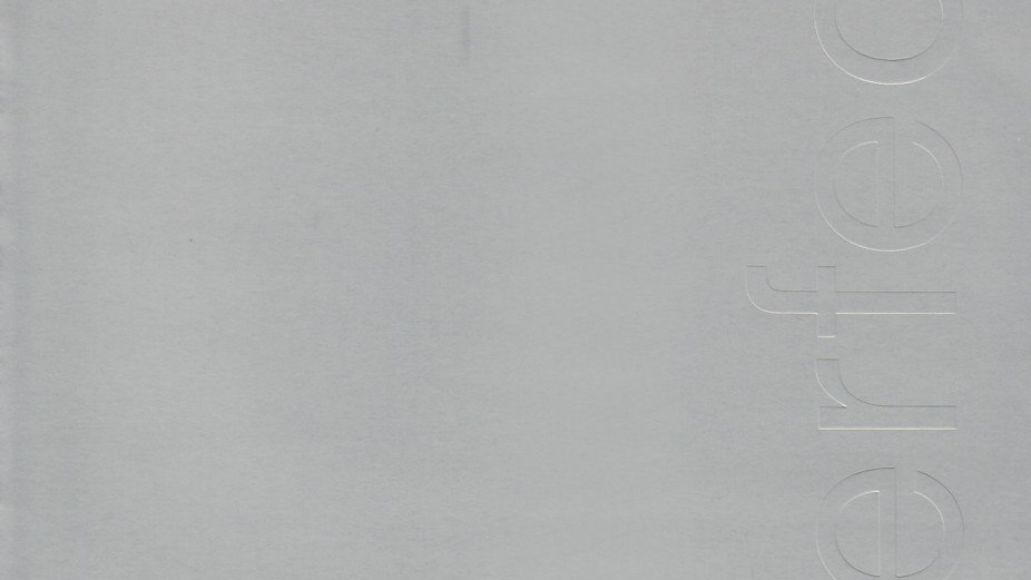 “Then I knew it from the start/ This friend of mine would fall apart/ Pretending not to see his gun.” Cue chorus about a land of love. Follow with slightly altered second verse. Repeat chorus about a land of love. Evaporate into a kitchen sink’s worth of synthesizers, electronic drums, and ribbiting frogs. This is “The Perfect Kiss”, which is made perfect by its contrasting combination of dread and upbeat dance. Picking the single version with the ending to the story or the open-ended Low-Life edition likely depends on your environment (home alone vs. in the club, respectively), but either direction you head is the right one. Ribbit. Ribbit. –Justin Gerber 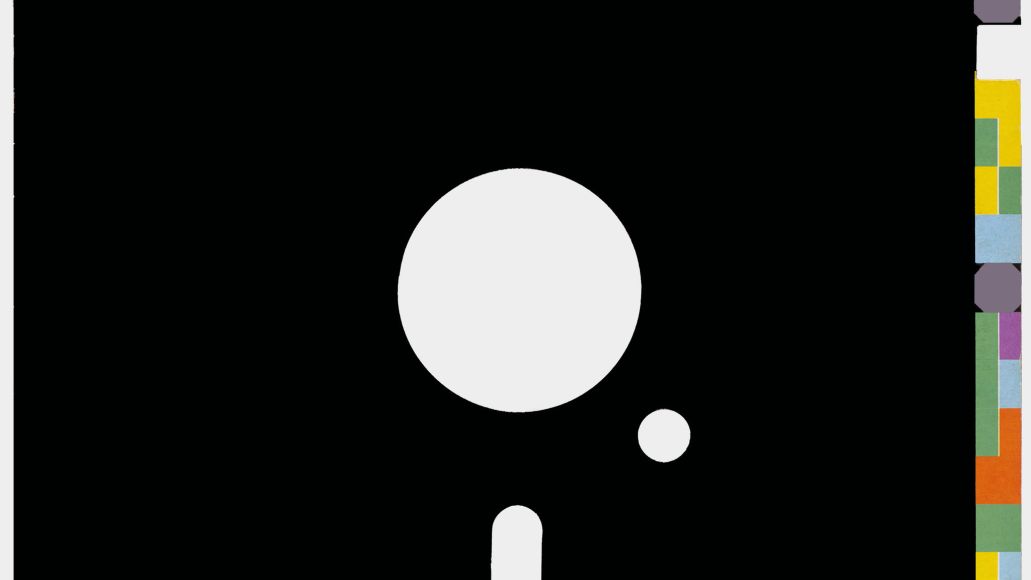 After decades of growing accustomed to Sumner’s warm vocals, it’s a bit shocking to listen to earlier records by the band, most notably “Blue Monday”. Joy Division’s guitarist was now New Order’s lead singer, and escaping the Curtis comfort zone would be years in the making. Fortunately, the hypnotic dance floor anthem is an ‘80s staple — a marriage of both live instrumentation and synths. “Blue Monday” was the band beginning to define what they were becoming and what they were no longer. While not their best track, it’s maybe their most recognizable. –Justin Gerber

Bonus Track: I was at a club where it was ‘80s night. I went to the DJ to request something by The Smiths. He shook his head and shouted back over the loud music that they are “too depressing.” He did go on to honor my request of “Blue Monday”, though, which didn’t make any sense to me. 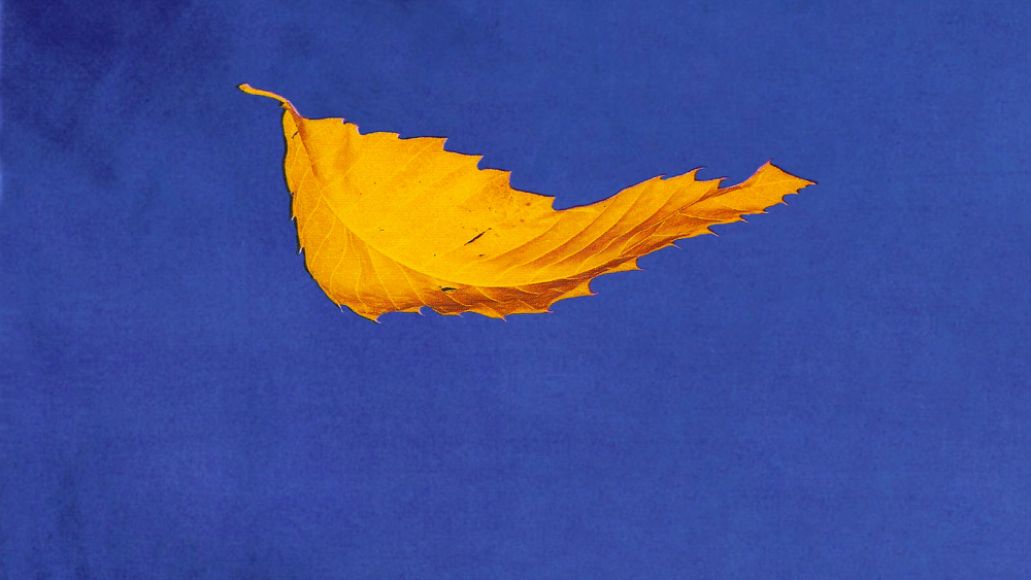 “True Faith” never appeared on a proper full-length studio album, but it still stands as a favorite among sun lovers and drug addicts alike. The band is well known for their ironically playful song titles, and “True Faith” is no exception. Here, the juxtaposition of Sumner’s dour outlook should clash with his charming hymns, just as Gillian Gilbert’s lively keyboard could be gut-punched by Stephen Morris’ hard snares, but it all works, somehow. Like The Velvet Underground before them, New Order were never a group to shy away from tunes about substance abuse. But, based on the era, the tempo, and the song’s protagonist actually being awake to catch the morning sun, you’ve got to assume the drug of choice here is cocaine and not heroin. –Dan Pfleegor

Bonus Track: The appearance of “True Faith” in the first five minutes of the film American Psycho is the perfect backdrop to Patrick Bateman’s threats about playing with the rude bartender’s blood. I mean, come on, she won’t accept his drink tickets? That’s enough to push anyone over the edge.