Get ready to blow out your speakers. Live and Loud, one of Nirvana’s most iconic shows, is coming to digital streaming platforms and vinyl for the very first time.

Live and Loud features audio taken from the band’s 1993 concert at Pier 48 in Seattle. Footage was later aired on MTV, and the live set was originally released as part of the 20th anniversary of In Utero. However, Live and Loud has never before been made available as a standalone collection on streaming platforms or pressed on vinyl until now.

Live and Loud is officially out August 30th through Geffen/Ume and should make for a nice Nirvana collectible, especially if you missed out on Cobain’s $23,000 paper pizza plate. Pre-orders have begun. 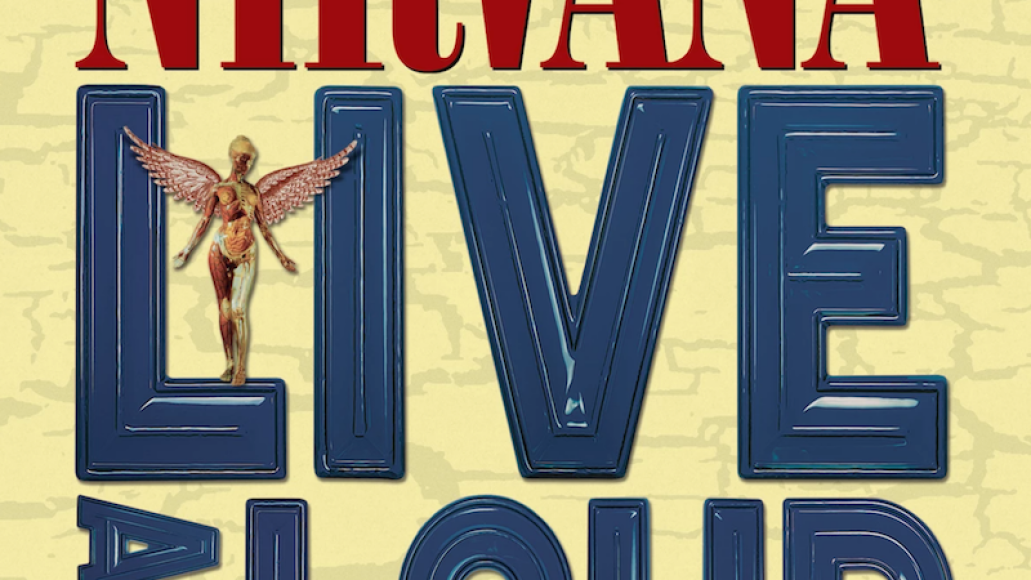 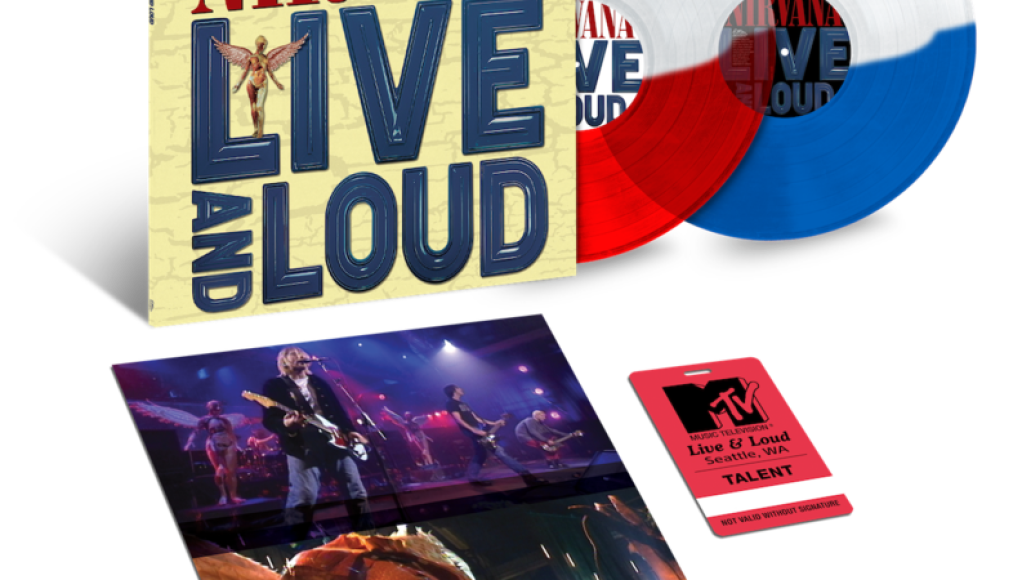