Phoenix are ready to put their decades-long career on paper. The longtime purveyors of French indie pop will release their first-ever memoir, Liberté, Égalité, Phoenix!, in October.

A comprehensive look at the band’s evolution thus far, the new book is built from the band’s personal archives, “including photography of everything from their instruments to the notebooks in which every lyric and chord change were carefully notated.” It also boasts an oral history from Phoenix themselves — frontman Thomas Mars, bassist/keyboardist Deck d’Arcy, guitarist Christian Mazzalai, and guitarist/keyboardist Laurent Brancowitz.

The 248-page memoir was written with the help of music journalist and current Guardian music editor Laura Snapes. Its release coincides with a number of important anniversaries for Phoenix: 30 years since their formation in Versailles; 20 years since their United debut LP; and 10 years since winning the Best Alternative Album Grammy for 2010’s Wolfgang Amadeus Phoenix. 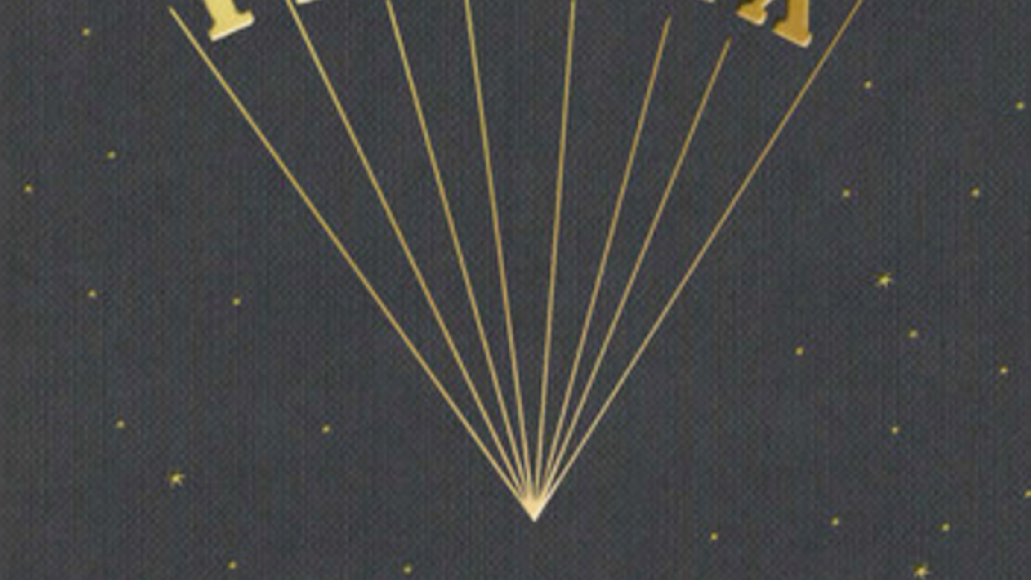 Revisit a few of Phoenix’s singles over the years, including “J-Boy” from their most recent Ti Amo album: