Welcome to Dissected, where we disassemble a band’s catalog, based on the exact science of personal opinion, late night debates, and the love of music. In this installment, we rank Marilyn Manson’s discography thus far.

Marilyn Manson started out as Marilyn Manson & The Spooky Kids in the early ’90s in sunny Ft. Lauderdale, Florida, and became one of the first acts signed to Nothing Records, the vanity label of Nine Inch Nails’ Trent Reznor. With the lead singer and his eventual eponymous band’s name being a combination of pop culture icons Marilyn Monroe and Charles Manson, the dichotomy between the beautiful and the ugly of American society became a running theme throughout the band’s music and aesthetic.

Often dubbed “shock rock,” the controversy surrounding Manson himself sometimes overshadows the band’s music, but this is not a fair assessment. While the band is willing to experiment with its sound, heading into introspective synthesizer pieces or acoustic Johnny Cash like anthems, Marilyn Manson has consistently released solid industrial rock riffage album after album. He has not wildly changed his sound or become defunct altogether, like a number of the bands that jumped on the industrial metal bandwagon in the late 1990s.

Marilyn Manson albums tend to go in cycles; a heavy album like Antichrist Superstar is followed by a more touchy-feely album like Mechanical Animals, and so it goes through most of the band’s career. Although, at this point, it is a bit of a stretch to call Marilyn Manson a band, with the eponymous lead singer being the only constant member. It is almost a solo project really, with Manson usually working with a guitarist/song writer (such as Twiggy Ramirez, Tim Skold, or Tyler Bates) and a producer.

The No. 1 album on this list was a unanimous choice, but the rest did require some debate, with newer music holding up just as strong as some of Marilyn Manson’s now “classic” albums.

Update: The ranking is now caught up with the addition of Marilyn Manson’s latest album, 2020’s WE ARE CHAOS. 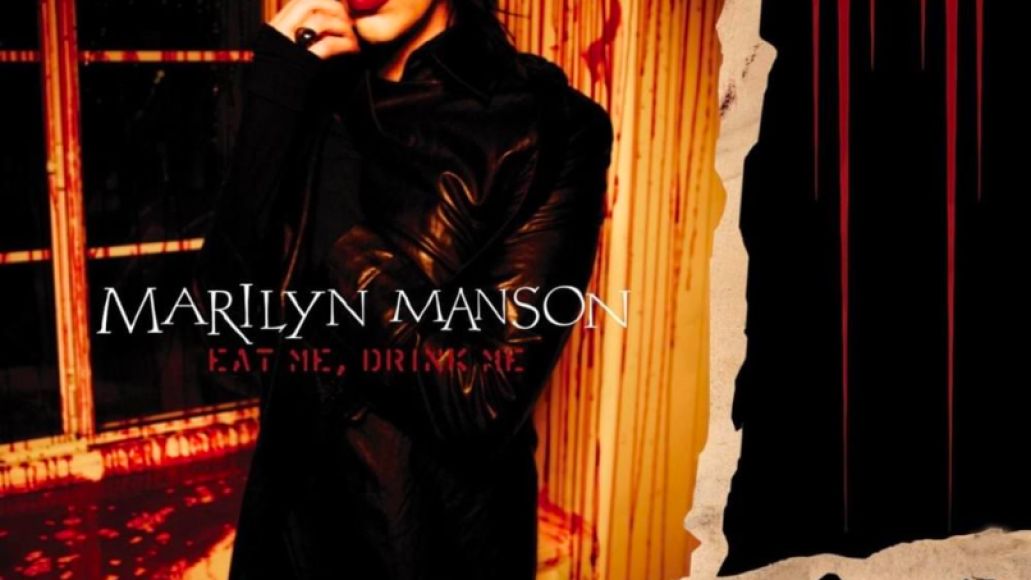 This Is the New Take (Analysis): There are more outliers to our mental image of Marilyn Manson in his discography than we allow ourselves to think, with some of those outliers being among his best albums. Unfortunately for Eat Me, Drink Me, an outlier does not always make a brilliant juxtaposition but instead sometimes can feel more like a tired reach. By the time of the recording of Eat Me, Drink Me, Manson’s first marriage to burlesque dancer Dita Von Teese was in dissolution and his next controversial relationship was in its early days. Combine this with the mass defection of nearly all of his band between the previous album and this one, and you wind up with an album full of potentially solid material that unfortunately sticks out like a sore thumb.

There is another world where the overarching image and aesthetic project of Marilyn Manson leaned more to the Mechanical Animals end of things rather than the Antichrist Superstar, and in that world, this album is well-regarded, an earnest attempt at a straightforward and non-conceptual glam rock album that manages to hit the mark pretty well. However, we do not live in that world; in this one, Eat Me, Drink Me feels a bit too much like a man emerging from a divorce into new love with no clear sight of who he is anymore except that he isn’t who he was. And while Manson would eventually figure it out, he certainly hadn’t here.

The Beautiful Pinnacle (Best Song): “Heart-Shaped Glasses (When the Heart Guides the Hand)” delivers a reggae-touched angular post-punk tune that rivals the early Killers at their best. Not what you’d expect from Marilyn Manson, eh? A highlight not only because of its quality but also because of its inexplicability, a sonic palette that would never recur in his discography. There are maybe better songs on this album, but this one is the most striking and sticks with you longest.

Disposable Track (Worst Song): “Mutilation is the Most Sincere Form of Flattery” is less bad than it is lazy, featuring a set of lyrics that Manson should have known were beneath him. By fixating on copycats aping his style, something any proper aesthete will deal with in their day, and then draping them in lazy vulgarity as opposed to his at-times astute kind, Manson cheapens himself in a way his followers couldn’t. A shame, too; the music’s quite nice on this one. — Langdon Hickman 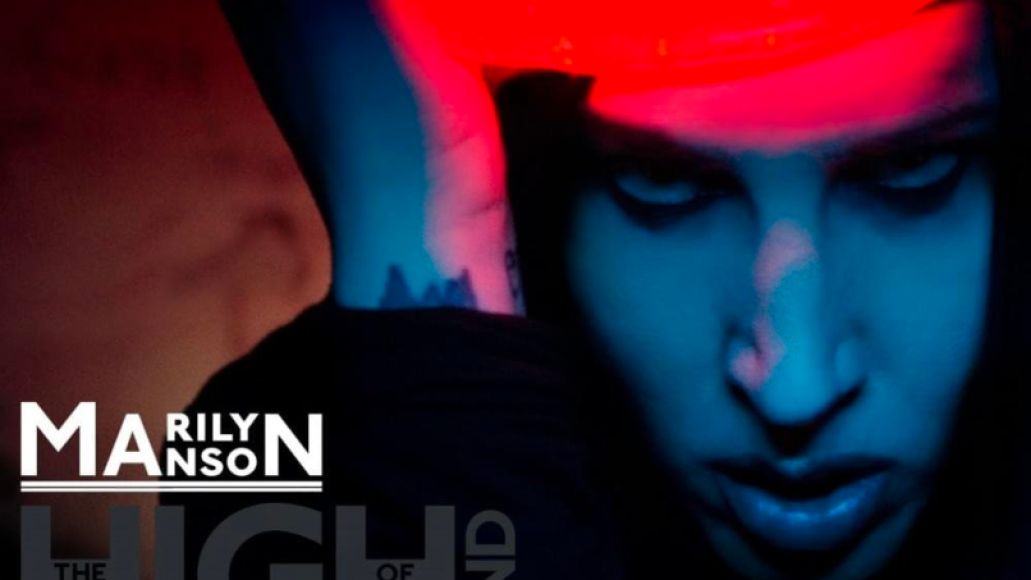 This Is the New Take: The return of Twiggy Ramirez to the band may have set it back rather than propelled it forward. Twiggy, who left in 2002, was one of the principle song writers for the band in the beginning but was replaced by Tim Sköld for a brief period until Twiggy’s return in 2008. The first single from High End of Low, “Arma-goddamn-motherf**kin-geddon” was put out as a teaser before the album’s release and was very reminiscent of the something off of Portrait of an American Family. This had fans ready for a return to a more old-school sound for Marilyn Manson, but this was a bit misleading.

Rather than a return to form, this album goes down an introspective rabbit hole and never returns. This is not to say that the entire thing is unlistenable. It starts out really strong and has some great songs like the acoustic guitar driven “Four Rusted Horses” (a clear precursor to The Pale Emperor), the slow burn of the ballad “Devour,” the epic almost ’80s metal style ballad “Running to the Edge of the World,” and the beguiling “Leave a Scar” (which really should have been a single). However, toward the end of the album, it wanders off mostly into little remembered filler with songs like “WOW” and “Wight Spider.”

If Marilyn Manson had kept this album down to 10 songs, like he did on later records, people might remember this album differently. It is widely known now that Manson had recently been through a divorce and was in the midst of a tumultuous relationship with actress Evan Rachel Wood when this album was made, and was in a very dark place in his life.

The Beautiful Pinnacle: “We’re From America” is the most quintessentially Marilyn Manson song on this album. It cuts to the chase and doesn’t mince words. The guitars favor a power approach over virtuosity and expertise with its fast, chunky industrial guitar riff. Manson takes on his favorite target, the fundamentalist Christian American culture with lyrics like, “We don’t believe in credibility/ Because we know we’re f**king incredible”, offering a biting satire on America “where Jesus was born.”

Disposable Track: “Unkillable Monster” sounds like a track from Mechanical Animals if you slowed it down and played it under water. It is a bit of mishmash of other better songs on this album. Specifically, it vaguely sounds like “Running to the Edge of the World,” earlier in the album, which is a much better song. This is certainly one of the tracks that could have been cut in the name of cohesion. — Colette Claire

COVID-Stricken Serj Tankian "Happy" He Was Vaccinated, But Not "Taking Sides on the Issue"

Ranking: Every Marilyn Manson Album from Worst to Best