Two summers ago, Roger Waters launched his “Us + Them Tour” to cities all over the world. Named after the Dark Side of the Moon track of the same name, the trek will now live on in the form of a new concert film.

Also titled Us + Them, the film will be specially screened in movie theaters on both October 2nd and October 6th. The Pink Floyd legend and past collaborator Sean Evans co-directed the project, which features footage from Waters’ four-night run in Amsterdam in 2018. Evans also helped helm a concert film based on Waters’ extensive “The Wall Tour”.

(Read: Roger Waters Dazzles Us + Them in Chicago: The 10 Best Moments)

Alongside stunning visuals, Waters’ “Us + Them Tour” boasted nightly sets chock full of Pink Floyd favorites and new solo material from the iconic rocker. In his review of the tour’s stop in Chicago, Consequence of Sound Editor in Chief Michael Roffman praised the live show as “immersive” and “interstellar”, adding,

“Kind of like if you were standing in a Roman echo chamber designed by noted psychopath Phil Spector and staring at a screen the size of the Tyrannosaurus paddock wall from Jurassic Park. In other words, no, you don’t need acid. It’s already quite an experience.”

Tickets to the Us + Them film screenings go on sale July 17th. For more information, head to the movie’s official website. 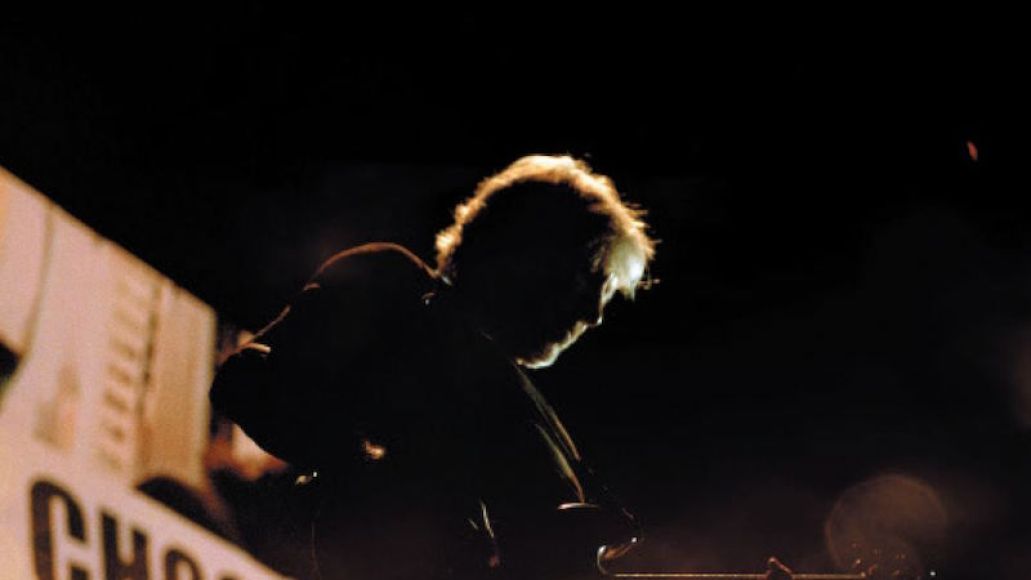