Earlier this year, Royal Trux returned with White Stuff, their first album in nearly 20 years. Fans won’t have to wait as long for a follow-up, as the alt-rockers are now joining forces with longtime friend and colleague Ariel Pink for a collaborative EP titled Pink Stuff.

As its name might suggest, the new effort sees Pink remixing five songs from White Stuff: “Suburban Junky Lady”, “Year of the Dog”, “Get Used to This”, “Whopper Dave”, and the title track. The reworked collection drops September 6th through Fat Possum and is available for pre-order.

Pink Stuff is being teased today with “Suburban Junky Lady” as reimagined by Pink through his signature lo-fi pop lens. Take a listen below. 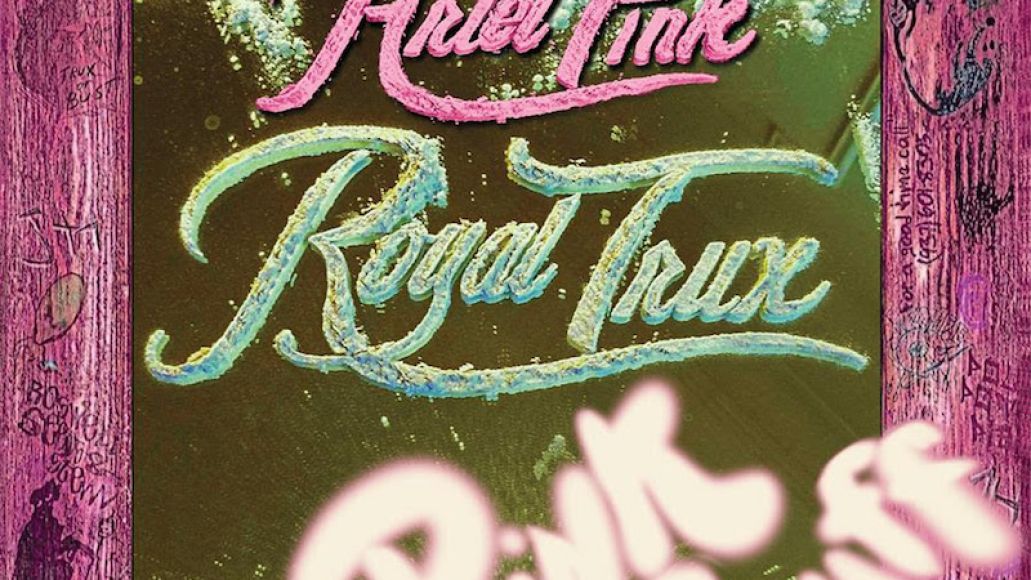