Shudder has shared the first trailer its their forthcoming Creepshow series at Comic-Con 2019. Based on Stephen King and George A. Romero’s cult classic horror anthology film, the highly anticipated adaptation promises 12 new tales in terror.

Judging from what we see in the clip, showrunner Greg Nicotero really honored the source material, particularly with regards to aesthetics. Already, you can tell they matched the E.C. Comics-inspired panels that made the 1982 original so iconic. 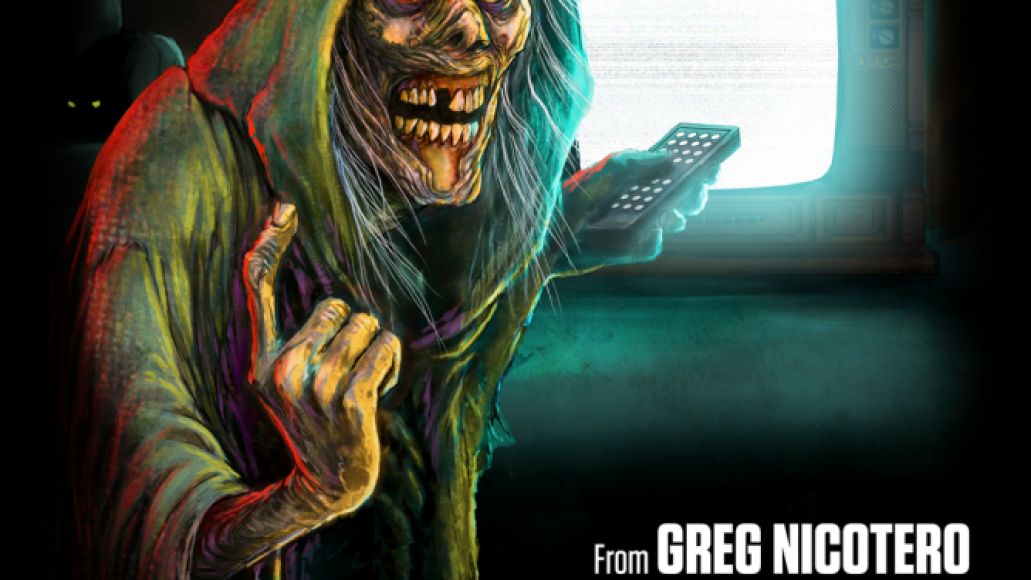 (Ranking: Every Stephen King Adaptation from Worst to Best)

That star power also extends behind the scenes with episodes being helmed by Nicotero, legendary SFX godfather Tom Savini, Dave Bruckner, Rob Schrab, John Harrison, and Roxanne Benjamin. They’ll be working from stories by Joe Hill, Josh Malerman, and even King himself. For more information on each episode, revisit the season breakdown that Shudder released back in June.

The series premieres on September 26th. Until then, stay tuned to The Losers’ Club, our Stephen King podcast, which will be covering the series week to week. They’ll also be offering a special behind-the-scenes preview. In the past, they’ve covered both Creepshow films.