Soundgarden have revealed their new live album, Live from the Artists Den. It’s available to stream below via Apple Music or Spotify.

Of the 29 songs performed that evening, many  — such as “Worse Dreams” and “Black Saturday” — have never before been included on a Soundgarden live album. The group’s Live from the Artists Den also boasts Soundgarden’s first-ever live performance of King Animal cut “Blind Dogs”.

“We were very proud and excited to document the performance of our new material from King Animal, and to celebrate with each other and our fans,” the band’s Kim Thayil remarked in a statement. Speaking on behalf of the Chris Cornell family estate, his widow Vicky added, “This live show was really special, and I know how much fun Chris had that night. The idea of giving fans the opportunity to experience it in its entirety is something I’m proud to share with them.”

Alongside the live album, a concert film chronicling that night is also out today.

In related news, work on a new Soundgarden album has been put on hold due to an ongoing dispute between the band and Cornell’s estate.

Live from the Artists Den Artwork: 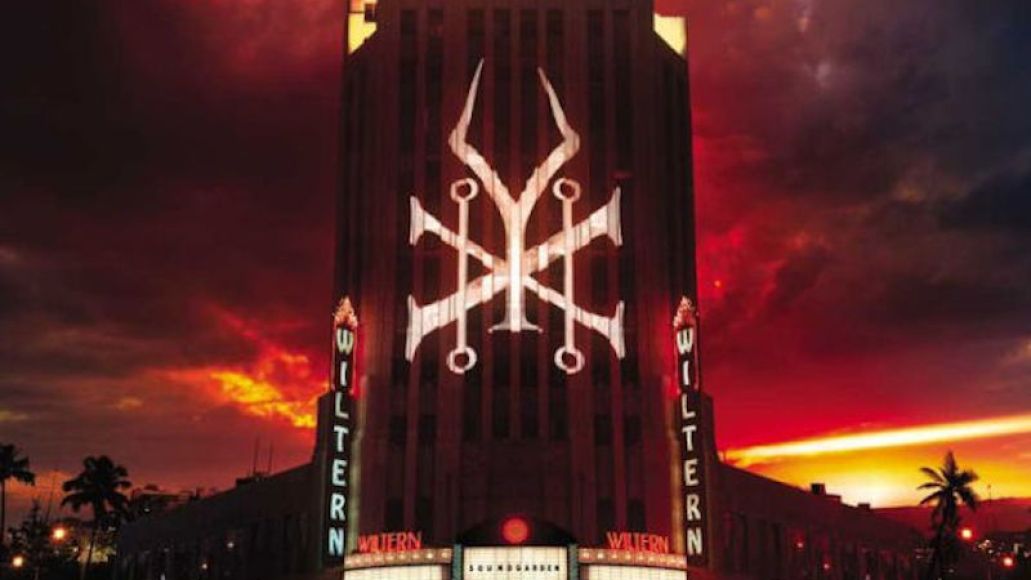