The Pitch: Hardened Los Angeles detective Vic (Dave Bautista) is supposed to be at home recovering from a recent LASIK procedure. But when Tejo (Iko Uwais), the drug lord who killed his partner six months earlier, is reported to be back in town, he disobeys doctor’s orders in an attempt to seek revenge. Because Vic is barely able to see, he ends up enlisting the help of a pushover Uber driver named Stu (a.k.a. Stuber, played by Kumail Nanjiani), to be his eyes, navigator, and reluctant sidekick. The tension between the unlikely crime-fighting team threatens to explode as the danger increases, and the two men begin offering unwanted advice about each other’s personal lives.

Four Stars for Action: Taking a page from so many R-rated buddy-cop films of the ’80s and ’90s, Stuber refuses to pull its punches when it comes to the violence. The knockout opening sequence contains all the bullet dodging, spurting blood, and crushed bones you could ever want from two onscreen powerhouses like Bautista and Uwais.

There’s an artistry in the way director Michael Dowse smashes their two colliding styles together, the latter’s nimble acrobatics proving to be a formidable match for the former’s blunt-force brawling. The grisly nature of the sequence and an early onscreen death both demonstrate that Stuber isn’t afraid of having high stakes.

Dowse and screenwriter Tripper Clancy continue escalating the danger with several more action setpieces throughout, including a rough-and-tumble shootout at a veterinarian’s office and a finale at a hot-sauce factory. Although neither scene quite achieves the adrenaline levels of the opener, the kinetic energy of Stuber remains strong throughout. 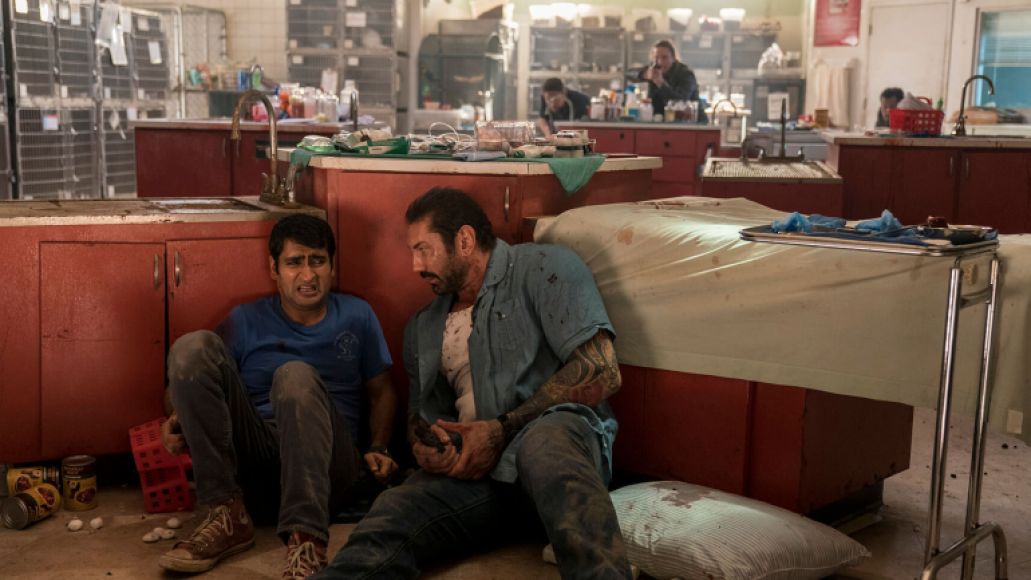 Two Stars for Comedy: On the other hand, the jokes don’t land quite as well. There’s no denying the begrudging chemistry between Bautista and Nanjiani as the two leads, but so many of the gags — perhaps expectedly — center around the film’s namesake driving app to the point where the movie begins to lapse into overt product placement. If the bits about star ratings, tips, glove-box snacks, UberPool, and Vic’s confusion over how ride-sharing works already feel tired in 2019, how well is Stuber going to age before long?

Much of the non-Uber humor ends up feeling equally passé. When Vic and Stu’s feud comes to a head at the sporting-goods store where Stu also works, the sequence turns into an overlong free-for-all of the duo hitting each other with heavy athletic equipment. To be fair, the majority of the audience at Stuber‘s work-in-progress screening at SXSW roared with laughter for the majority of the scene, so maybe it just comes down to how much you enjoy prolonged slapstick comedy. But when the movie demonstrates so much physical virtuosity elsewhere, setpieces built around ideas like two dudes hitting each other in the balls turn into kind of a snooze. 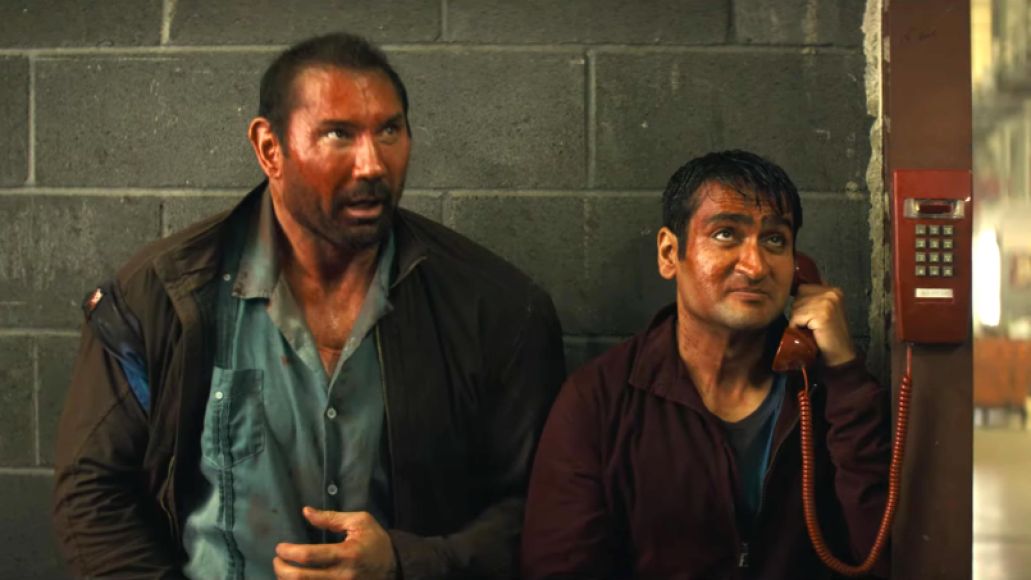 Tip Your Driver: Even though they despise each other after their first encounter, Vic and Stu follow the golden rule of Stuber‘s genre by eventually showing an investment in each other’s personal lives. Vic criticizes Stu’s willingness to let a friend he once hooked up with (Betty Gilpin) walk all over him, while Stu chastises Vic for how little interest he shows in his daughter (Natalie Morales) and her work as an artist. Thanks to the naturalistic performances of Bautista and Nanjiani (neither of whom go broad in their character work), these moments of bonding manage to feel more authentic than many of Stuber‘s broader stabs at humor.

The Verdict: It’s refreshing to see a buddy movie reclaim some of the grit and emotional connection of bygone decades, but for all of its killer fight sequences and shootouts, Stuber just isn’t all that funny after a while. At the end of the day, an action-comedy needs to live up to both ends of the genre.

Where’s It Playing? Stuber will arrive at your address starting July 12th. 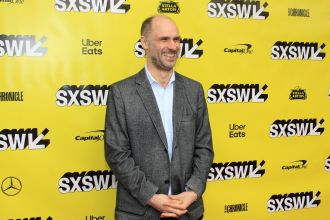 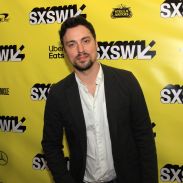 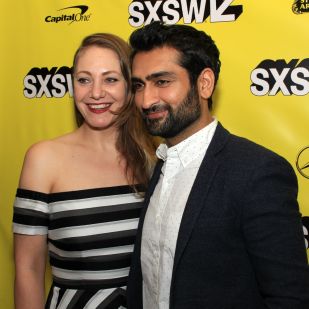 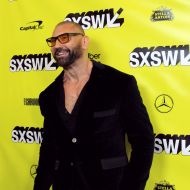 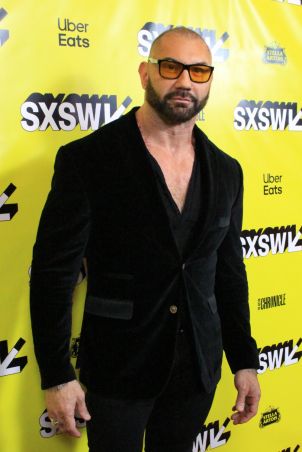 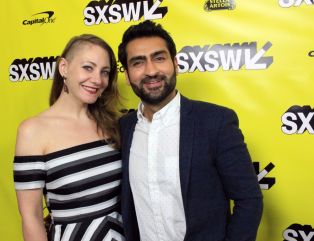 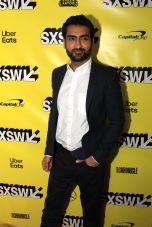 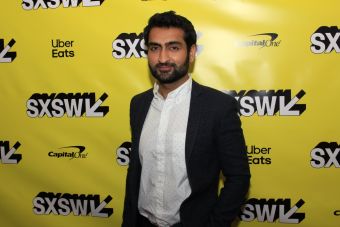 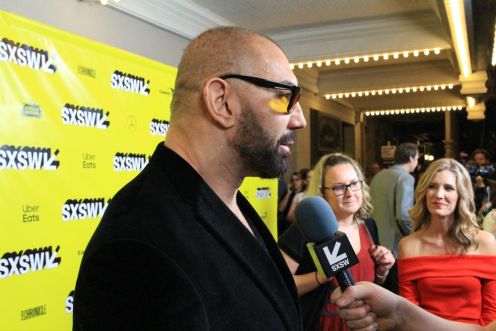 Film Review: Stuber Thrives as an Action Movie, Not So Much as a Comedy