Bobby Krlic, aka The Haxan Cloak, has shared the unnerving score to Ari Aster’s latest horror masterpiece, Midsommar. Stream the full record below via Apple Music or Spotify

In a twist on the usual chain of events, Aster actually based the script for his Hereditary follow-up on Krlic’s music. Whats more, Krlic worked with Aster to handpick the music heard within the narrative of the film, as well as develop a vocal language for the characters based on Nordic instrumentation.

“Trying to live up to the expectations of a director who wrote the script to my music was an intimidating task,” said Krlic in a press statement, “but in the end I believe it’s been the most rewarding and deeply educational experience I’ve ever had. Not only was working with Ari Aster an honour, but the work was a true collaboration.”

Described by our own Trace Thurman as “a mindfuck of the highest order,” Midsommar is out now. A day-lit tale of dread, the film’s official synopsis reads,

“Dani (Florence Pugh) and Christian (Jack Reynor) are a young American couple with a relationship on the brink of falling apart. But after a family tragedy keeps them together, a grieving Dani invites herself to join Christian and his friends on a trip to a once-in-a-lifetime midsummer festival in a remote Swedish village. What begins as a carefree summer holiday in a land of eternal sunlight takes a sinister turn when the insular villagers invite their guests to partake in festivities that render the pastoral paradise increasingly unnerving and viscerally disturbing.” 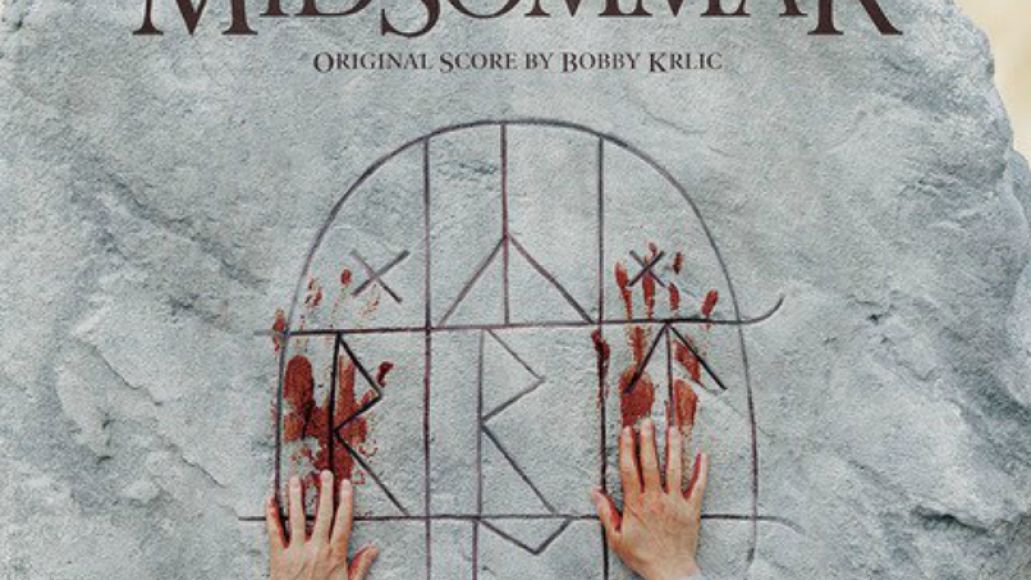 The Haxan Cloak shares his score for Midsommar: Stream