Imagine feeling so passionately about a band it actually gets you fired from your job? That just might be the case for Jerry Foxhoven, whose love for Tupac Shakur may have cost him his post as Director of the Iowa Department of Human Services.

After taking on the position in 2017, Foxhoven proceeded to distribute emails to coworkers praising Tupac’s music. According to documents uncovered by The Associated Press, the 66-year-old employee sent at least 350 pages’ worth (!) of such fan material.

Not only that, but Foxhaven also celebrated holidays and special occasions with Tupac-themed treats and messages. For Valentine’s Day, he sent out an email quoting an appropriately sweet Tupac lyric from “Dear Mama” which read, “There’s no way I could pay you back but my plan is to show you that I understand, you are appreciated.” 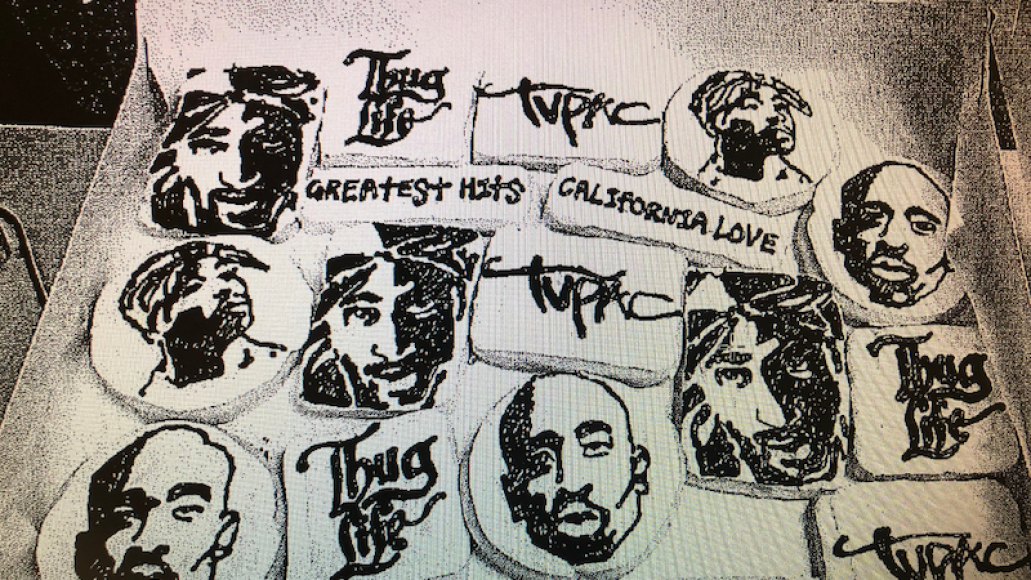 For his own birthday, the government worker brought in boxes of Tupac cookies that featured the face of the legendary rapper, as well as song titles “Thug Life” and Changes”. Additionally, he regularly presented “Tupac Fridays” listening sessions. And once, while giving advice to a fellow employee, Foxhoven said these lyrics from “Changes” helped to keep him inspired at the DHS:

Despite his good intentions to spread the word of the rap icon, Foxhoven was asked to resign in June. The request came just hours after he sent an email to over 4,000 employees celebrating Father’s Day and Tupac’s birthday “Pay no mind to those who talk behind your back, it simply means you are 2 steps ahead,” read the last message he shared as Director.

Foxhoven’s diehard fandom was mostly well received, though at least one complaint was made against him, according to AP. The DHS hasn’t officially given a reason for letting go of Foxhoven, only stating that there were multiple factors that contributed to the decision.

“As the governor has said, a lot of factors contributed to the resignation of Jerry Foxhoven and now Gov. Reynolds is looking forward to taking DHS in a new direction,” remarked spokesperson Pat Garrett.

This “new direction” apparently has no room for Tupac, but here’s hoping Foxhoven’s next job will make better use of his obvious enthusiasm and deep knowledge.

Check out more excerpts from Foxhoven’s Tupac emails. Head to AP for the full story.

He celebrated his 65th birthday with these Tupac-themed cookies, my FOIA revealed pic.twitter.com/35K0HzJTUQ

Jerry gives career advice to a subordinate. And quotes 'Changes':

"Here is the line from PAC that inspires me at DHS:" pic.twitter.com/wtcMF5n5bf

OMG he had a birthday party and his staff, knowing his love for tupac, brought him tupac themed baked goods 😭 pic.twitter.com/T3Fk76ASo3