Origins is a new music feature that offers artists, bands, and musicians the chance to reveal the influences behind their newest song. Today, Wilderado give us a shot at “Surefire”.

“When do I begin?” goes the bridge of “Surefire”, the newest track from indie Americana outfit Wilderado. It’s an interesting question for a band three EPs into a steadily rising career, but a fair one.

In 2018, the California wildfires claimed the quartet’s home and creative space, the affectionately named “The Misty Shrub” in Latigo Canyon. They made the choice to return to their original hometown in Tulsa, Oklahoma, re-centering themselves as they continued to tour endlessly. In the wake of that loss and change of scene, a poem by Tabitha King called “A Gradual Canticle for Augustine” struck frontman/songwriter Max Rainer. It reminded him that only by taking one day at a time can you truly appreciate where you’re going.

The poem describes a bear’s first encounter with the world after hibernating away the winter, an experience of which Rainer says he became jealous. “Whether I like it or not, the sun is coming up and going down,” he explains in a press release. “But what if we could see the world the way a bear does on that first walk through the forest after months in the dark? This song is a reminder that if I view the day s the time I’m going to miss all it has to offer.”

So, after losing their safe space and heading back into the wilds of touring, asking “When do I begin?” is Rainer’s way of grounding himself in the moment. “Surefire” drives along on an unhurried melody, an easy pace that assures it won’t speed past. Like a deep breath, the track is a calming reminder that we remain strongest by keeping ourselves in the present.

Take a listen to “Surefire” below, and stay tuned for more about Wilderado’s debut full-length.

For more on how Tabitha King and his bandmates inspired “Surefire”, Rainer has broken down the song’s Origins. 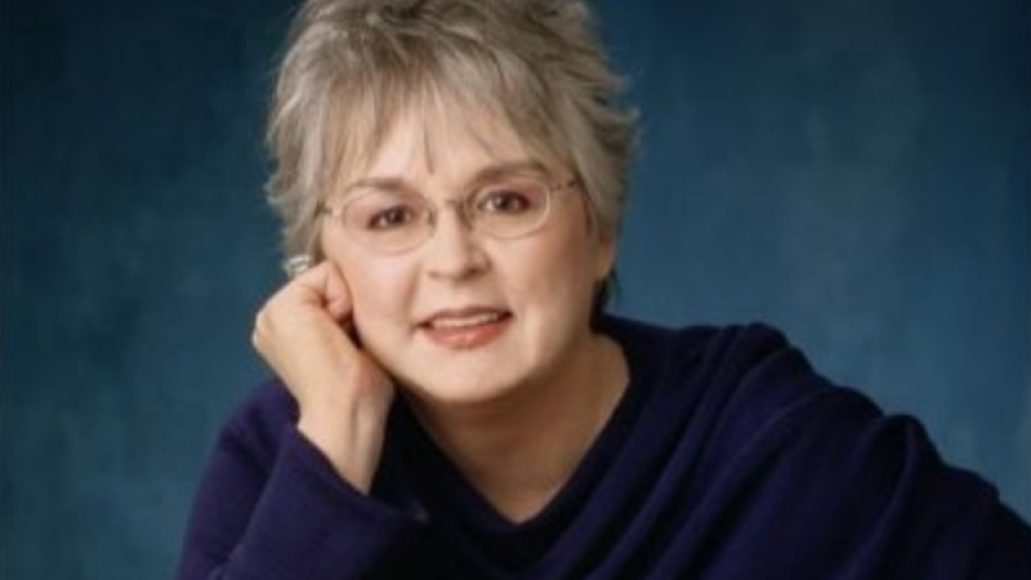 Supposedly St. Augustine used to compare himself to a bear in the way he was openly gradual in giving up his desires as he began his pursuit of God. Tabitha King wrote a poem called “A Gradual Canticle for Augustine”, in which she describes the song a bear sings as it slowly comes out of hibernation as an ode to Augustine’s famous libertine prayer. I have always been fascinated with the idea of hibernation, partly because I think bears are awesome, but also because I love that a bear goes to sleep on life, for months, without feeling any sort of shame. I just think the image of a big grizzly taking slow steps through a thawing forest after being asleep for an entire winter is so cool. I wonder what that would be like and if they feel guilty for missing so much or if they’re just happy to see the world again. Anyways, I read that Tabitha King poem and was inspired to write the lyrics to “Surefire”.

We were on tour somewhere riding in the van and the drummer in our band, Justin, popped his head phones out and said, “Y’all need to check out this record.” About Face eventually became one of my favorite records and I listen to it all the time, especially at home while we are making breakfast. There are several features on the record, so every song lives in its own world. It’s a good place for me to go because the mood through the record is always changing and no matter how I’m looking that day I know I will connect to a track somewhere. Lots of times when I’m feeling like I’ve written my last song I will put this record on. Usually nothing happens other than I remember that I shouldn’t make such a big deal out of things, but the majority of the structure to “Surefire” came after another go with #1 Dads.

Ol’ Tyler and His Guitar: 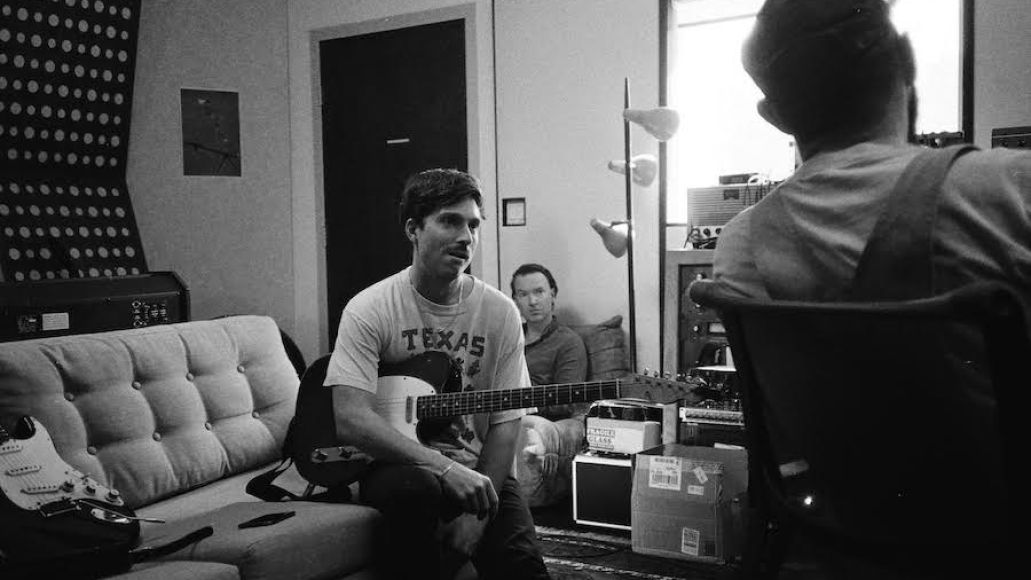 Tyler Wimpee and I became friends our last semester of college after having met several times previously. We both excelled enough to stay a fifth semester and found ourselves having been left by all the people we usually hung out with. When I think of how Tyler came into my life I always have this image of an entire student body being in a gymnasium when a bell rings and everyone files out the door until nothing is left in the gym but crumpled papers, empty soda cans, echoing space and Tyler and I looking at each other from opposite corners. We’ve been great friends ever since and he’s a big part of the origin and sound of our band, but especially this track. For about a year in sound check he would hammer out these two big chords, duh-duh-dum, and basically go through the verse shape of “Surefire”, but much slower. Every time he would do it one of the remaining three of us would say something along the lines of, “That’s awesome,” but we never really made the time to turn it into anything. To wrap this long winded story up, I was playing to a drum loop with a driving tempo after listening to About Face and started playing those sound check chords, a melody and cadence came pretty quickly and Justin and I made a demo of it the next day. A part of me will always hope the slower version of this song exists in a separate reality. 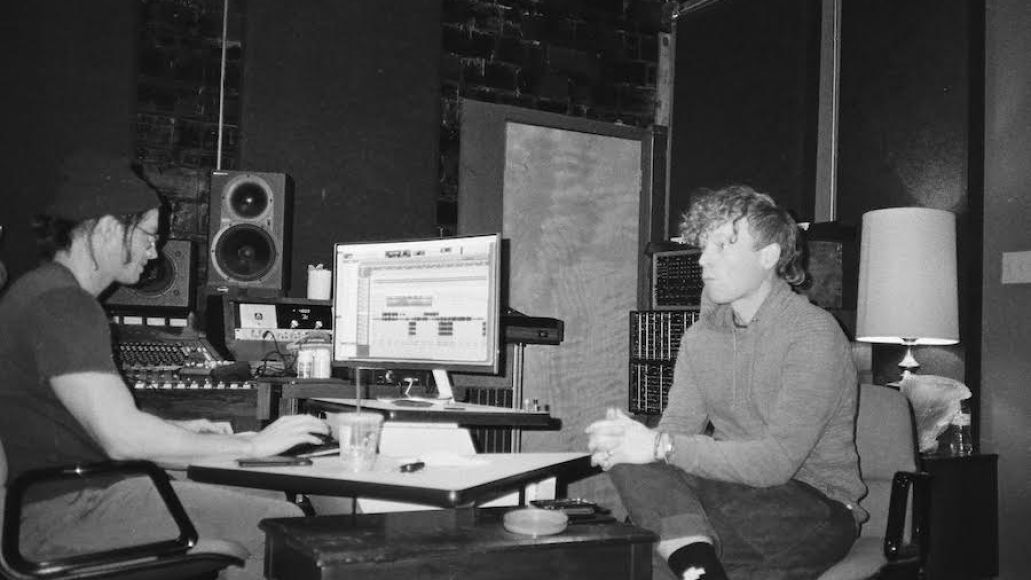 Ever since we started the band, James McAlister has been our go to guy when it comes to pulling out the sounds we’re hearing in our heads. In 2016 he introduced us to Chad Copelin and Blackwatch Studios in Norman, OK. The four us of consider it a pretty big honor to get to work with both of them. When we made the demo for “Surefire”, we knew they had to be the ones to produce it. I think it would be unfair to talk about this song without mentioning them and the influence and impact they have on us. Two of us live in Tulsa, OK so working in Norman, 90 miles southeast, is a dream.

Justin Playing Drums in the Cold: 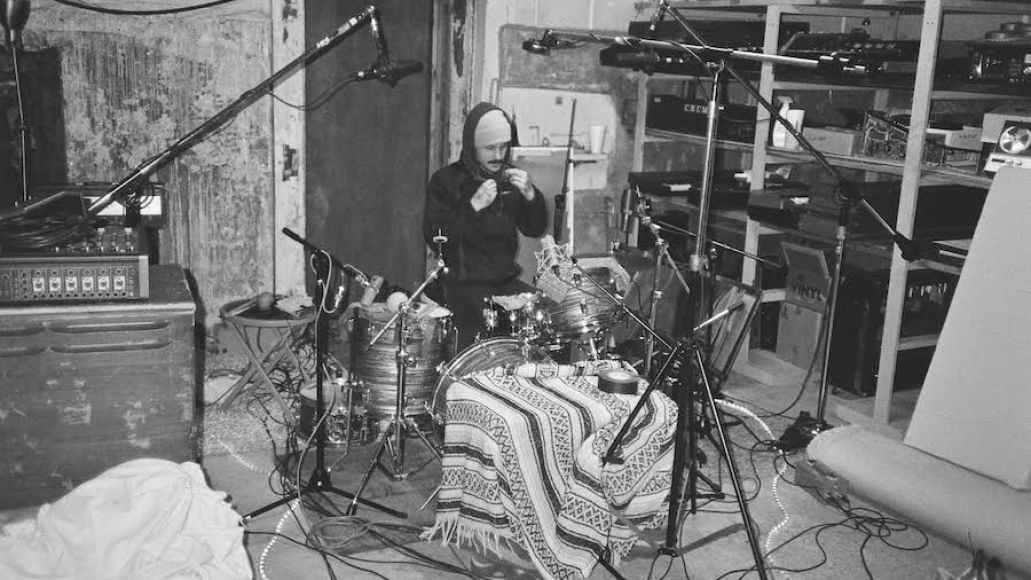 We tracked in January. Chad has this concrete storage area in the back of Blackwatch without heat that we tracked drums in. The very first thing we did on the very first day of tracking was bundle up Justin and track the drums for “Surefire” in the freezing cold. I will always remember that. Looking back and thinking about the lyrics having this correlation to hibernation, it’s a pretty great way to begin the song.

Wilderado take a shot at the Origins of their new song "Surefire": Stream