Last year, As I Lay Dying surprised fans by revealing that they were reuniting with embattled singer Tim Lambesis. The metalcore veterans have been touring ever since, but are now taking the next step in their comeback by releasing a new album, Shaped by Fire, this fall.

Long story short, Lambesis pleaded guilty to solicitation of murder after he had attempted to hire a hitman to kill his estranged wife. After serving a little more than two years of his six-year sentence, he was released from prison in December 2016.

During Lambesis’ trial and prison stint, As I Lay Dying had dissolved, with the other members going on to form the band Wovenwar. Last year, it was announced that As I Lay Dying had re-formed, and would be fronted by Lambesis, who used social media to inform fans how he had rehabilitated and transformed himself after realizing the error of his ways. His bandmates, meanwhile, spoke of the long and painful journey to forgive Lambesis.

After releasing the singles “My Own Grave” and “Redefined”, As I Lay Dying have now announced that they will unleash their seventh album, Shaped by Fire, on September 20th. With the new LP, the band has ended its longterm relationship with Metal Blade and has inked a new deal with Nuclear Blast.

“We are tremendously grateful to have found positive resolve from the worst moments of our history,” stated the band. “The previous chapter of our journey was one of pervasive hurt and pain. Subsequent years found us on varied paths — all of which slowly led towards resolutions of growth, healing, and reconciliation. As I Lay Dying’s collective purpose is to share a message of hope for everyone through the empowering outlet of music, and we are humbled by the overwhelming support we have received from family, friends, and fans so far.”

Along with the album announcement, As I Lay Dying have unveiled the video for the title track, which can be streamed below.

In addition, the band will embark on a fall U.S. tour in support of the album. The trek, which features support from After the Burial and Emmure, kicks off November 15th in Las Vegas, Nevada, and runs through a December 15th show in Los Angeles, California. The dates are listed below, with tickets available here. 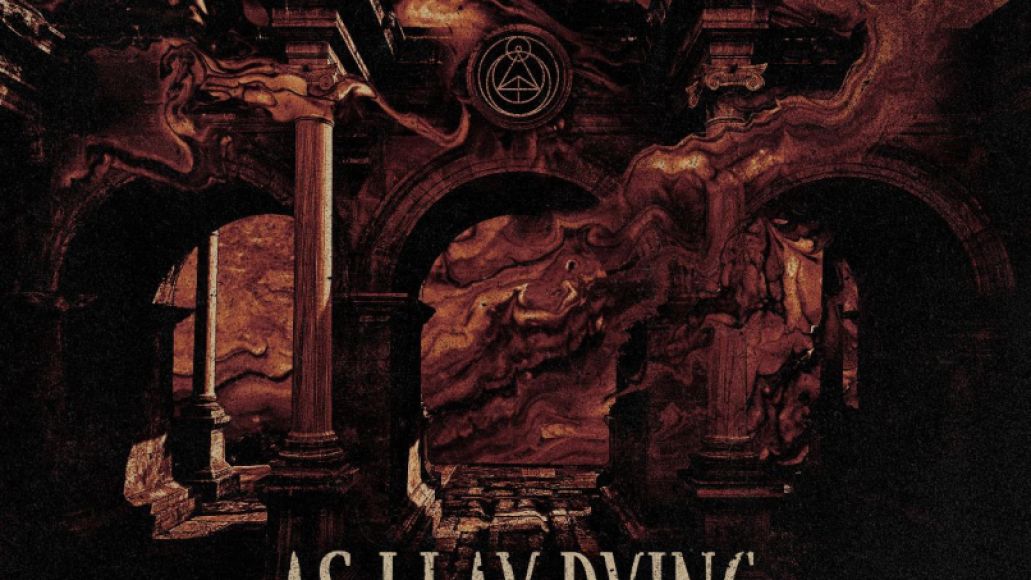