The new David Bowie film Stardust may not have the blessing of his family, but that hasn’t stopped the project from moving forward. In fact, today we receive our first look at the movie, which stars British actor/musician Johnny Flynn as the legendary icon.

Directed by Gabriel Range, the Christopher Bell-penned script tells the story of Bowie’s first trip to America in 1971, an adventure that eventually inspired the creation of his Ziggy Stardust alter ego. The first photo from Stardust, snapped by Paul Van Carter, depicts Flynn as a young Bowie sitting in a restaurant booth, enjoying a cigarette.

(Ranking: Every David Bowie Album from Worst to Best) 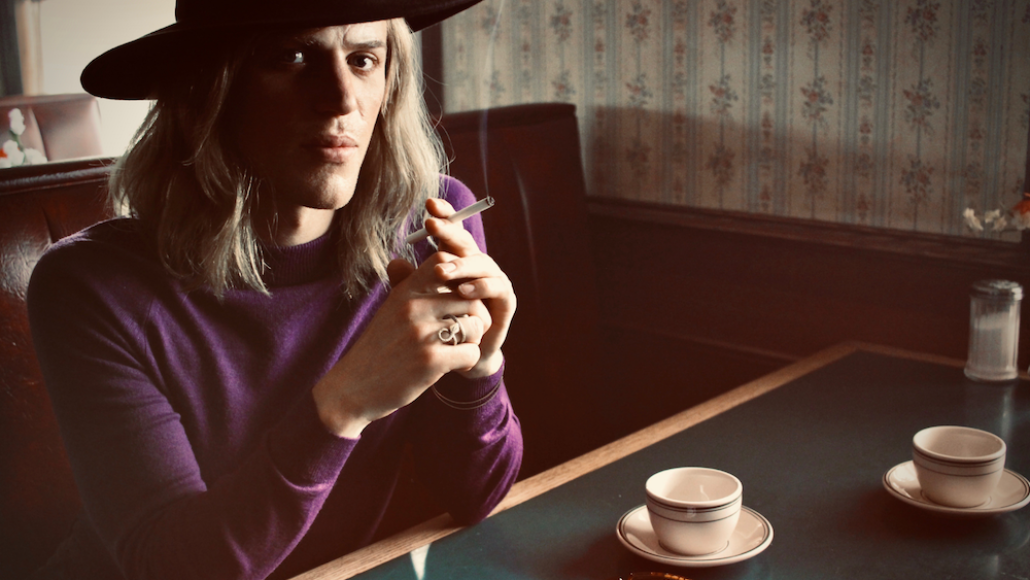 Along with Flynn, the Stardust cast includes Marc Maron as Bowie’s publicist and Jena Malone (The Hunger Games) as Bowie’s first wife, Angie. Van Carter and Range serve as producers alongside Nick Taussig.

In related news, Bowie’s The Man Who Fell to Earth is becoming a TV series. 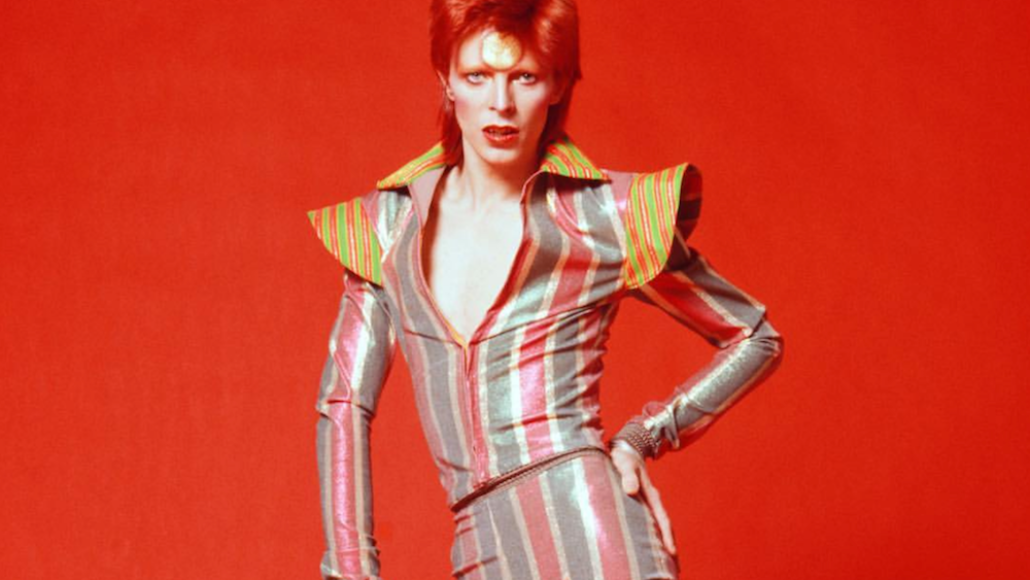