Death metal veterans Exhumed are set to deliver more of their signature gory grindcore on their ninth studio album, Horror. In advance of the LP, the band is offering up the delectably titled album track “Ravenous Cadavers”.

For a band that sounds like a gory ’80s horror tape from the restricted section of the video rental store, Exhumed embrace the concept full-on for Horror, which is set to be released on October 4th. That vibe is captured on the VHS-rental-themed album art and the decadent “Rental Store” deluxe package, which actually comes in a box that looks like a VCR.

The band recorded the album at their own home studio for the first time in their career, enlisting Alejandro Corredor (Brujeria, Nausea) to co-produce, with Toxic Holocaust’s Joel Grind handling the mix and master.

“Horror is all about stripping away everything and getting down to the core elements of our sound: raw and nasty aggression,” frontman Matt Harvey remarked in a press release. “The album’s like mainlining Grinding Death Metal at a lethal dose. If you liked the more intricate, melodic stuff that we’ve done, this may not be the one for you. If you’re a fuckin’ maniac that wants to pound some beers and smash up some tombstones, this is the record you’ve been waiting for.”

We don’t advise desecrating any graves, but the “Ravenous Cadavers” (listen below) certainly portrays that imagery with its brutal tones and ambient evilness a la Slayer’s early and more sinister works. Tracks with titles like “Utter Mutilation of Your Corpse” and “Naking, Screaming, and Covered in Blood” promise similar thematic strands.

Pre-orders for the album — including the aforementioned deluxe box set, which includes the LP, a T-shirt, the album on VHS with accompanying visuals, and more (limited to 100) —  are available from Relapse here. 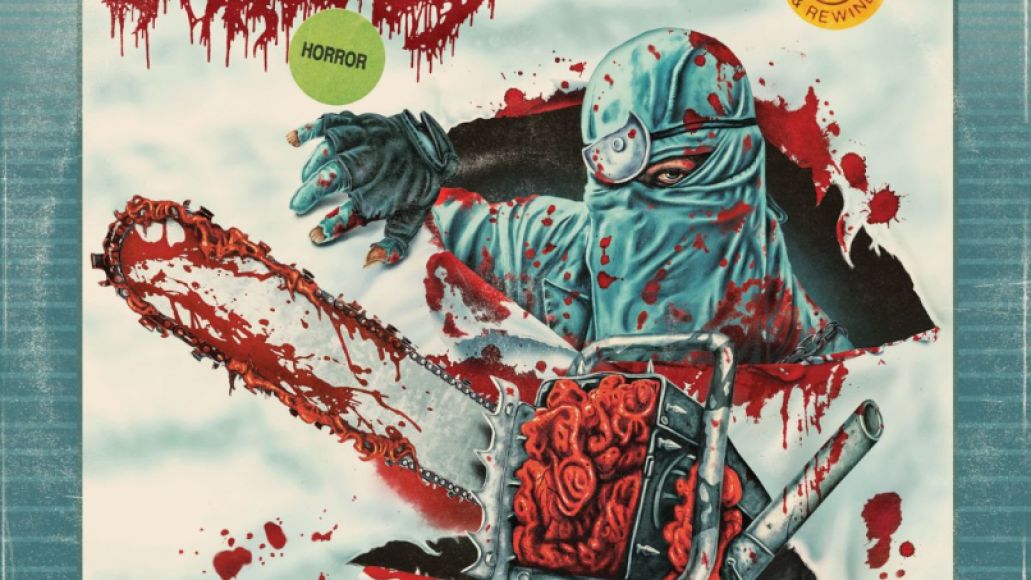