Atlanta rapper Father is returning today with a new single. Dubbed “A Lot on Ur Plate”, it follows his well-received album, Awful Swim, from 2018.

Helmed by frequent collaborator meltycannon, “A Lot on Ur Plate” finds Father attempting to flex for a special someone. “Pull up and I make a spectacle/ I’ll make this night unforgettable,” smoothly promises the MC, whose vocals are often draped in Auto-tune effects.

Check it out below via its official music video.

Along with last year’s Awful Swim, this new offering follows Father’s collaboration with Faye Webster and his contribution to the new Comedy Central show from Open Mike Eagle. To coincide with the single, Father has also mapped out a US headlining tour for the fall.

“A Lot on Ur Plate” Artwork (by Father himself): 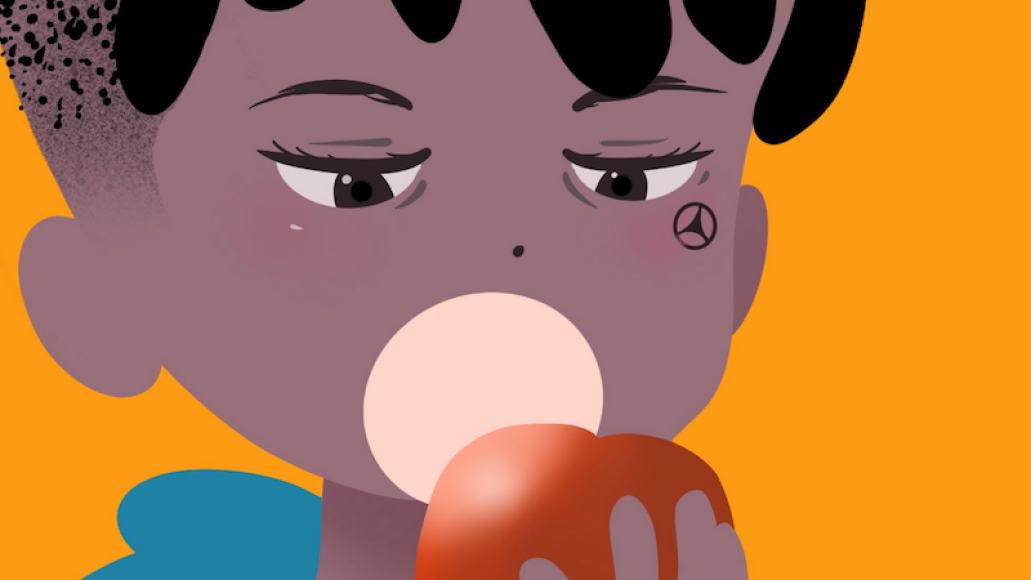 Father returns with new song "A Lot on Ur Plate", plus US tour dates: Stream