Billie Eilish’s brother/collaborator FINNEAS continues to step out on his own today with the announcement of his debut EP, Blood Harmony. Due out October 4th, the effort is being previewed with new single “Shelter”.

Speaking in a press release about “Shelter”, the 22-year-old FINNEAS said,

“I wrote this song a couple years ago and just let it percolate for a while, seeing how it would age. When I looked through my music to release this year, I came across the demo and was pleasantly surprised to find I still liked it. Usually, I get bored of my stuff almost immediately. I wanted this song to have an urgency to it when I recorded it, the same way that the lyrics do —the kind of feverish feeling that accompanies loving someone.”

The track is considerably brighter than the material he produces for his sister. Latin flavored guitars and a big, clapping chorus aligns it more closely with the rest of pop radio than Eilish’s darker tones. If FINNEAS is hoping to stand on his own while proving the breadth of his songwriting chops, tracks like this certainly help his case. Take a listen below.

While FINNEAS is making his own moves, he isn’t overly concerned about distancing himself from his more famous sibling. Speaking of the Blood Harmony title, he explained,

“I would love for this title to remain ambiguous to listeners and for everyone to be able to imbue it with their own meaning and justification. The most common use of the term blood harmony is an English expression for what it sounds like when siblings sing together, that biologic chemistry — I think that speaks for itself.”

With no tracklist yet available, it’s unknown if FINNEAS’ other recent track, “I Lost a Friend”, will appear on the EP. Still, it’s a safe bet he’ll be performing both songs on his upcoming US tour, which includes a spot at Austin City Limits Music Festival. Find tickets here, and check his full itinerary below. 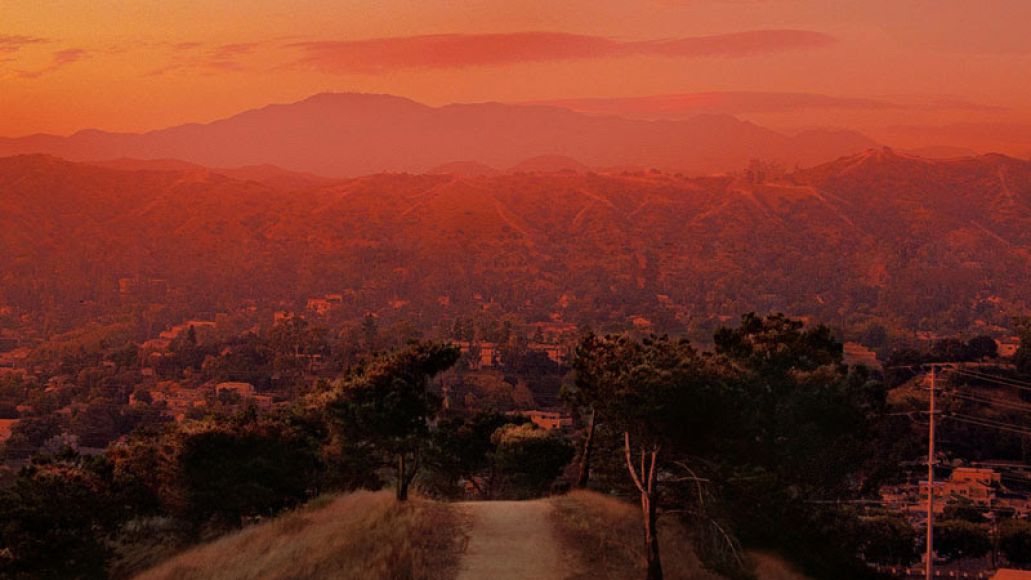