Helsinki, the capital of Finland with a population of about 650,000, exists in the intersection between urbanism and nature, the past and future, the classic and novel. Its annual flagship music event, Flow Festival, follows suit, mirroring the city and its people in more ways than one. You could say that to know Flow is to know all the best aspects of Helsinki’s burgeoning arts and culture scene.

Now in its 15th year, Flow once again took place at Suvilahti, a sprawling property that once served as a power plant. Its site already makes the event a rare gem: Unlike many major festivals that take place miles out in the middle of nowhere, Flow is quite literally a part of Helsinki, located just a mere 15 minutes from the city center. 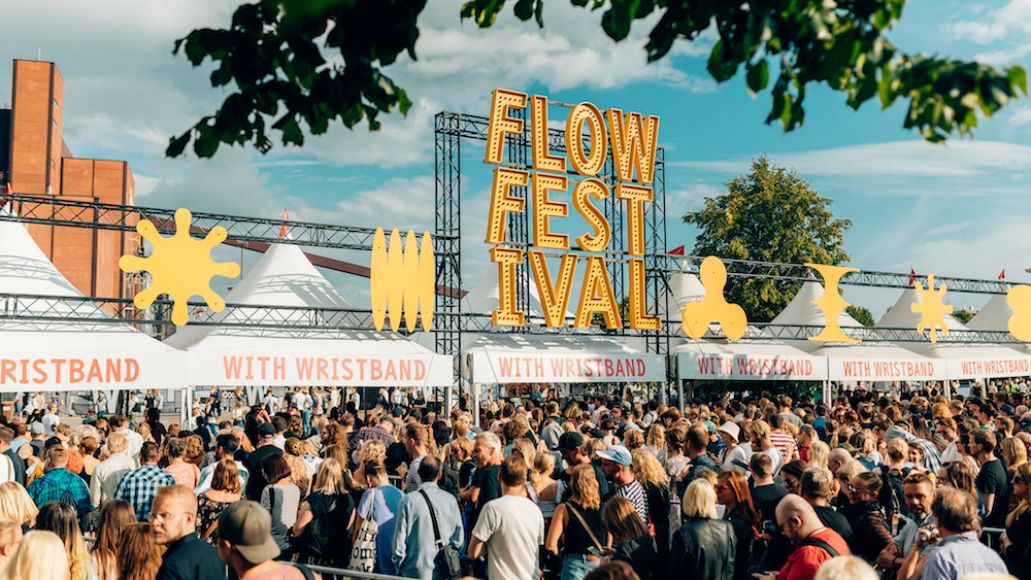 As such, there’s a noticeable emphasis on reflecting the values and interests of residents and surrounding businesses. Like the community it serves (at least 60% of attendees are locals), Flow prides itself on being one of the world’s first carbon-neutral festivals.

A commitment to sustainability permeated nearly every aspect of the festival. Over 170 acts, including The Cure, Robyn, Solange, and Tame Impala, played amid the repurposed Suvilahti area — still gritty and industrial, but also revitalized with colorful murals, installations, and the works of local artists. Meanwhile, Flow’s tasty food options boasted not only organic, locally produced fare, but all 65 food and drink stalls often had numerous sustainable vegetarian and vegan meals.

(Read: The 10 Hottest European Music Festivals to Check Out This Summer)

And it goes beyond being “cool”; this is actually what the people want. For example, the stall for Bun2Bun, a premier vegan burger eatery in Helsinki, consistently had one of the longest queues all weekend (as a lifelong carnivore, the Double Cheese more than had me fooled). Another major environmentally-minded campaign, spearheaded by Flow partner Reaktor, promised to plant one tree for every beverage container donated. 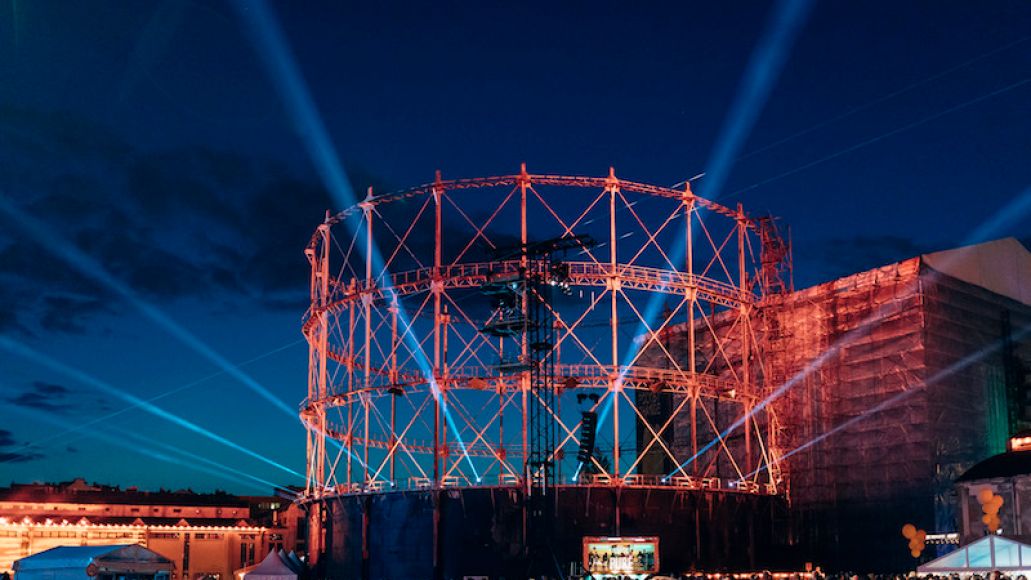 Of course, Flow’s main attraction was its stellar lineup, its running order mindfully curated for the mindful festivalgoer. Diversity being a major point, Flow booked a solid balance of male and female acts (again a rarity) as well as artists of various racial backgrounds and sexual orientations. Some hailed from Australia and Japan, others from the US and all across Europe.

Many established music icons like The Cure, Stereolab, and Erykah Badu were present, playing alongside newcomers such as rapper Slowthai and Finnish favorite Alma. Friday evening saw Solange’s sophisticated R&B followed by the experimental footwork of producer Jlin while Saturday brought everything from Robyn and Tame Impala to Yves Tumor and The Black Madonna. On the final day, James Blake’s British electro crooning shared a Sunday roster with Mitski’s powerful indie rock musings and a booming set from Russian techno/house producer Nina Kraviz. 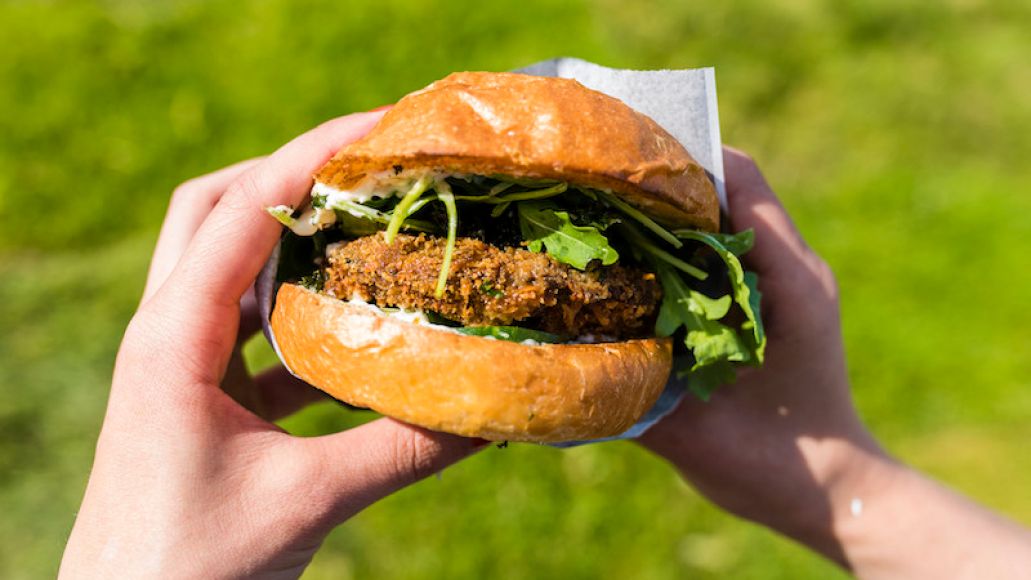 There is a handful of angles to view Flow and the groundbreaking way it approaches putting together a festival. The most fun way? All of us in attendance — that’s 52,000 unique visitors — partied to preserve Finland, the Land of a Thousand Lakes. Partied to, in some small way, preserve the planet.

Click ahead for some special standout sets from the three-day event, as spelled out by the word Flow itself.