My Morning Jacket singer Jim James, composer Teddy Abrams, and the Louisville Orchestra have announced a new album titled The Order of Nature. It comes out on October 18th via Decca Gold. To accompany the news, they have shared lead single “Set It to Song”, which you can listen to below.

This album has been a long time coming. The Order of Nature first debuted in April of last year as part of the Louisville Orchestra’s annual Festival of American Music. James, Abrams, and the orchestra recorded the second night’s performance, and that’s what you hear on the album: a live performance recorded in one take with no overdubs. It sees the group creating a lush, pastoral, optimistic portrait of nature while simultaneously exploring politics, the natural order, and the hopelessness of hatred. All nine songs on the record center around James’ fascination with “the absence of hate in nature.”

Our first taste of this large-scale symphonic suite is “Set It to Song”. It has the pace of a My Morning Jacket ballad with classical instrumentation and cinematic delivery. Essentially, it’s a surprisingly moving number, even though it feels sunny around the corners, especially when James repeats, “Oh, it feels good just to sing.” Listen to it below.

“The core idea to me is trying to reflect on the fact that nature doesn’t know how to hate,” James says in a press release. “Humans are part of nature obviously, but why do we have this thing called hatred and how do we get rid of it? We’re fighting nature and thinking we can prevail over nature, but we’re killing each other and killing the planet.”

“We’re really looking at addressing things head on,” adds Abrams. “That was an interest of mine in working with Jim because he has a way of taking on challenging and divisive issues and presenting them in ways that everybody can relate to, even if you’re from different political backgrounds.”

Pre-orders are currently available. In the meantime, check out the album artwork and its tracklist below.

The Order of Nature Artwork: 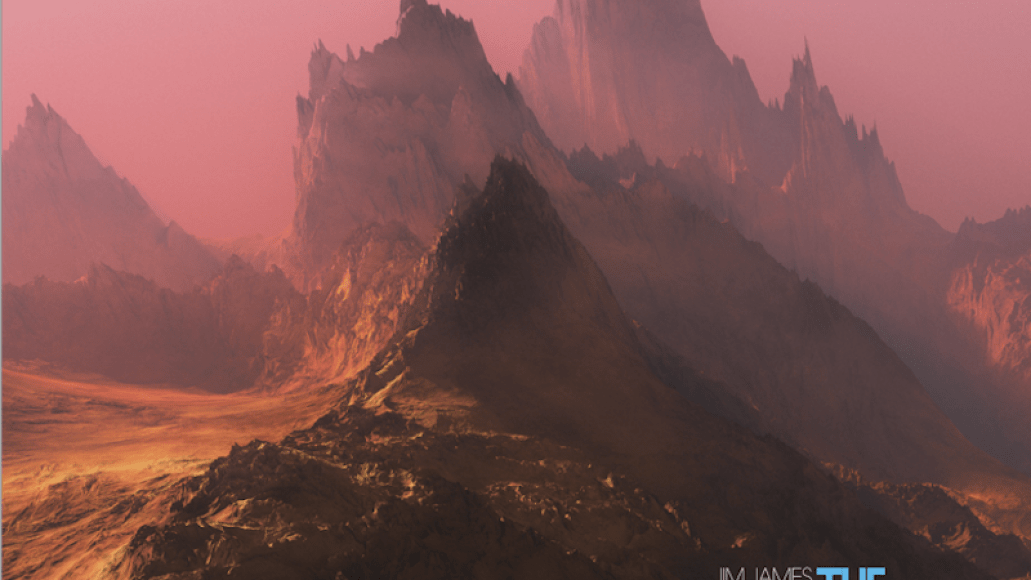 In addition to releasing new music, James and Abrams created a three part mini-documentary on the making of The Order of Nature. The first chapter, “Collaboration,” is available now. Watch it below.

The pair will bring their new music to life live onstage later this year, too. They’ve announced a few select performances for this September and next May. Each performance will feature local orchestras, including one set with the iconic National Symphony in Washington, DC. Find the full list of tour dates below.