A collaboration between Sigur Rós frontman Jónsi and his partner, visual artist and musician Alex Somers, Riceboy Sleeps began with a picture book of the same name released in 2006. The record arrived three years later, to the delight and befuddlement of Sigur Rós fans. Jónsi & Alex’s work is more ethereal and less structured than Sigur Rós’, with sweeping tracks that linger in beautiful moments without a sense of time.

The album underwent an analog remaster for the reissue, leading to what the duo calls “the definitive pressing of the record.” Originally a double-LP, the anniversary edition has added a third vinyl featuring the 30-minute All Animals EP that came packaged with the CD version of Riceboy Sleeps. All of it is pressed on 140-gram vinyl and packaged in a gatefold sleeve with rounded corners.

The Riceboy Sleeps remaster will be available in the US September 13th, and pre-orders are going on now. Signed copies of the album and merch packages are also available through the Sigur Rós webstore.

News of the reissue comes a month after Jónsi & Alex completed a UK (and Paris) run of Riceboy Sleeps anniversary shows. The North American leg launches in October, and you can get tickets here. 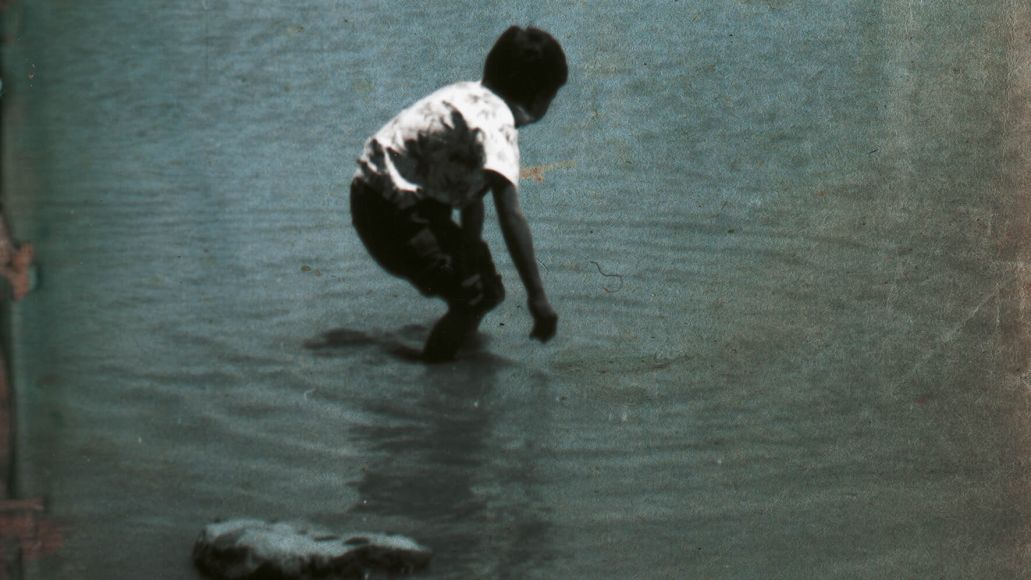