Gordon’s first LP under her own name collects a total of nine tracks, with titles such as “Paprika Pony”, “Cookie Butter”, “Get Your Life Back”, and “Hungry Baby”. It comes just a little over a year after The Switch, the most recent album from her experimental Body/Head project with Bill Nace, and 10 years after the last Sonic Youth record, The Eternal.

No Home Record was recorded at Sphere Ranch in Los Angeles and produced by Justin Raisen (Angel Olsen, Yves Tumor) with additional contributions from Shawn Everett (Weezer, Julian Casablancas) and Jake Meginsky. Its title is lifted from No Home Movie, a 2015 documentary from Belgian director Chantal Akerman.

Among the central themes touched on by Gordon are consumerism and identity (and the commodification of it), according to a press statement. The alternative rocker was inspired by her hometown of Los Angeles, to which she returned after spending some time on the East Coast. “It was a move precipitated by a number of seismic shifts in her personal life and undoubtedly plays a role in No Home Record’s fascination with transience,” a press statement reads.

As a preview of the forthcoming effort, Gordon is sharing not one, but two songs. First up is opening track “Sketch Artist”, which comes complete with a music video directed by Loretta Fahrenholz. It stars Gordon herself as a rideshare driver and features a cameo from Broad City star Abbi Jacobson. The second cut is a re-release of Gordon’s 2016 industrial single “Murdered Out”.

Check out both below. Update: Gordon has released another single called “Hungry Baby”.

Pre-orders for No Home Record have begun. 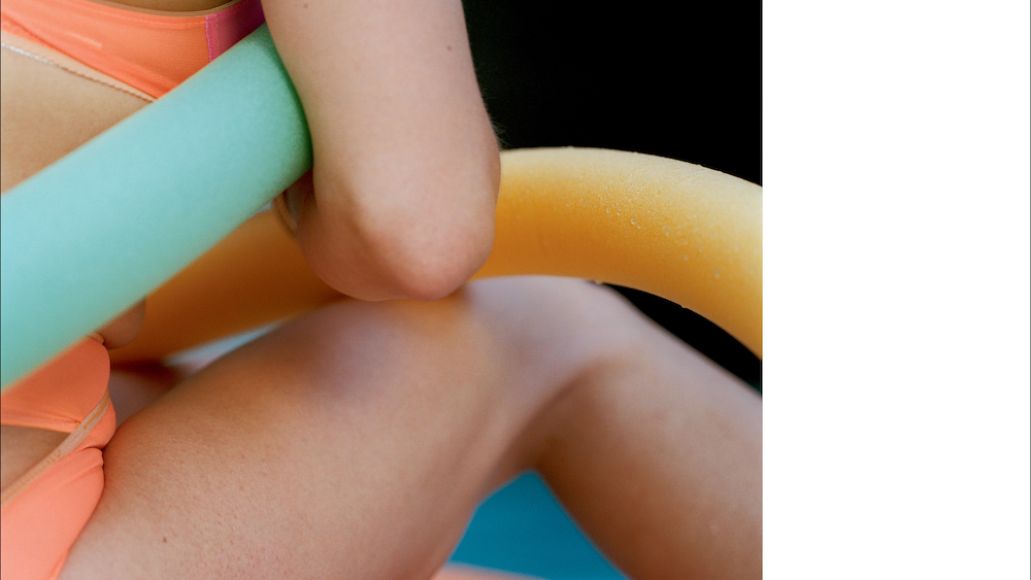