Lindstrøm has announced a new album called On a Clear Day I Can See You Forever. Coming from Smalltown Supersound on October 11th, the effort is being previewed today with the single “Really Deep Snow”.

With a title inspired by the Barbra Streisand-starring 1970s musical On a Clear Day You Can See Forever, Lindstrøm’s sixth solo record is based on a piece commissioned by Norway’s Henie Onstad Kunstsenter art centre last fall. While transforming “sketches from those three sold-out performances” into what became On a Clear Day I Can See You Forever, Lindstrøm chose to record entirely in single, long takes.

For the first time, he also chose to use actual instruments instead of computer programs and plug-ins. He employed a similar array of gear to what he played at the Heine Onstad Kunstsenter performances, which saw him utilizing over 30 synthesizers and drum machines. “The joy of making music on actual physical objects and devices makes a lot of sense to me now,” Lindstrøm said in a press release. “After working on a computer for over 15 years, I don’t think I’ll ever look back.”

As a first listen to the effort, Lindstrøm has shared the nine-minute single “Really Deep Snow”. Listen to it below.

Pre-orders for One a Clear Day I Can See You Forever are going on now, and you can find the tracklist and album art below. The record follow’s 2017’s It’s Alright Between Us As It Is.

On a Clear Day I Can See You Forever Artwork: 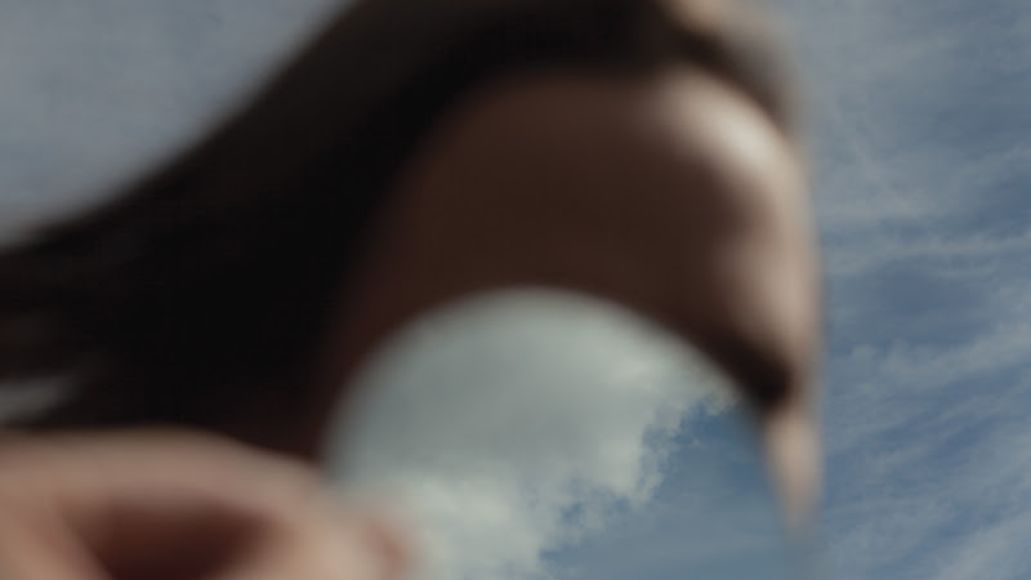